The best stars in women’s tennis return to Toronto for the 2017 Rogers Cup.

Classified as a Premier 5 event on the World Tennis Association calendar, the Rogers Cup presented by National Bank offers over $3 million (USD) in prize money and attracts the biggest stars in tennis year after year.

Montreal and Toronto share the task of hosting the best men’s and women’s players in the world, with both tournaments being played at the same time, during the same week, in the two cities. This year, from August 5-13, 2017, the women will be in Toronto while the men will play in Montreal. Tickets are available online. 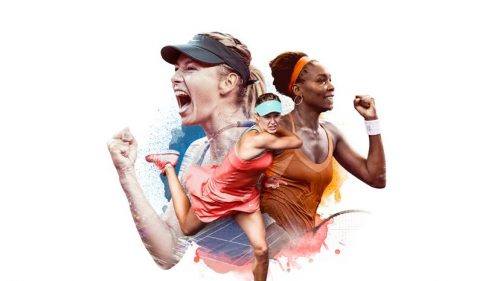