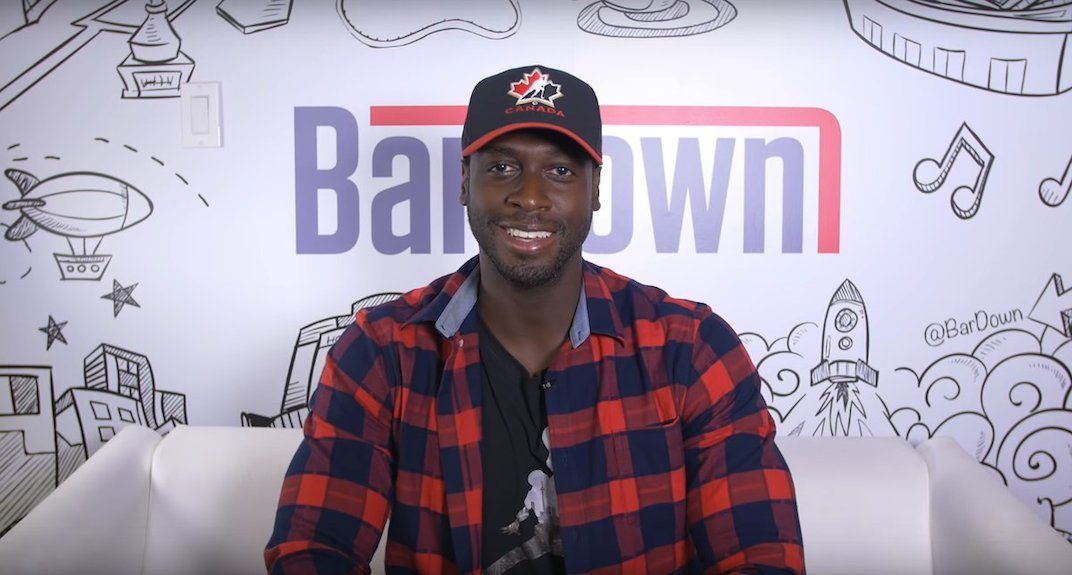 Two teenagers from Toronto have been charged with second-degree murder in the death of TSN employee Jon Gayle-West.

On December 12 around 6 pm, police found Gayle-West in the front seat of a crashed vehicle suffering from gunshot wounds in the area of Islington Avenue and St. Andrews Blvd. in Etobicoke.

The 29-year-old from Oshawa was pronounced dead at the scene.

According to police, on Wednesday, February 20, 18-year-old Samir Adem and 18-year-old Salman Ahmed, both of Toronto, were arrested and charged with second-degree murder in connection with the killing.

Both teens appeared in court on Thursday.

Gayle-West was an employee at the sports network TSN and worked on programs like Bar Down, SportsCentre with Jay and Dan, with TSN 1050 radio and in the newsroom.

Following his passing, Gayle-West was described as “one of the friendliest and most ambitious people in the building” by his employers on social media.

Jon Gayle, a member of the TSN and BarDown family, passed away last night. With a heavy heart, we remember one of the friendliest and most ambitious people in the building. He will be greatly missed. pic.twitter.com/F9rAdmYZGb

“Jon was very well-liked by those who worked with him. He will be missed,” the sports network said in a tweet.

We are saddened by the tragic death of a TSN team member last night – Jon Gayle.

Jon worked with Jay & Dan, BarDown, TSN 1050 and in the newsroom. Jon was very well-liked by those who worked with him. He will be missed.

Our thoughts are with his family and loved ones. pic.twitter.com/osnfiRq62j