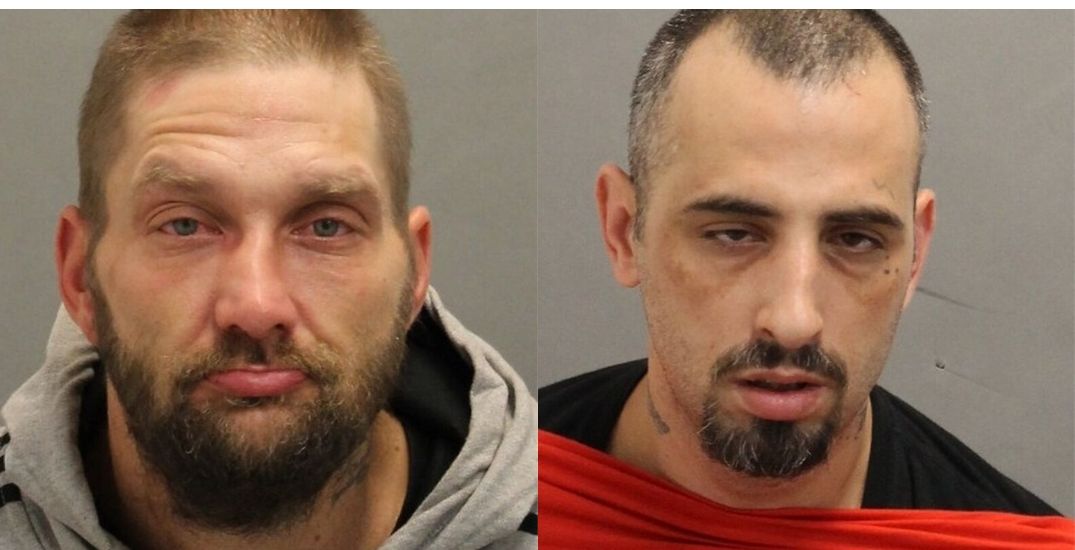 The Toronto police say they are looking for two suspects believed to be responsible for injuring two women and a baby in a hit-and-run over the long weekend.

According to police, on October 13, just before 11 am, officers received a report of a collision in the Ellesmere Road and Pharmacy Avenue area.

It is reported that a grey 2015 Dodge Journey, with Ontario licence plate ANXC 265, was travelling eastbound on Ellesmere Road, approaching Pharmacy Avenue.

The driver of the vehicle allegedly drove past a few stopped cars and failed to stop for the red light at the intersection.

At the time, a 57-year-old woman and a 37-year-old woman were standing at the southeast corner of the intersection, on the sidewalk, with a 20-month-old child in a stroller.

The Dodge Journey then crossed the intersection, mounted the sidewalk, and hit the pedestrians, including the baby.

Police say the driver of the vehicle stopped on the sidewalk just east of where the pedestrians were struck.

Several hours after the crash, police found the abandoned vehicle in the area of St. Clair Avenue East and O’Connor Road.

Police have since released images of the suspects believed to be involved in the collision and as a result, the driver of the vehicle has been identified as 34-year-old Derek DeSousa of Toronto.

A second man, who is alleged to have abandoned the suspect vehicle, has been identified as 40-year-old  Jeremiah Cook of Toronto. He is also wanted for several charges including two counts of failure to stop causing bodily harm, obstructing police and failure to comply with probation order.

Police have released images of both men and are advising them to contact a lawyer and turn themselves in. 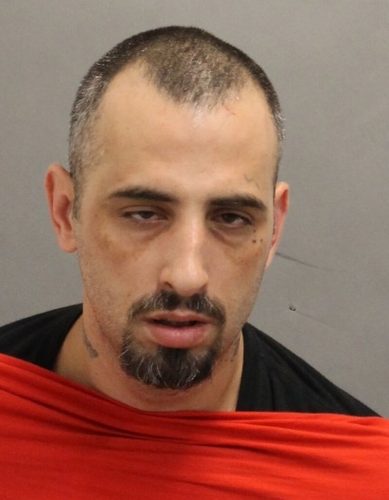 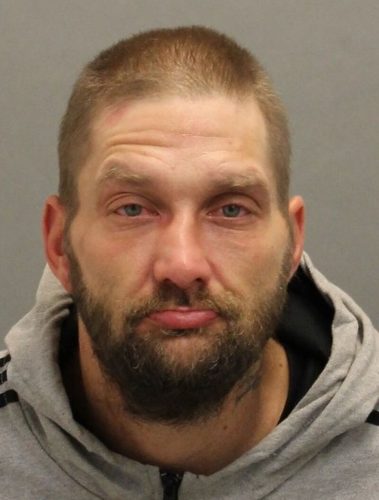