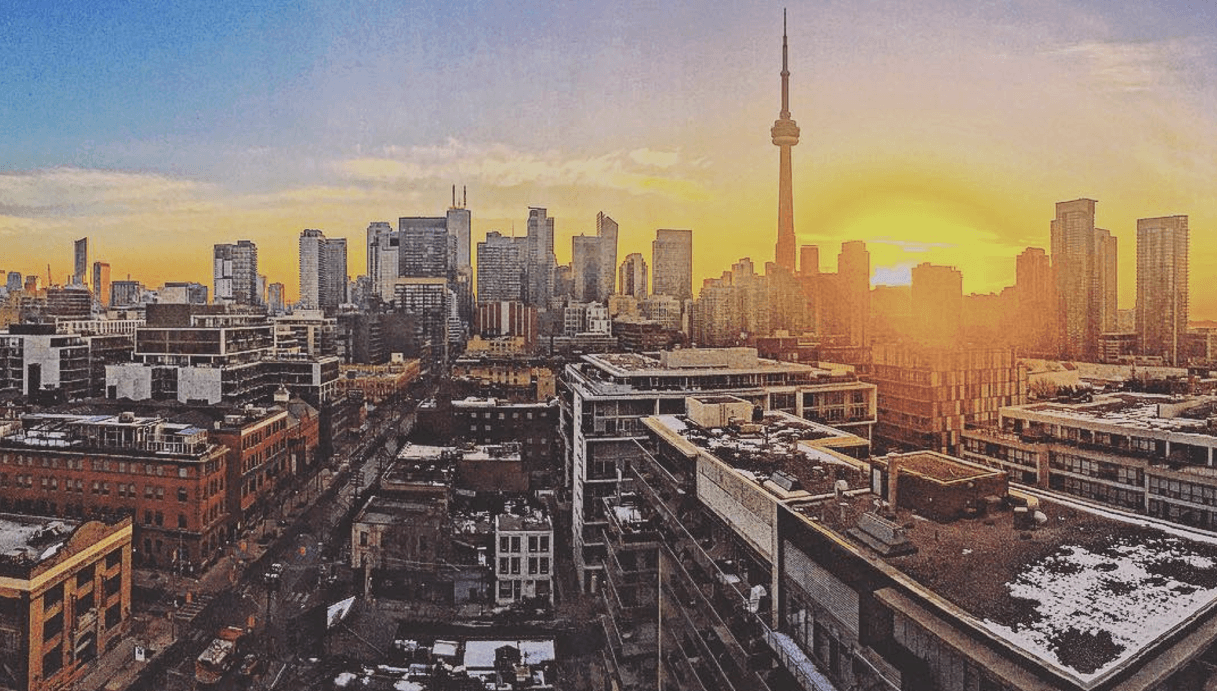 It’s the last Saturday of the month!

Enjoy it with these events in Toronto. Have a great weekend!

From collectors and curators, to gallerists and designers, visitors can explore and discover works of art from over 250 top contemporary artists from Canada and abroad.

Where: Better Living Centre, Exhibition Place
When: February 25 at 11 am to 8 pm

Town Hall for All: Community Hub

Come together and collaborate on a diverse array of free community programming ranging from workshops and panel discussions to theatre, ice cream, and kids activities. The free public space aims to showcase the best of Toronto and offer a little something for everyone.

Get lost in Honest Ed’s one last time! Only this time the space will be transformed by multidisciplinary artists who will take visitors on a time-travelling journey through the past, present and future.

Honest Ed’s bargains live on at Market City, a massive marketplace that will bring together vendors from food, flea and farmers markets from across Toronto.

PAW Patrol is on a roll with the first-ever live tour! It’s the day of the Great Adventure Bay Race between Adventure Bay’s Mayor Goodway and Foggy Bottom’s Mayor Humdinger, but Mayor Goodway is nowhere to be found. PAW Patrol to the rescue! Ryder summons Marshall, Chase, Skye, Rubble, Rocky, Zuma and Everest to help. The pups share many lessons for all ages as they make heroic rescues on their race to the finish line.

To all the wizards and witches, it’s time for the magical Harry Potter Yoga Experience. The event runs over four Saturdays starting February 25, and is in support of SickKids.

February 25 is international Polar Bear Day, and to celebrate, the Toronto Zoo is hosting a full day dedicated to these beautiful animals.Polar Bear Fest will offer fun and educational activities that help raise awareness and support this threatened Canadian species. The day will include polar bear themed children’s activities and crafts , silent auction with a chance to win a special feeding at polar bears, and much more.

The central Toronto neighbourhood will be transforming into a showcase of delicate, stunning ice sculptures using over 20,000 lbs of crystal clear ice. The family-friendly event’s theme this year is “Celebrate Canada 150.”

Where: Cumberland Street and Bellair Street
When: February 25 at 12 to 2 pm

After widespread and vigourous critical acclaim, The Royal Ballet’s three-act interpretation of Virginia Woolf’s work is back for its first revival. Director and choreographer Wayne McGregor’s bold and ambitious vision pays off in spades in this moving and spellbinding ballet.

Lights, camera, orchestra! Join us for a fun film-themed concert as the Toronto Symphony Orchestra joins forces with the Toronto International Film Festival (TIFF) to explore the magic of movies and music, including a newly commissioned short film (Kjell Boersma) with accompanying live orchestra score (Erica Procunier). Plus, hear best-loved tunes from Star Wars, Mission: Impossible, Jaws, and more! Arrive early for a pre-concert performance in the lobby.

Where: Roy Thomson Hall, 60 Simcoe Street
When: February 25 at 2 pm

On the (hopefully) road to the Playoffs, the Leafs face off the Habs tonight for an important Eastern conference game!

Long-running JUNO Award-winning alt-country group Skydiggers, well known for having crafted a catalogue full of acclaimed original material over a quarter-century career, celebrate one of the world’s most treasured songwriters on their latest album, Here Without You – The Songs of Gene Clark. Presented by Massey Hall.

Where: Harbourfront Centre, 231 Queens Quay West
When: February 25 at 8 pm

Don’t miss this rare opportunity to see D.A. Pennebaker’s classic fly-on-the-wall documentary following Bob Dylan’s 1965 tour of England—screening at our cinema for the first time. Decades from now, musicians and the filmmakers who trail them will still be striving to achieve a fraction of the gritty iconic status that this film embodies.

Supersonic will make their triumphed return to the Linsmore for a very special and rare acoustic performance. Formed in ‘09, SUPERSONIC delivers a quintessential rock n’ roll tribute to OASIS, right down to the exacting sound, look and feel, complete with a live stage show that rewinds you back to Manchester circa 1994.

What a wonderful thing Holy Oak has created in 8 years ! This is the last weekend they have the space and this Saturday will be a very special night. If you have come to know and love them, head down to celebrate!