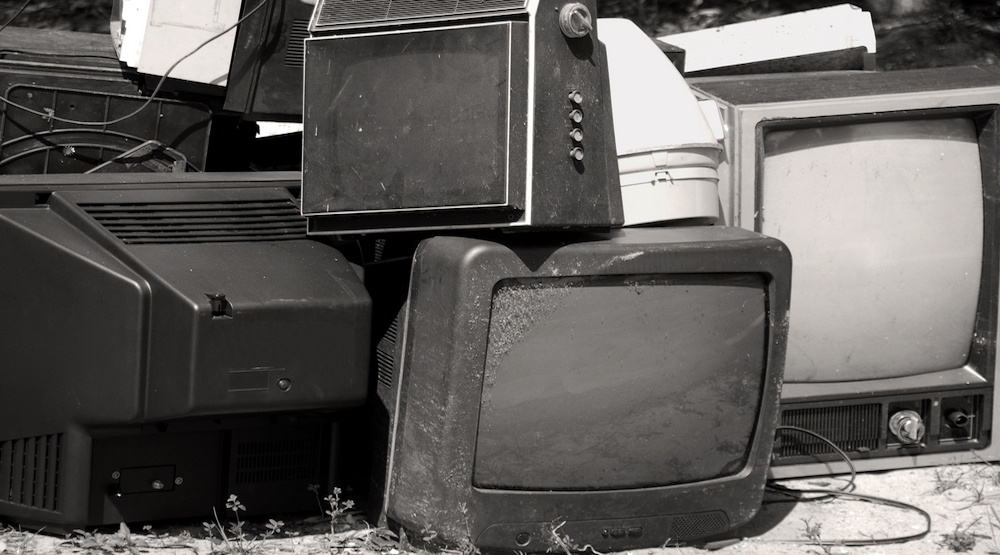 Imagine forgetting $100,000 hidden in your furniture.

Now imagine, years later, someone contacts you to return that money.

‘Cause this is exactly what happened recently in Barrie, Ontario.

Over the past month, Barrie Police Investigative Services looked into a strange recovery of property from a local recycling company.

Police were notified of the discovery on January 13, when GEEP Industries in Barrie contacted them regarding an old television that was dismantled.

The television, which had been in the yard for over a year waiting to be recycled, contained a cash box and baking records dating back to 1985.

Barrie police said they were able to trace the documents back to a 68-year-old male from Bolsover, Ontario. And upon conducting interviews and reviewing bank records, they determined the male was the rightful owner of the $100,000 recovered in the old, abandoned television.

According to police, the money is believed to have been an inheritance that was given to the male by his parents to “put away for a rainy day,” but was probably returned on a snowy day.