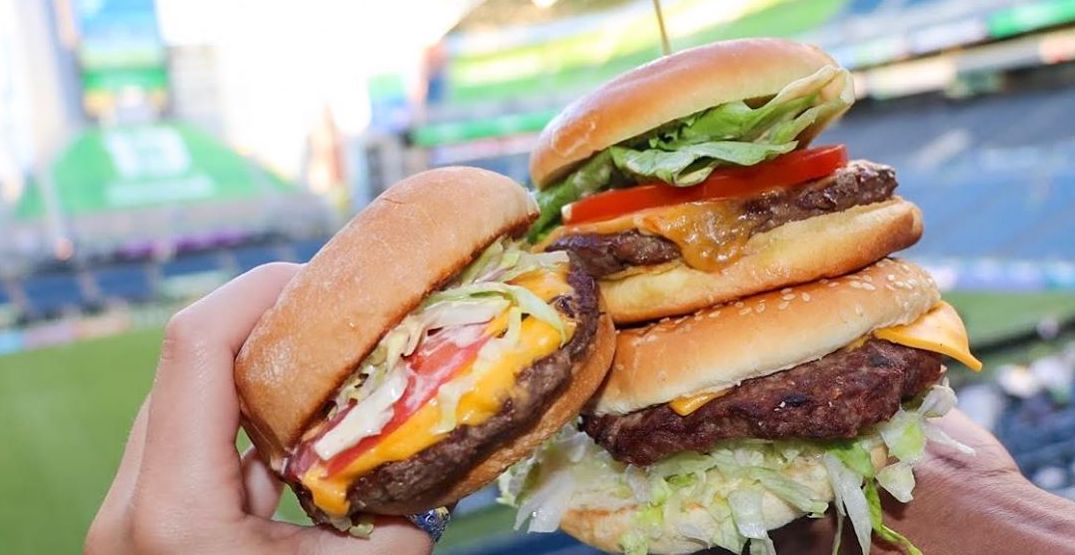 With the first XFL’s Seattle Dragons home game taking place next Saturday, CenturyLink Field Executive Chef Matteo Casini is extremely excited to show off the special dishes that his team has created just for Dragons games.

In a Facebook video posted at noon on February 5, Casini explained that all of the menu items are dragon-themed and will only be served during Seattle Dragons home games.

He mentioned that dragon-inspired drinks will be rotating in the tailgate area before kickoff, as well as at the bars during games.

The menu didn’t stop at drinks, though, as the team also showed off a slew of combos and single dishes to share. Trying to stay affordable, the kitchen created four $20 combos, piggybacking off of a 2020 inaugural season theme.

Here are some new dishes that we’re excited to try:

The Dragon’s Breath is a bubbling red drink, topped with dry ice. The drink literally smokes like a dragon and is made with precious vodka, cranberry juice, and ginger. 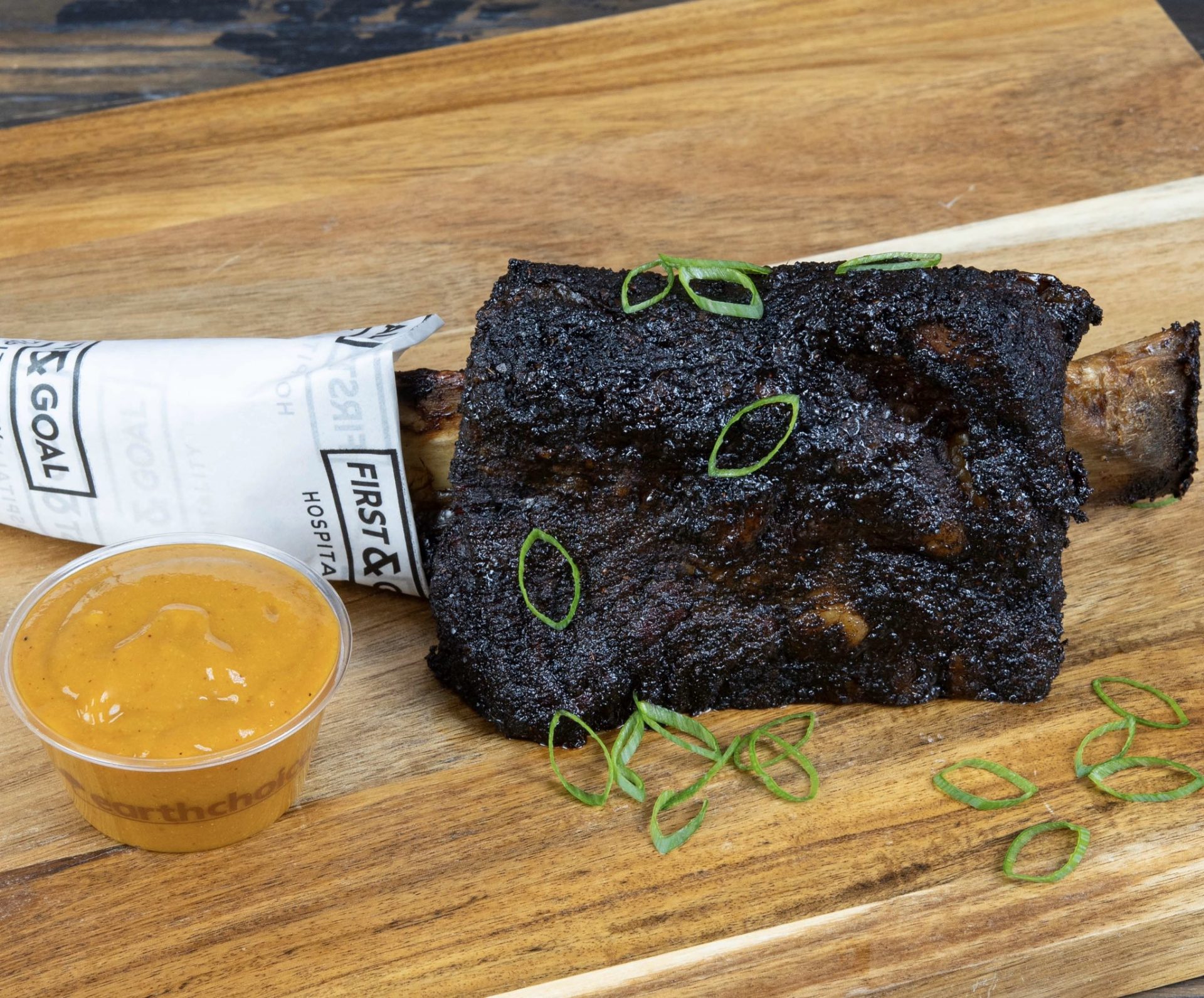 Out of everything, we’re most excited to see the Dragon’s Tooth in person. Much like turkey legs at Disneyland, this monstrous dish is a bone-in smoked beef short rib with an undisclosed dip — we suspect it’s a barbeque sauce of sorts.

Dragon bites are bits of smoked pork belly served with a side of coffee barbeque sauce. 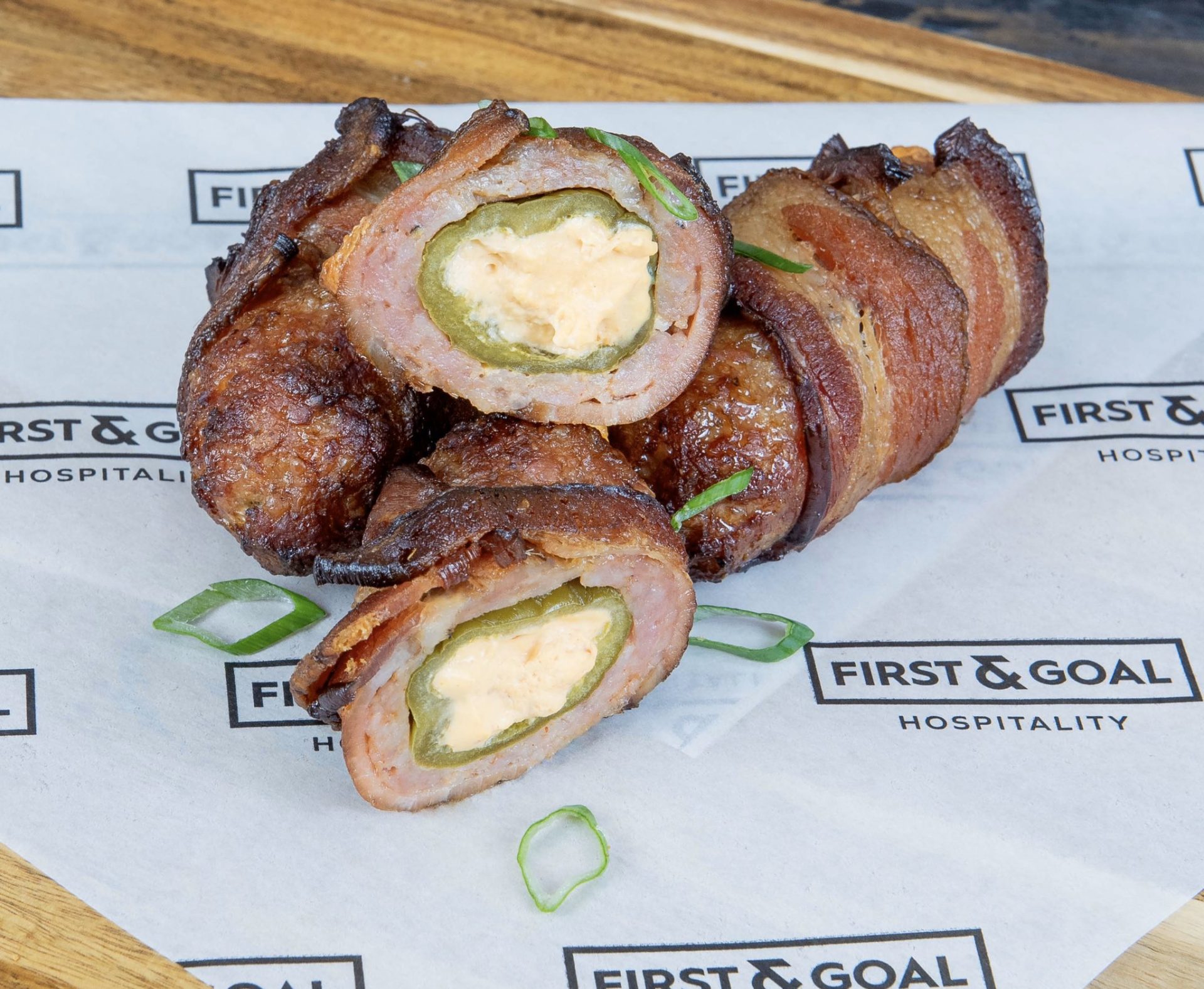 This combo will be specific to the Pizza Hut vendors. The combo includes two personal pizzas, one bag of popcorn, and two non-alcoholic beverages for just $20.

While the name of this combo wasn’t revealed, we were told that this Club Level Combo comes with beer, peanuts, and pizza. This combo is only available at SODO Cucina locations within the park.

This combo is exclusive to the Grab and Go stands. It includes a selection of wraps, sandwiches, salads, and two bottled waters.

Those looking for tickets can score a $100 season pass online or buy separate game tickets starting at $24 each.

The team is set to play a 10-game regular season, with new XFL rules added since the league’s single season in 2001.

Watch their full dish reveal below: