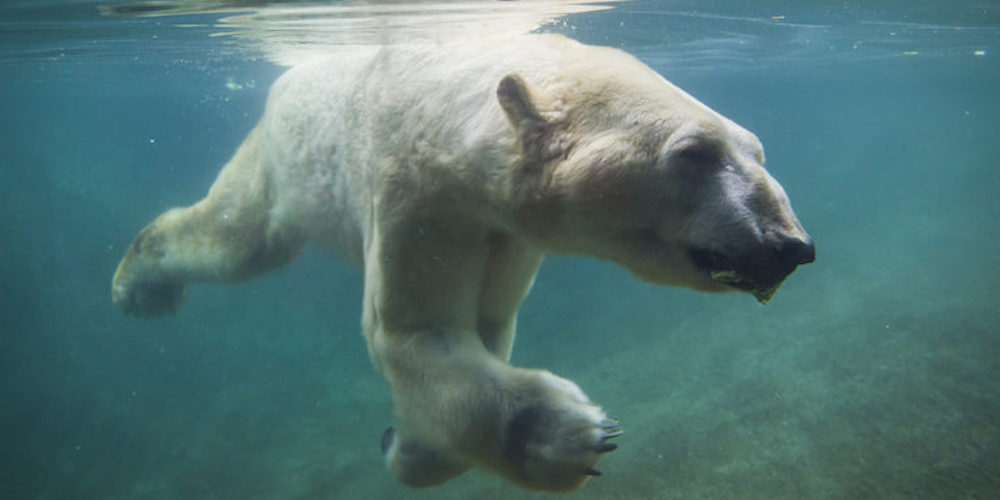 On Thursday, September 3, Boris the polar bear was euthanized at Point Defiance Zoo and Aquarium in Tacoma.

At 34 years old, he was believed to be the oldest male of his species on the planet and was facing a significant decline in his health. According to the zoo, most polar bears have a life expectancy of 15 to 18 years in the wild, and 23.4 years in human care.

Boris, originally a malnourished bear, was seized by the US Fish and Wildlife Service from a traveling circus after it stopped in the US territory of Puerto Rico. Point Defiance Zoo and Aquarium gave him a home, where he’d even gained international recognition in 2013 when photographs of him undergoing a dental procedure went viral. 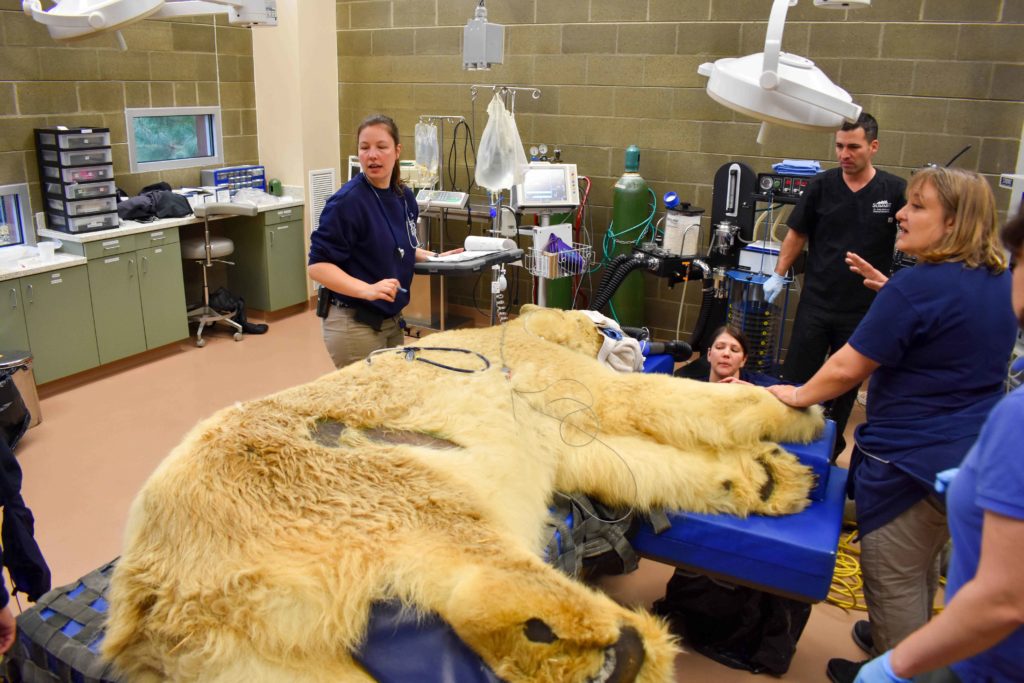 According to the Point Defiance Zoo and Aquarium, recent exams showed significant arthritis in several of Boris’ joints, several fused vertebrae in his neck, and skin issues. He also had a history of gastrointestinal problems, dental, and liver disease.

“We cared for Boris as long as possible with a combination of groundbreaking medical treatment and daily TLC,” Point Defiance Zoo and Aquarium Head Veterinarian Dr. Karen Wolf said in a blog post. “But he had increasing difficulty getting up, had recently fallen, and his quality of life had declined dramatically. We did not want him to suffer. His loss will be felt deeply around the zoo.” 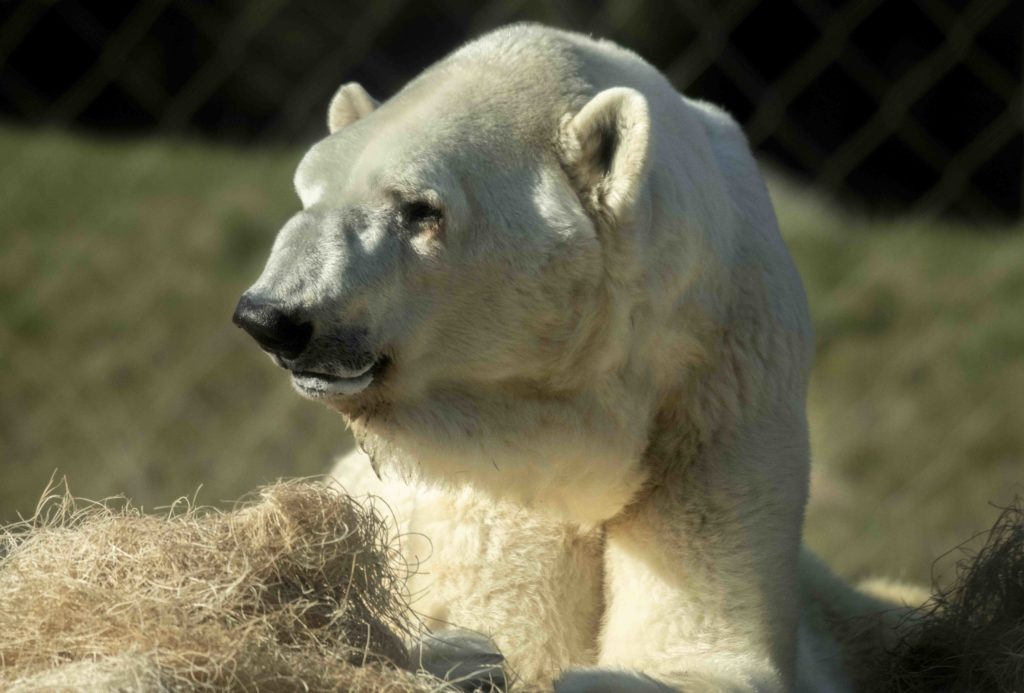 “In Boris’ time here he touched many hearts, contributed to our understanding of polar bears, and hopefully inspired countless people to care about wildlife and conservation,” said Malia Somerville, curator of marine mammals and birds. “Boris was a big presence. He will be deeply missed by all who knew him.”

The veterinary team at Point Defiance Zoo and Aquarium intends to perform a necropsy — the equivalent of an autopsy on an animal — to “add to the body of knowledge about how to help polar bears and potentially other large animals with arthritis.”

Zoo guests can sign a giant card for his caregivers in memory of Boris in the main plaza from September 2 to 4. Donations in Boris’ memory can be made to help polar bear conservation by donating to the Dr. Holly Reed Wildlife Conservation Fund, administered by The Zoo Society.