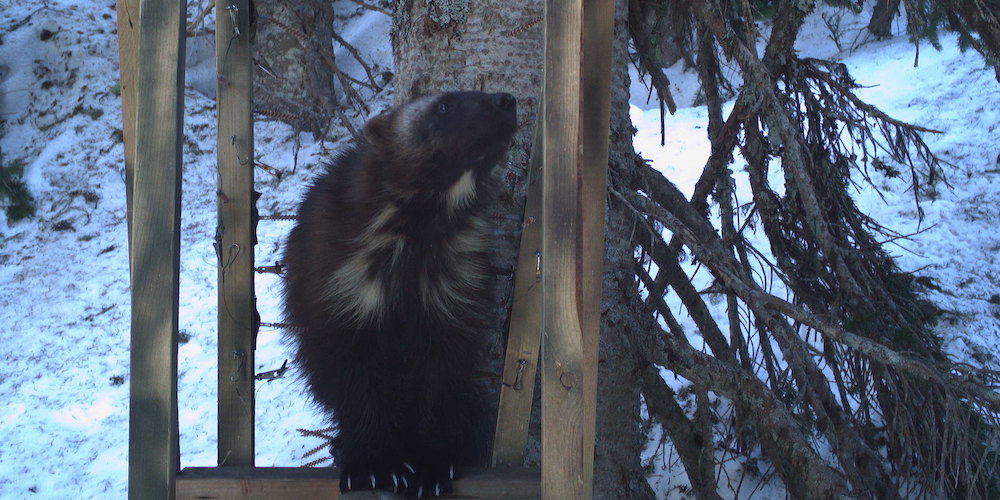 The wolverine, an extremely rare animal, has been spotted at Mount Rainier National Park for the first time in over a hundred years.

Scientists caught a glimpse of a reproductive female and her two offspring on July 9, which has given researchers hope that more wolverines may soon begin returning to the park.

According to the National Park Service, scientists installed camera stations in 2018 designed to photograph and identify individual wolverines based on their distinct chest blazes. 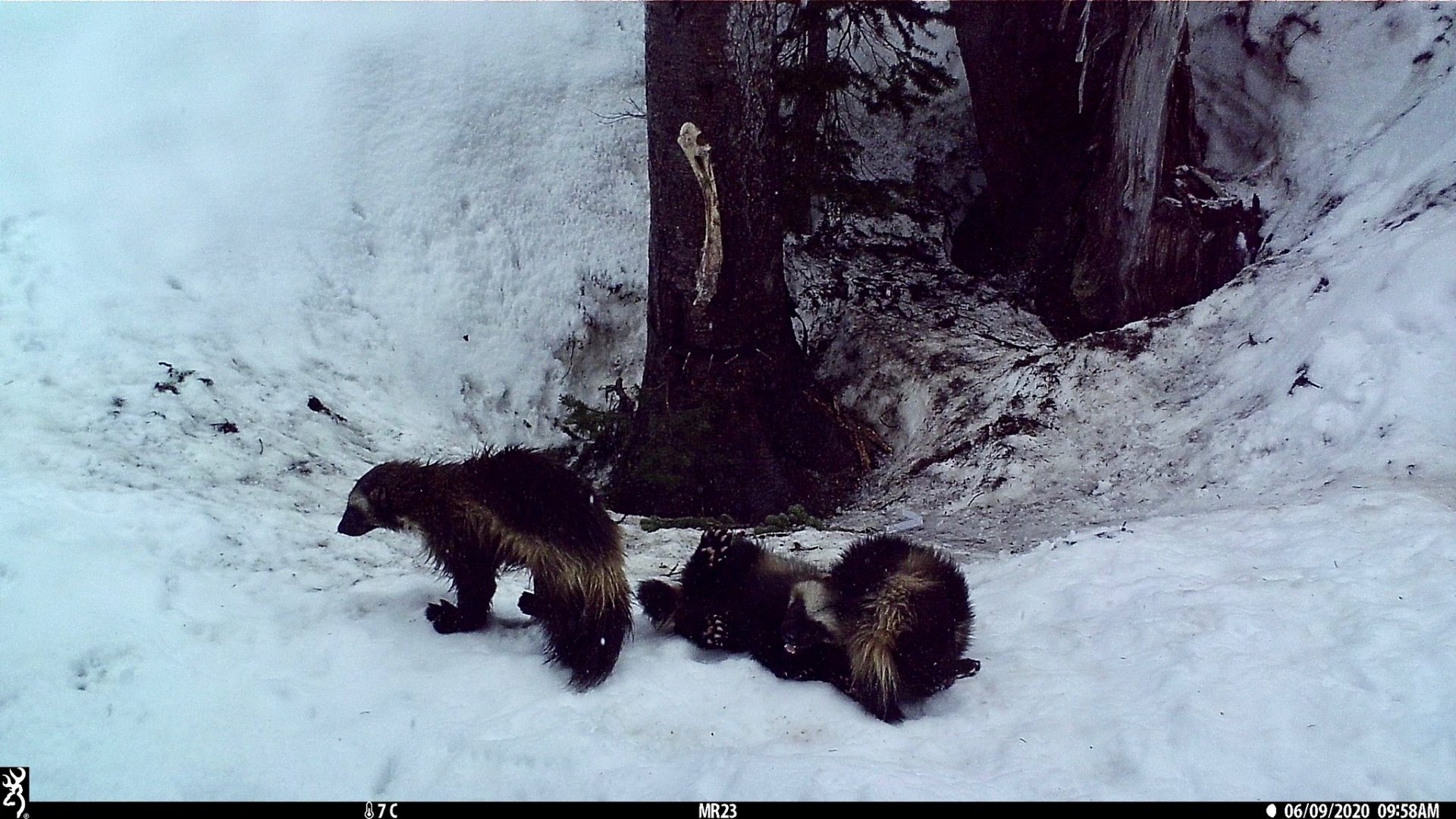 “The pattern of fur on a wolverine’s chest is unique enough to identify them individually,” and the individual recently detected was thus identified as a nursing female. 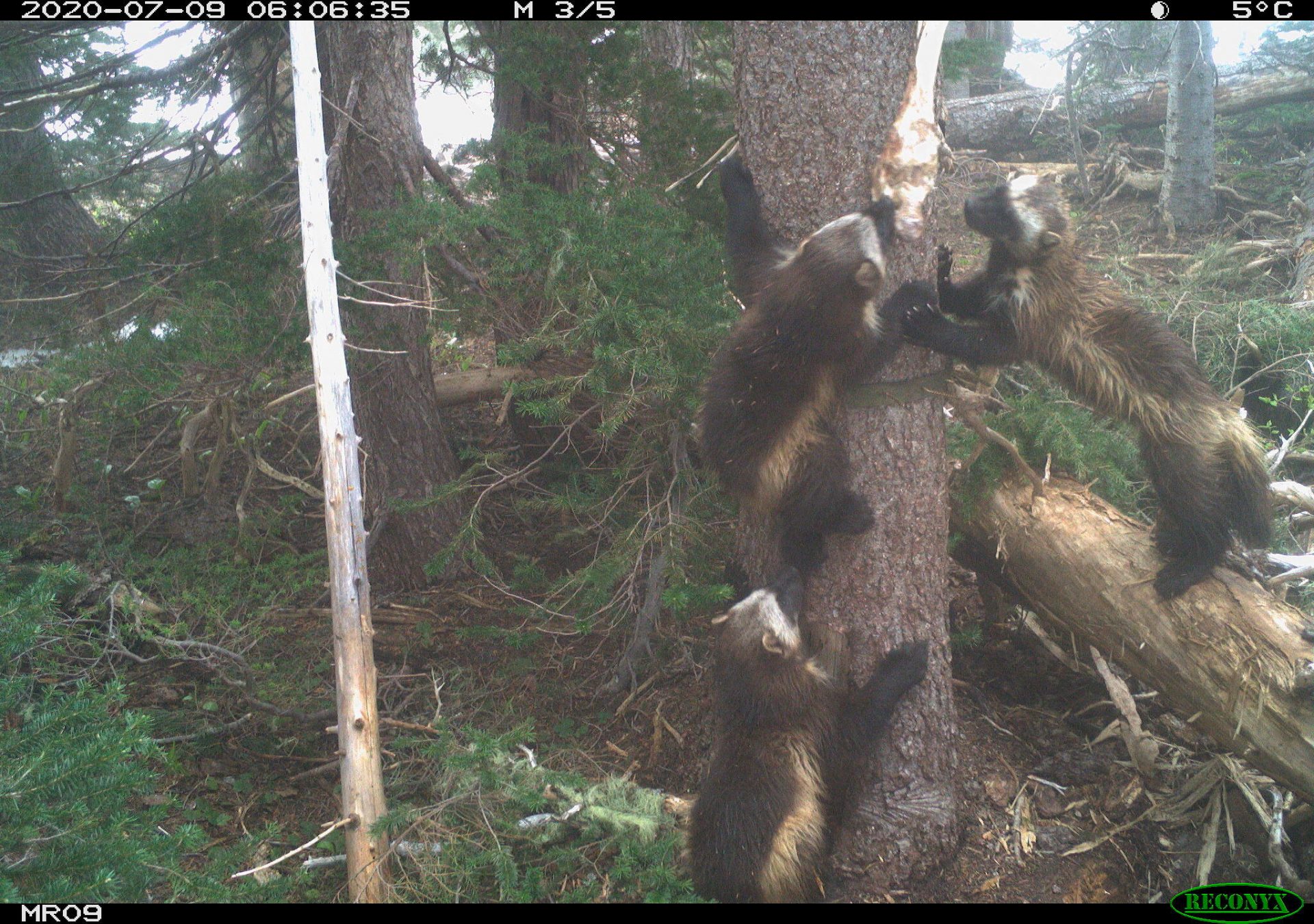 “It’s really, really exciting,” said Mount Rainier National Park Superintendent Chip Jenkins. “It tells us something about the condition of the park — that when we have such large-ranging carnivores present on the landscape that we’re doing a good job of managing our wilderness.” 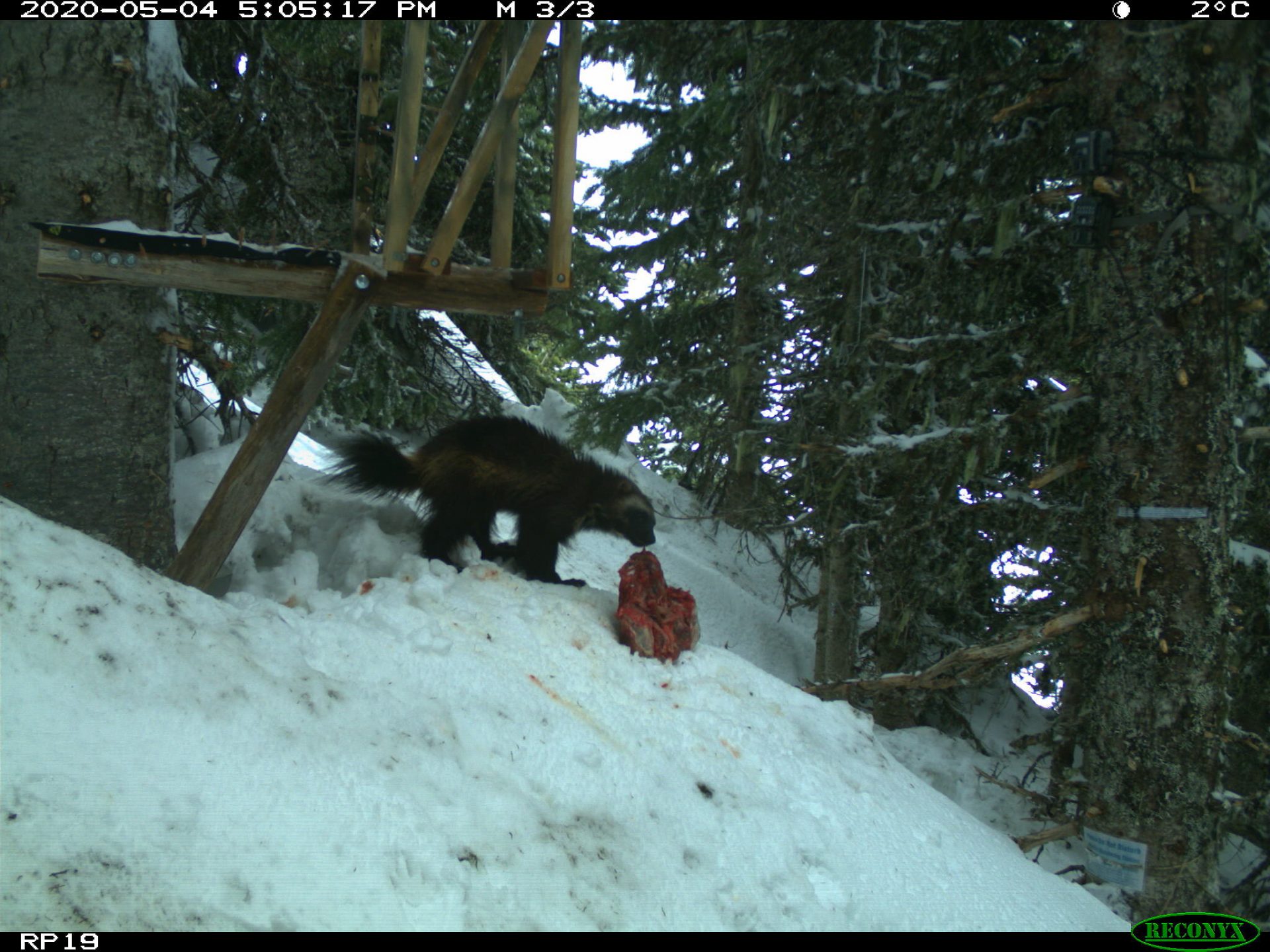 While locations of the den and camera stations are kept private to protect wolverines from potential harm or accidental disturbance, there are still ways for visitors to monitor wolverine recovery.

“Backcountry enthusiasts, skiers, snowshoers and snowmobilers can help us monitor wolverines and contribute to studying their natural return to the Cascade ecosystem,” said Dr. Tara Chestnut, a park ecologist, in a press release. “Wolverines are solitary animals and despite their reputation for aggressiveness in popular media, they pose no risk to park visitors. If you are lucky enough to see one in the wild, it will likely flee as soon as it notices you.”

“Reporting wildlife observations is very helpful to national park and other public land managers,” Chestnut said, “and if someone is lucky enough to get a photo of a wolverine or their tracks, we really want to know about it.”

Video of three wolverines at the end of a snowfield then running through a meadow into a forest. Credit: Travis Harris -kl pic.twitter.com/ALwJoAOmTG