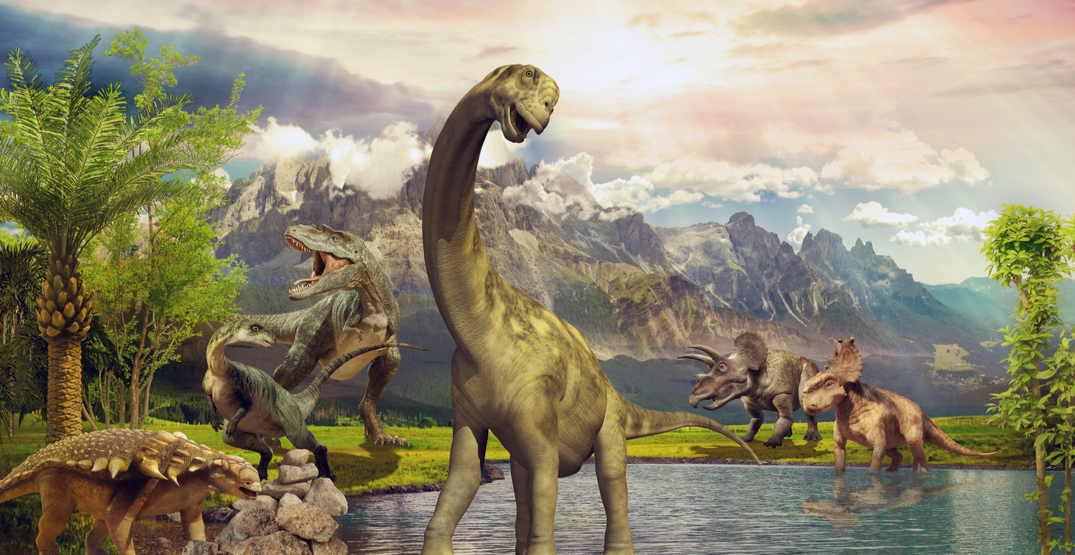 If the bill for the dinosaur is approved, it will become the 22nd state symbol, making Washington the 12th state with an official dinosaur. At the time, the class had decided on the Suciasaurus, the first dinosaur discovered in Washington state. Now, two years later, the idea is back in court.

“It may seem like a low priority bill in the time of COVID, but I assure you that showing our young people that government is here for them is never a low priority,” said Morgan, D-Pierce County, to King5.

House Minority Leader, Rep. J.T. Wilcox, R-Yelm has the opposite stance, telling King5 he would rather see COVID-19 relief-related bills getting a higher priority this session.

Jason Mercier, director of the Center for Government Reform for the Washington Policy Center, was in agreement with Wilcox.

“It’s nothing to do with the dinosaurs; it’s nothing about providing an opportunity for kids to be engaged and take advantage of remote testimony,” Mercier said. “It is a question of timing and priorities.”

The bill had its first public hearing on January 27 and is currently scheduled for an executive session in the House Committee on State Government and Tribal Relations at 10:00 am on Thursday.