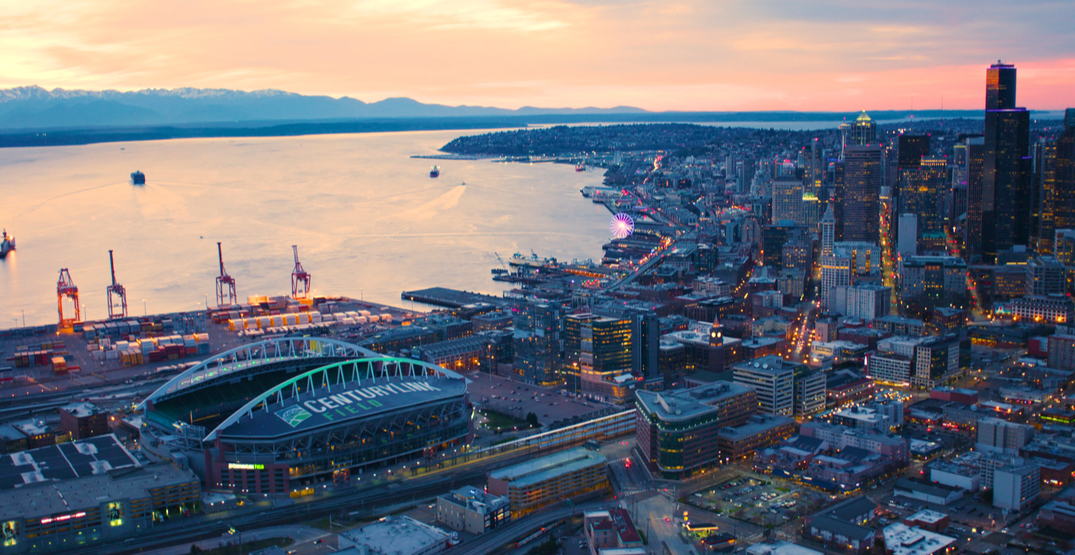 There are more inventions in Seattle than just grunge music, Amazon, and Starbucks. We’re a crafty people in a city full of inspiration.

Here are 10 cool things you may have never known came out of Seattle and Washington. 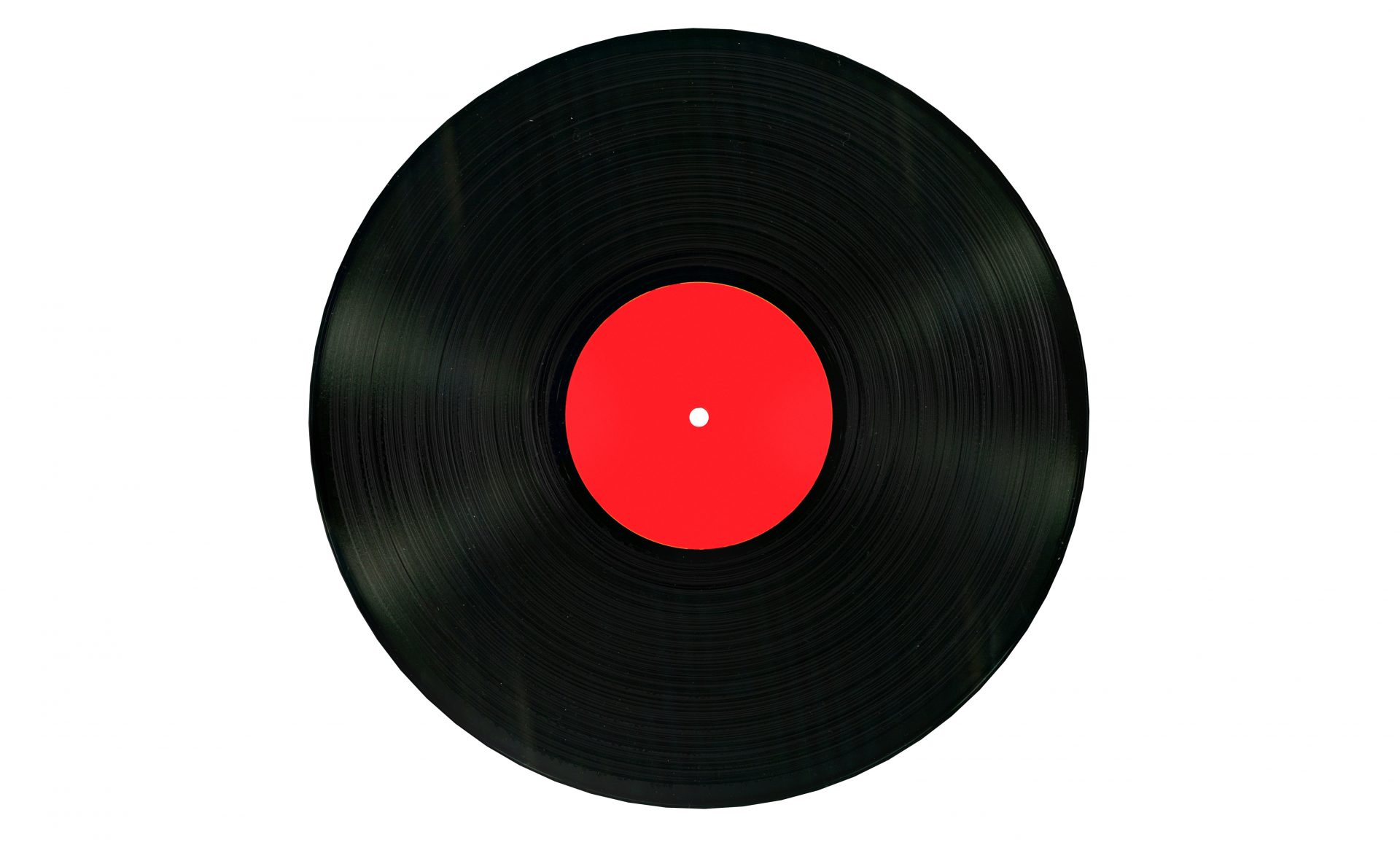 We’re starting things out on a musical note. Although Waldo Semon wasn’t born in Washington State, he did earn his doctorate in chemical engineering at the University of Washington. Without what he had picked up in university, you may never have been able to hear your favorite song on vinyl. As a holder of 116 patents, Waldo invented vinyl, the second-most-used form of plastic. 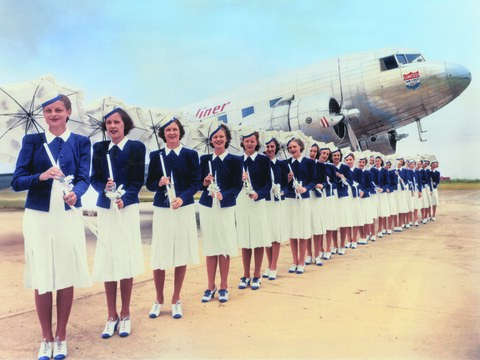 Most of us are aware that Boeing is the largest private employer in the state. What you may not be aware of is that Boing Air Transport was the first flight company to hire attendants to win the confidence of passengers. In 1930, eight nurses were hired as the first stewardesses. Back then, stewardesses had to be single, younger than 25-years-old, weigh less than 115 pounds, and be less than 5’4″ in height. Even more shocking? They were not only responsible for caring for passengers but were also responsible for plane maintenance such as screwing down loose seats and fueling the planes during stopovers. 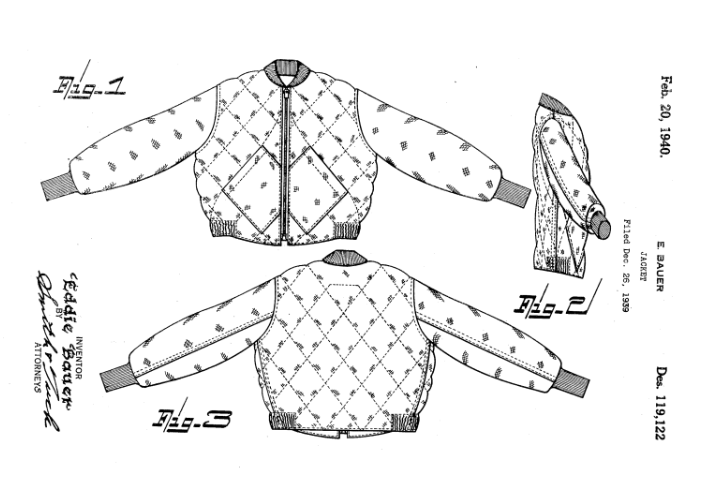 Puffy jackets are all the rage this year, and you would never guess who came up with the idea of down jackets: Eddie Bauer. After suffering hypothermia, Bauer was on the hunt to find an alternative to heavy wool garments. His solution was creating The Skyliner, the first quilted goose-down jacket. He went on to sell his parkas to the US Army Air Corps during World War II along with pants and sleeping bags. 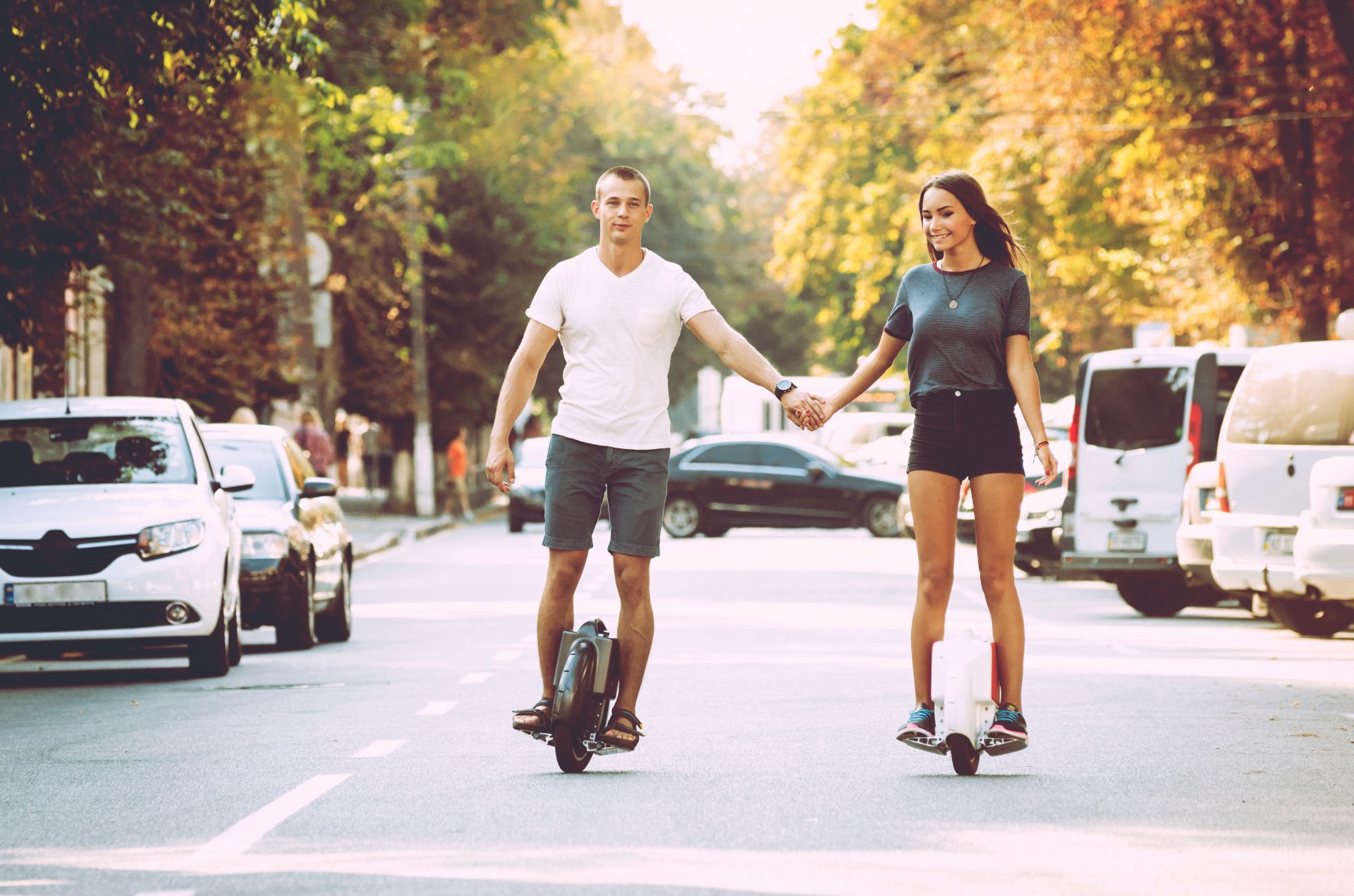 You now finally know what those things that people breeze by you on are called: the Solowheel. Brainchild of serial inventor Shane Chen, the Solowheel is a standing unicycle. The seatless Solowheel can ride 25 to 31 miles on a single charge, speeding along at 15 to 19 mph, depending on the model. These were invented in 2011 but are still a rare sight to come upon. 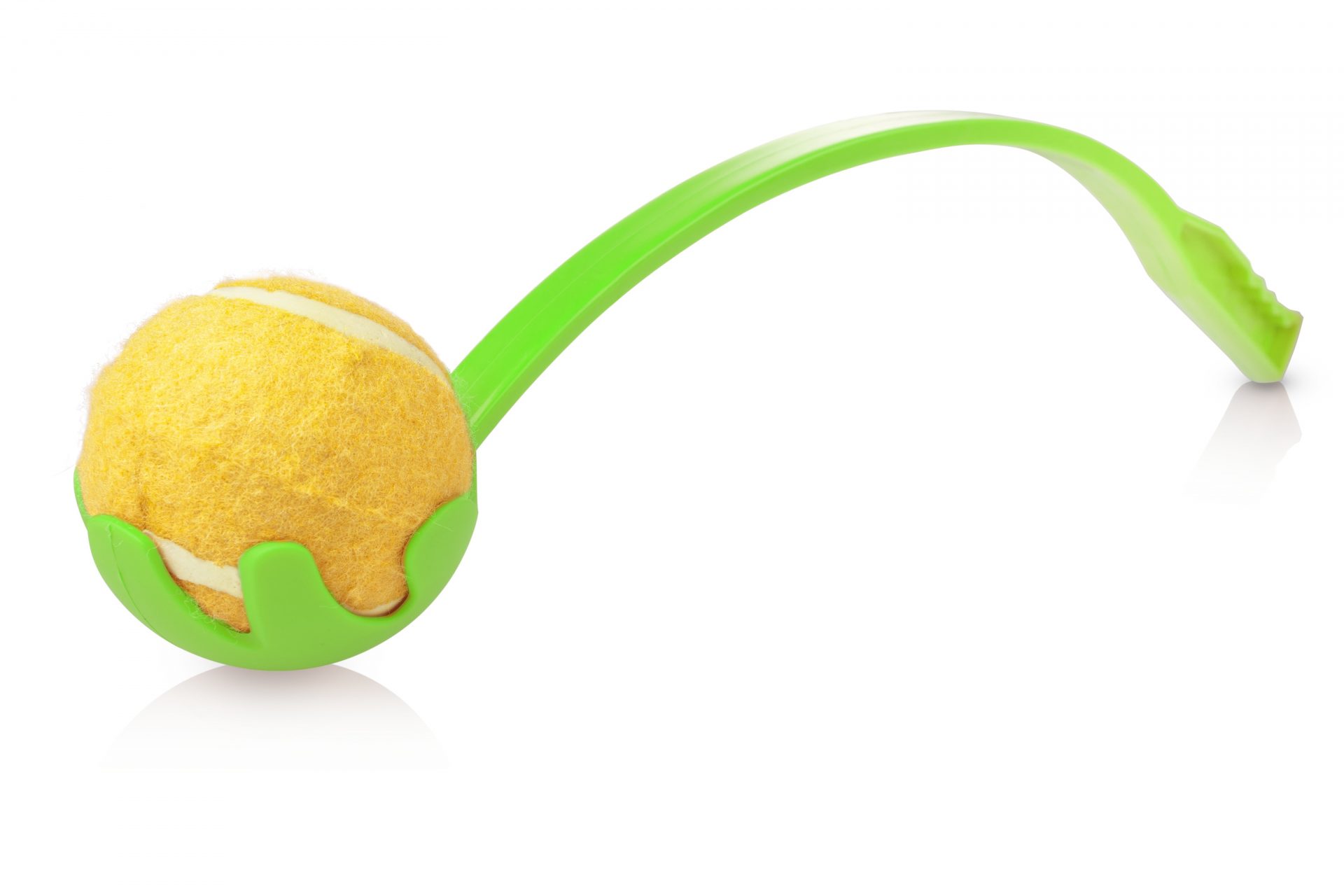 If you have a dog or have ever stumbled upon a dog park, you are sure to have seen a Chuckit. These handheld ball launchers revolutionized the way that we interact with our furry best friends by allowing for far away flings and less yucky slobbered-on balls in our hands. 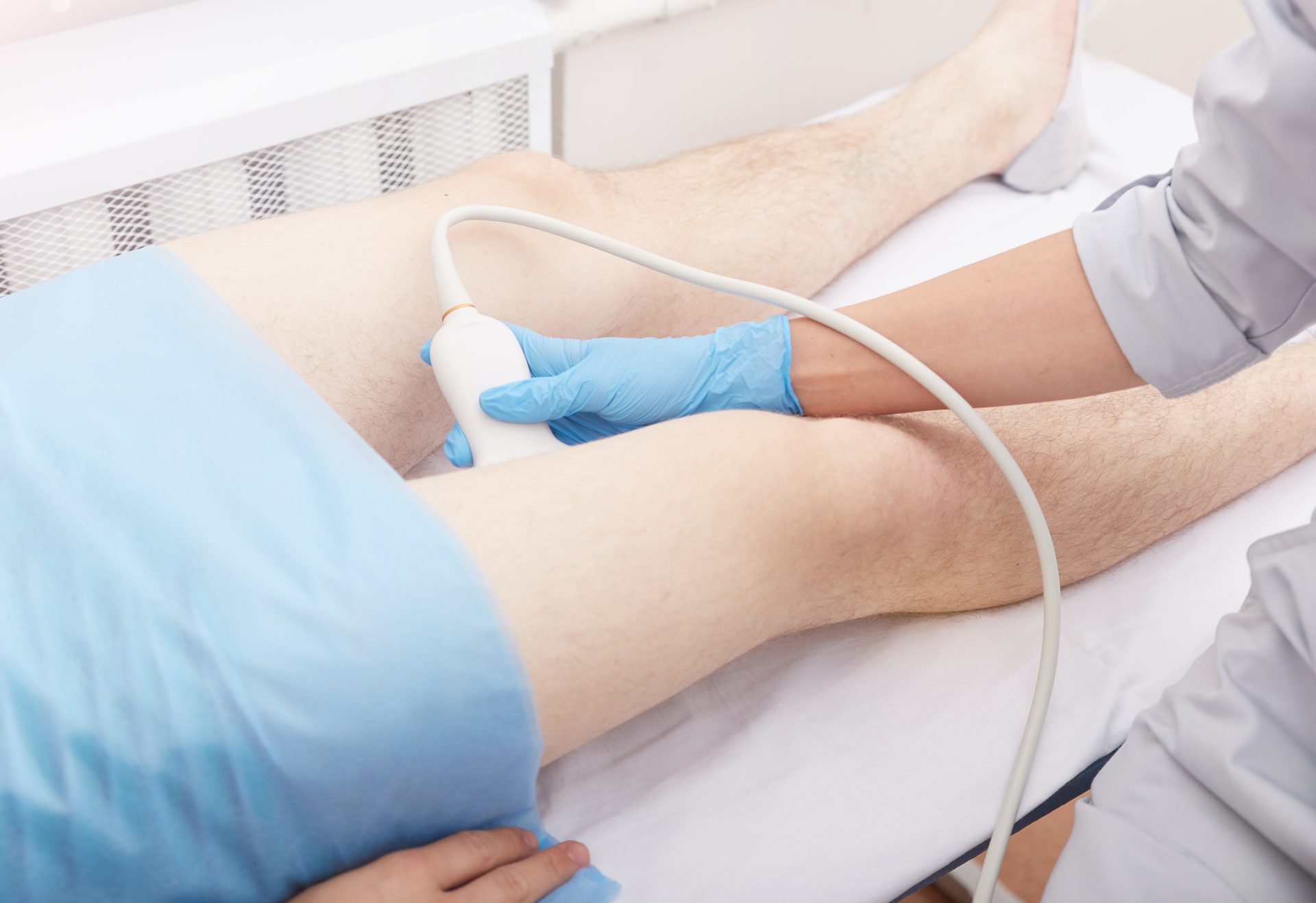 The medical field forever changed in 1967 with the development of the Doppler ultrasound created by Donald Baker at the University of Washington. The ultrasound tech allowed for clearer images and more accurate test readings. The Doppler ultrasound is a test that uses high-frequency sound waves to measure the amount of blood flow through your arteries and veins. This ultrasound is not to be confused with a sonogram, or fetal ultrasound.

What was a meme a few months ago actually originated from Washington — the salmon cannon (not the meme). Designed by Whooshh Innovations, the salmon cannon allows fish to be transported safely over a dam using differential pressure in a flexible tube. The salmon cannon can handle up to 50,000 fish a day. 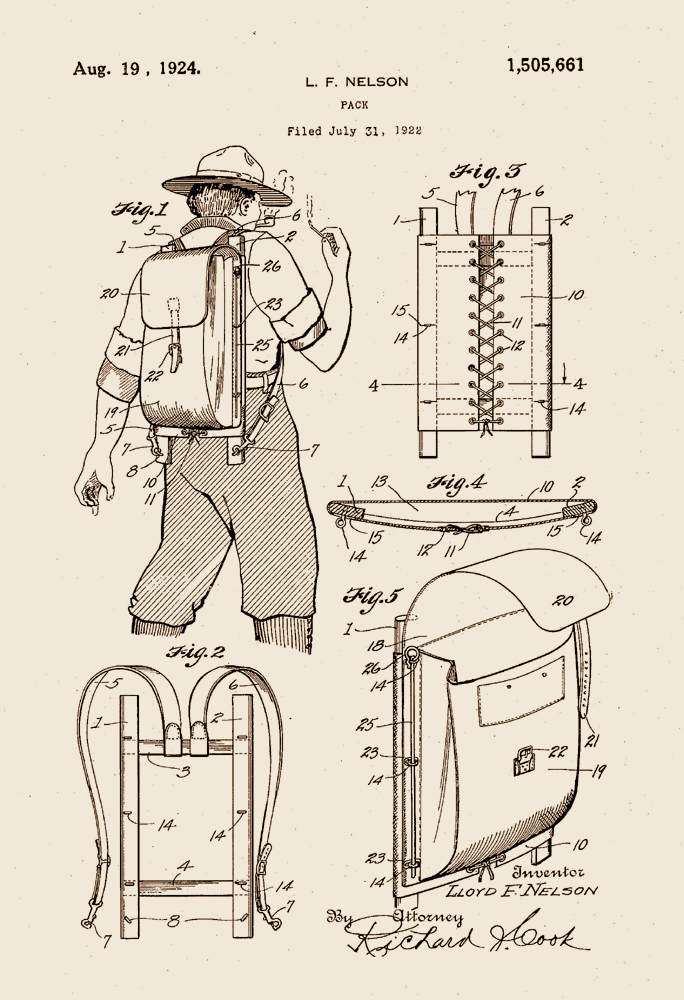 After a long day of hiking with a stick and sealskin backpack, Bremerton’s Lloyd “Trapper” Nelson decided that he needed a better sack to carry all of his items. He then created the first-ever wood-framed backpack, which allowed for a canvas sack to be attached by removable pins so it could be cleaned. The shoulder straps bore the weight of the pack, creating more comfort for the hiker. 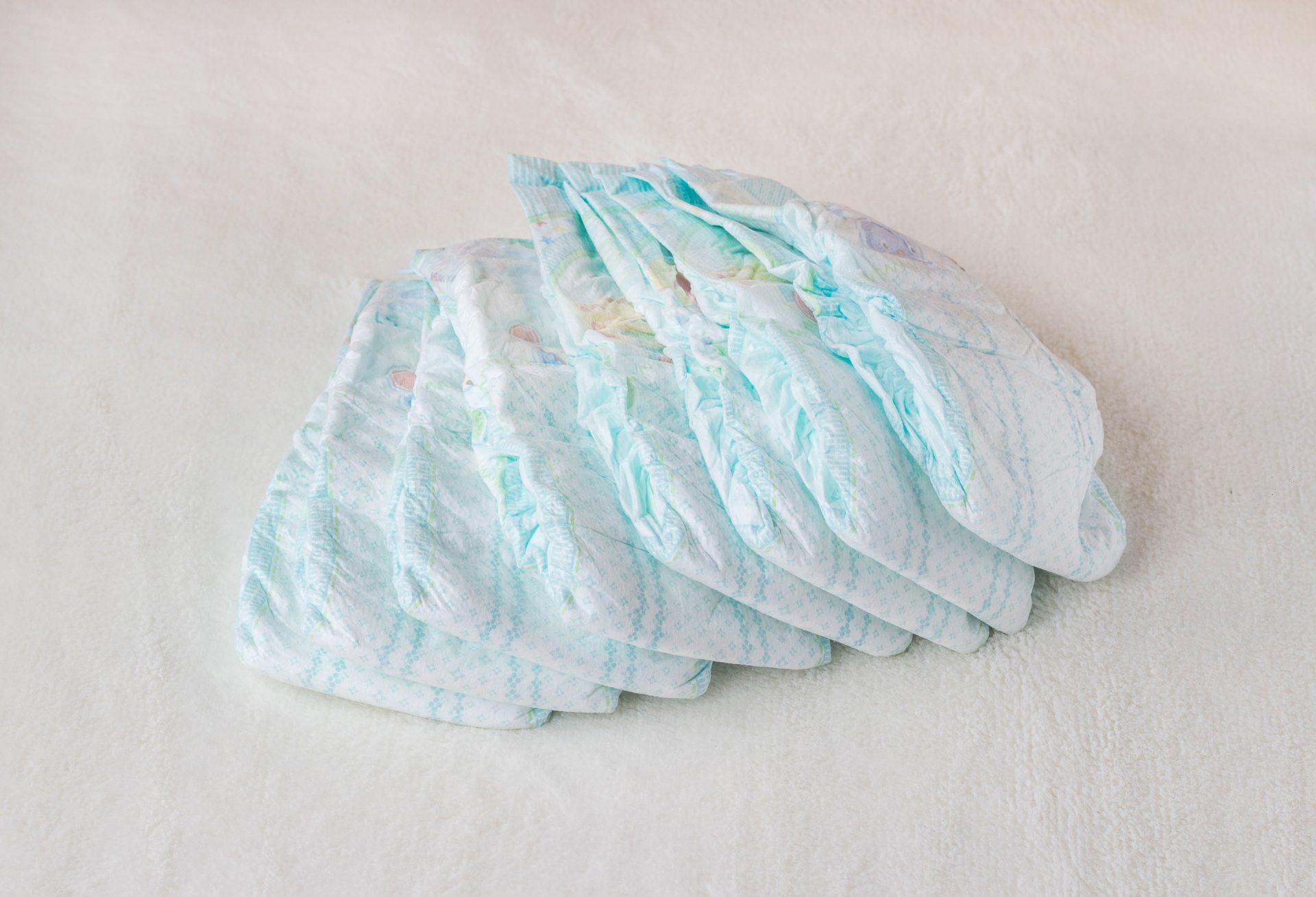 Tasked with finding a way for Procter & Gamble to use a new paper pulp plant it had purchased, Victor Mills, a thesis student at the University of Washington, came up with the idea of disposable diapers. The idea came to him simply because he hated changing his grandson’s cloth diapers. Pampers were an instant hit with parents and landfills everywhere. 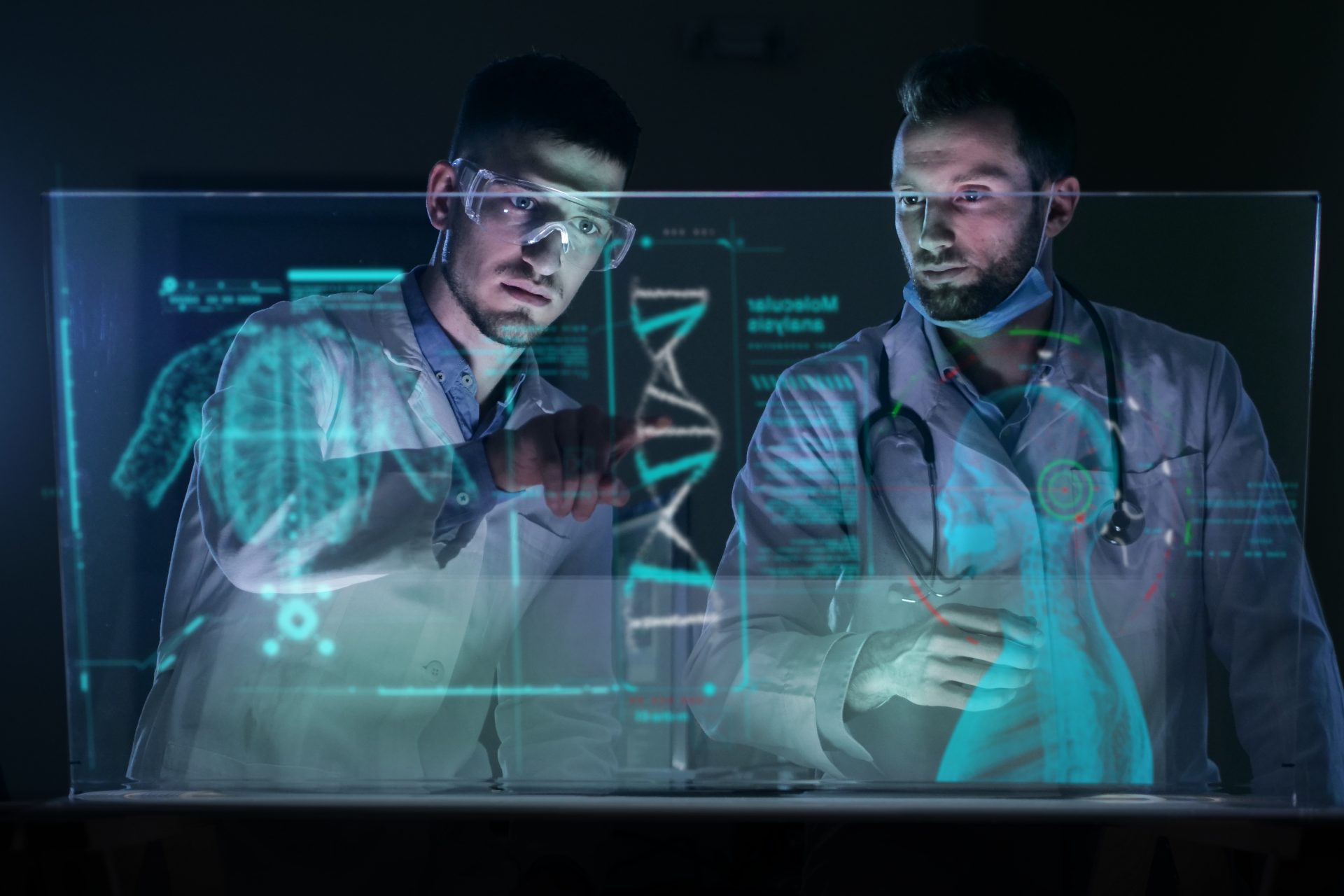 From the likes of YouTuber and nail artist Cristine Raquel Rotenberg to holographic pop star Hatsune Miku, holographs have never truly left the public’s interest. We would not be as advanced in holography as we are now if it wasn’t for the team at the Pacific Northwest Laboratory who invented the basic technologies that form the foundation of holography. In 1970, a year later, physicians were able to see the first images of the inside of a living human, thanks to the acoustic holography technologies perfected by the team.