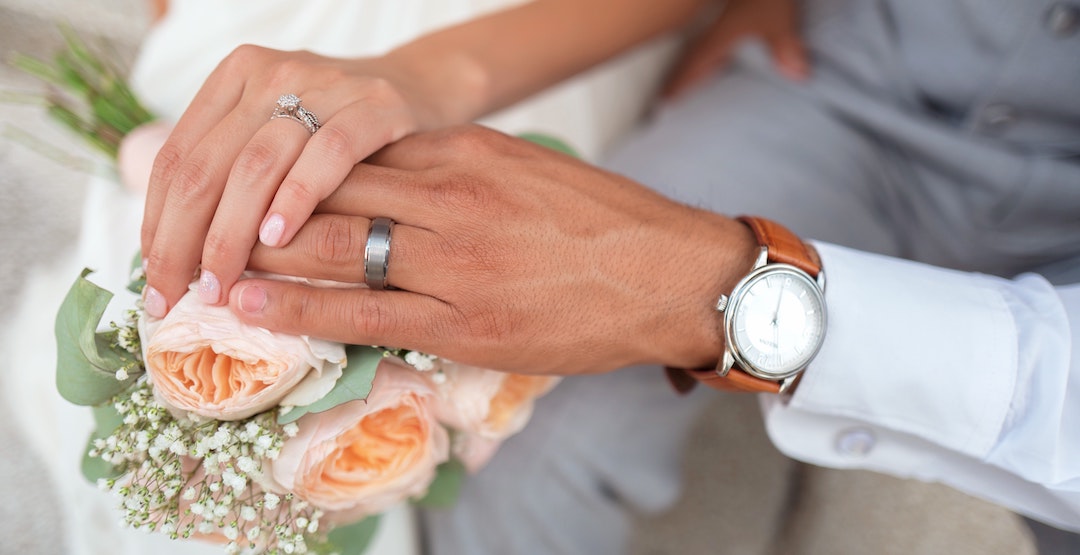 Photo by Drew Coffman on Unsplash

According to a recently published study by the US Census, Washington has officially made the list of top ten states with the highest divorce rates.

Data for the study was collected during the 2018 American Community Survey and was measured by calculating divorces per 1,000 women aged 15 and over across the states.

Nevada and Washington tied with the ninth-highest divorce rates in the country.

Before you start worrying about your future, take into account the fact that Washington is actually pretty balanced in terms of marriage rates and divorce rates.

Data shows that more and more Washingtonians are getting hitched, with there being 2.1 more marriages per 1,000 women aged 15 and over in Washington compared to the rest of the US (18.7% compared to an average of 16.6%).