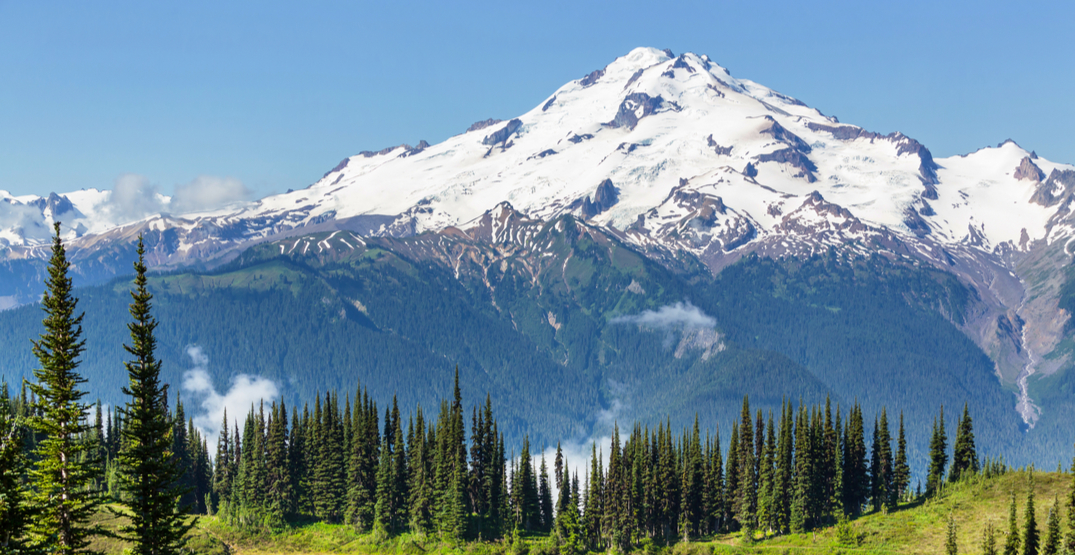 A new study by the US News and World Report proves what most of us already believed to be true: Washington is officially ranked as the best state in America.

The report measured eight main categories to come up with the Best States Rankings. From these eight categories, more than five dozen subcategories of metrics were taken into account. Weight was distributed differently across the states, based on a separate survey of what matters most to people.

Out of 50 states, Washington scored fourth in healthcare, fourth in education, third in the economy rankings, second in infrastructure, 19th in opportunity, 22nd in fiscal stability, 15th in crime and corrections, and 14th in natural environment ranking.

Hawaii was the top for health care, Massachusetts topped education, Colorado came in first for its economy, and Oregon best for infrastructure. New Hampshire was the top of the opportunity as well as crime and correction rankings, Tennessee with fiscal stability, and Rhode Island with the best natural environment.

Here is the full list of the 2019 Best States Rankings: