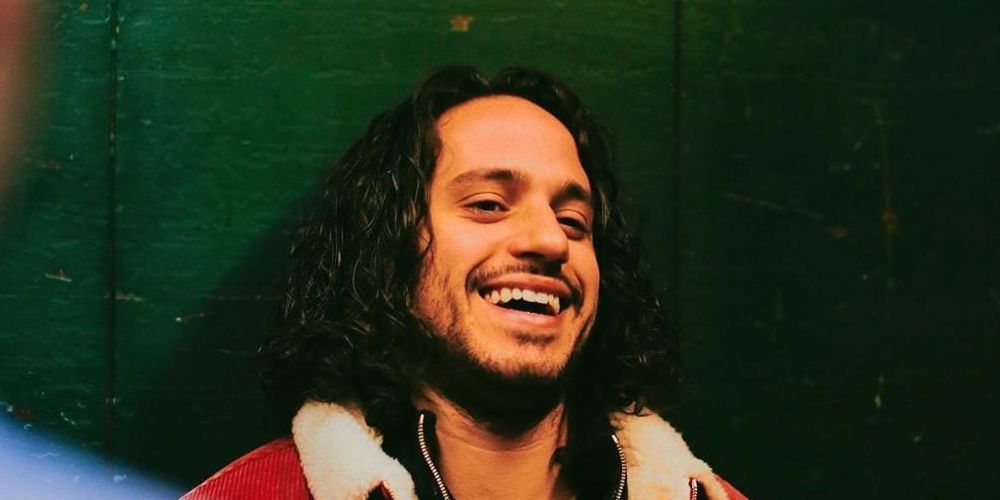 Russ has just announced that Part 1 of his Shake the Globe Tour is kicking off in North America next May.

The Atlanta rapper, singer, songwriter, and record producer has announced the dates of his North American tour, and Seattle’s made the cut as his first stop.

Pre-sale tickets for May 1 are already available online with the code SHAKETHEWORLD. General admission tickets are set to go on sale this Friday, December 6 at 10 am. Tickets are currently set for $46.75 plus fees.

The rapper’s tour announcement follows the announcement of his new album, Shake the Snow Globe, set to be released on January 31.

When: Friday, May 1, 2020
Where: WaMu Theatre, Seattle
Tickets: Available online