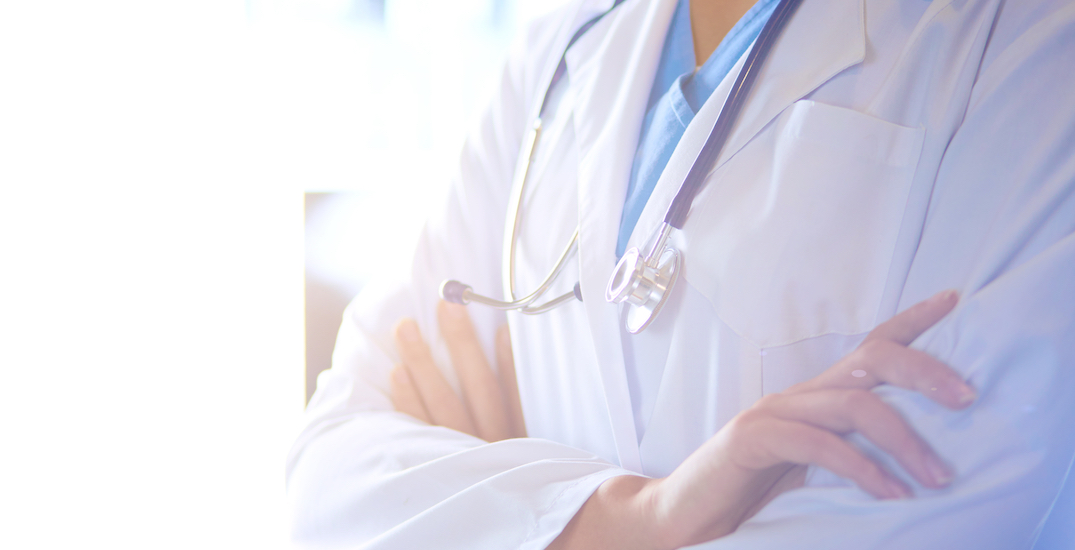 The Office of Financial Management (OFM) estimates that 272,900 people in Washington have lost their health coverage between mid-March and last week, bringing the state uninsured total to 794,700.

Due to the mandated temporary closures of non-essential businesses statewide, many workers over the past months have lost their jobs.

Last month, Washington Governor Jay Inslee noted in a press conference that unemployment filings are increasing five times faster than during the last recession, and according to the OFM, in the five-week period from March 15 to April 18, more than 700,000 workers in Washington filed unemployment insurance claims.

In the second half of March through April 18, 2020, when unemployment claims surged in Washington, the state’s uninsured rate increased to 10.2% — meaning that approximately 272,900 people lost their coverage in the five weeks’ time, bringing the state’s total uninsured to 794,700.

51% of newly unemployed workers in WA have no health insurance, and only 10.7% retain coverage through employment-based insurance, our estimates show#waleg pic.twitter.com/ilYFQEadUi

Snohomish and Pierce counties have seen the highest increase in uninsured rates, while Ferry county has seen the least amount of change.

Snohomish and Pierce counties have seen the highest increase in uninsured rates since the COVID-19 outbreak became widespread#waleg pic.twitter.com/Rxi3CutYC7