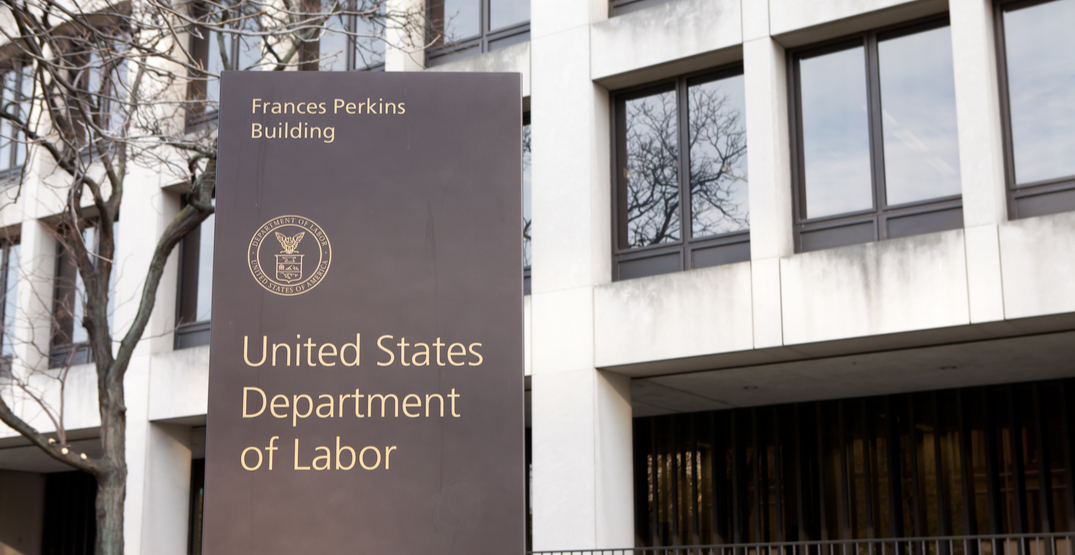 Around 3.28 million Americans applied for unemployment insurance last week, up from a previous figure of 281,000 the week before, according to a report released by the US Department of Labor.

This figure is the highest in American history, beating out the previous record of 695,000 claims filed in a week during October 1982.

In a press conference on Thursday, Washington Governor Jay Inslee noted that 133,000 people filed for unemployment in his state last week, adding that the filings are increasing 5x faster than during the last recession.

The coronavirus pandemic has been detrimental to the US economy, forcing businesses to close, restaurants to board up, and schools to stop shutter.

In a tweet shared on Thursday, former Chief Economist at the US Department of Labor, Heidi Shierholz, mentioned that she’s estimating that by the summer, 14 million workers will lose their jobs due to the coronavirus shock.

As of last week, the federal government has been working towards a stimulus relief package that will include a purse of $250 billion for payments directly to families and citizens of the US, $500 billion in loan funds for companies, $250 billion in unemployment insurance, and $350 billion in small business loans.