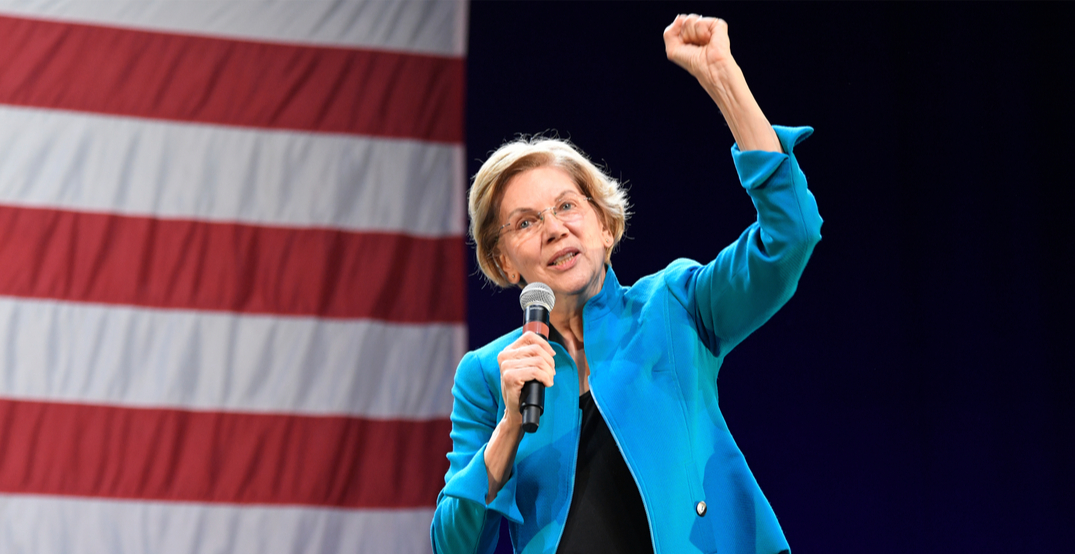 Notifying media and her constituents this morning, Massachusetts Senator Elizabeth Warren announced the suspension of her 2020 presidential campaign.

Super Tuesday came and went this week, and with it, we saw a shake-up in the bid to be the Democratic nominee for president. Not only did Joe Biden make an impressive comeback against Bernie Sanders, but the Democratic presidential nominee pool went from six vying candidates to now just two.

Speaking to the media outside of her Massachusetts home this morning, an emotional Warren said “one of the hardest parts of this is all those pinky promises, and all those little girls who are going to have to wait four more years,” when asked what she would say to all of the women and girls who are now left with two white men as candidates. 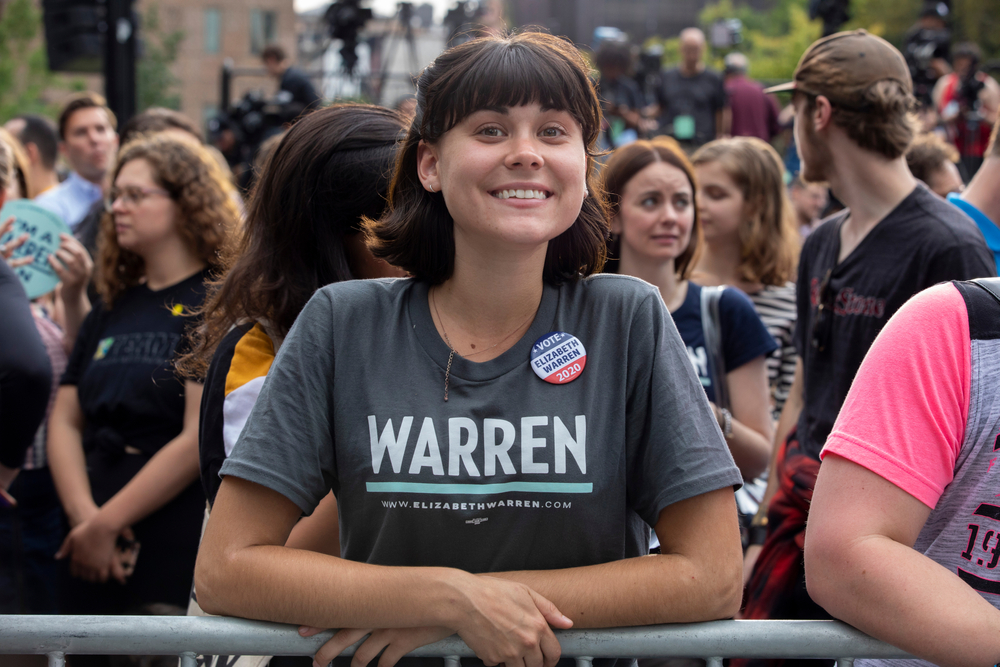 As for making her endorsement of either remaining front-runners, Warren told the press “Not today. I need some space around this, and want to take a little time to think a little more.”

When pushed about whether it may be coming, Warren only remarked, “Not right now.”

“I’m delighted to have been here, and honored to have had this chance,” Warren added. In response to questions regarding her hope and pride, Warren called a request to speak on sexism in the election process a “trap question for all women.” Stating that if a woman brings it up everyone calls them a “whiner” and if you were to say that there was no sexism “about a billion women would think what planet are you on?”

“I promise you this, I will have a lot more to say on that subject later on.”

Looking ahead, the lack of immediate and specific support announced could muddle things moving through the remaining primaries. As the country heaves towards this fall’s presidential election, a confused and split Democratic Party could easily prove to become a weak warrior against the Republican Party and Donald Trump.

Coming up next, six states will hold their Democratic primaries, alongside five of those states also holding Republican primaries.