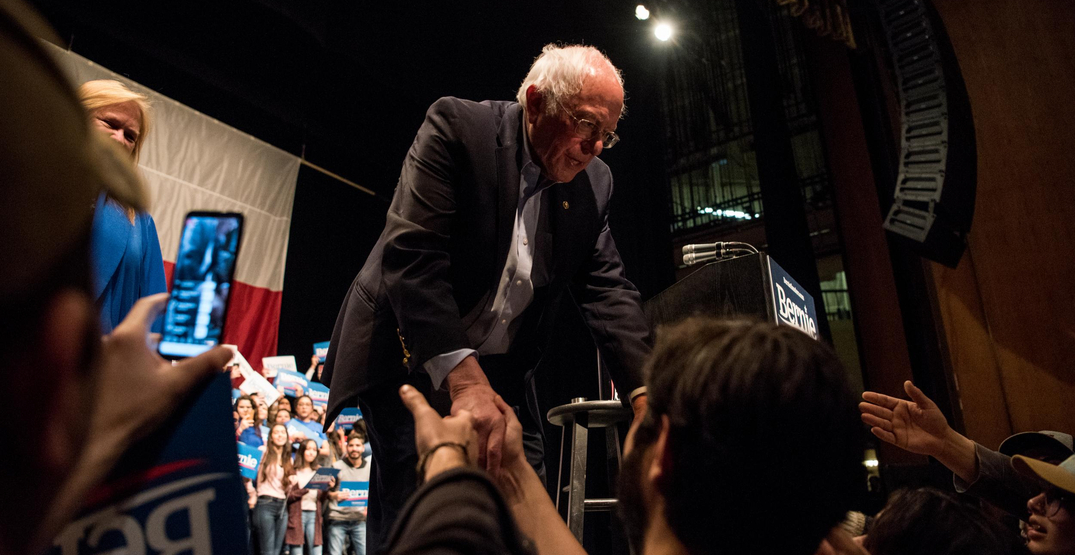 Last night’s Democratic Debate was held in Charleston, South Carolina, a state won by Donald Trump in the 2016 Presidential Election.

There was a lot of back-and-forth during the few hours on stage, and a lot of verbal attacks were aimed at Democratic front-runner Bernie Sanders.

Even Biden threw some shade after the debate was over.

As it always does, the Internet erupted with highlights, jokes, and comments.

When everyone around you is shouting about health care reform but you’re the only one who has gotten anything big done. pic.twitter.com/e8T3kN5Mhb

The easiest way to win? Don’t show up.

Tulsi Gabbard won last night’s debate by not being there. #DemDebate

CBS: What do you think of Cuba?

CBS: But you said good things about Cuba

Bernie: They have high literacy—still a dictatorship

Bernie: No, they’re a dictatorship

CBS: I’m sorry this is just confusing us

Big winner of tonight’s debate: Everybody who didn’t watch. This was the worst debate by far. #DemDebate

Gayle King and Norah O’Donnell’s preparation for this debate.#DemDebate pic.twitter.com/lb3TzqdmY3