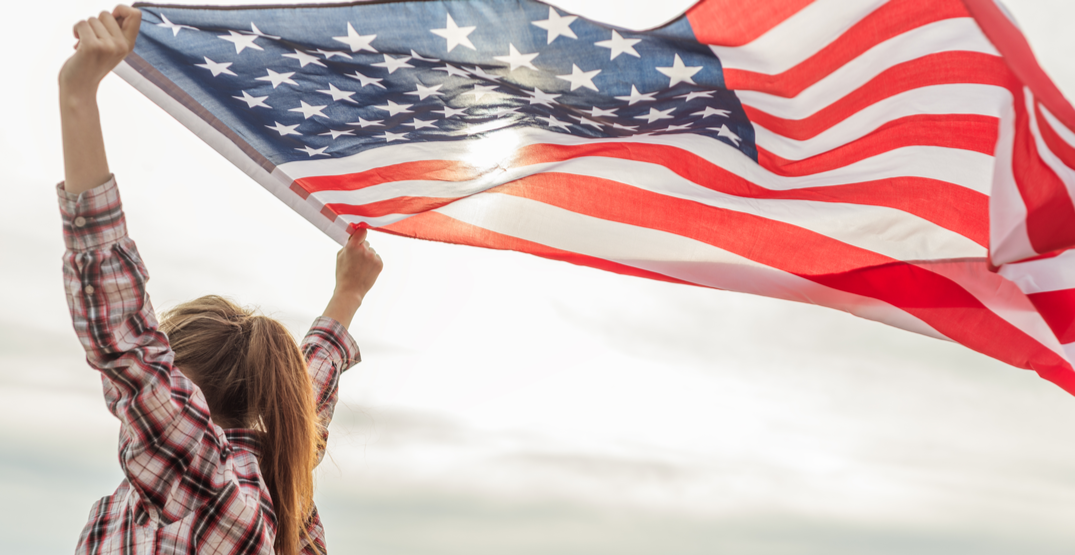 A new report has ranked the US among the freest countries in the world.

The ranking comes courtesy of independent watchdog organization Freedom House. The report is meant to provide a snapshot of the varying levels of freedom in countries worldwide.

Freedom House determines ranking based on a score of 1 to 4, in 25 different categories, including the electoral process, political rights, freedom of movement, academic and religious freedom, due process, and social freedoms, for a total score out of 100.

“The United States is a federal republic whose people benefit from a vibrant political system, a strong rule-of-law tradition, robust freedoms of expression and religious belief, and a wide array of other civil liberties.” the report states. “However, in recent years, its democratic institutions have suffered erosion, as reflected in partisan pressure on the electoral process, bias and dysfunction in the criminal justice system, harmful policies on immigration and asylum seekers, and growing disparities in wealth, economic opportunity, and political influence.”

The report also took a look at the online environment of the countries, stating that “while the internet in the United States remains vibrant, diverse, and largely free from state censorship, an executive order signed by President Donald Trump in May 2020, marked a shift away from the robust intermediary-liability protections that have long been synonymous with the US internet freedom model.”

Reliable internet access “is accessible for the majority of residents in the United States. However, challenges remain in rural areas and tribal lands,” the report said. Overall, though, users in the US enjoy strong protections for free expression and press freedom.