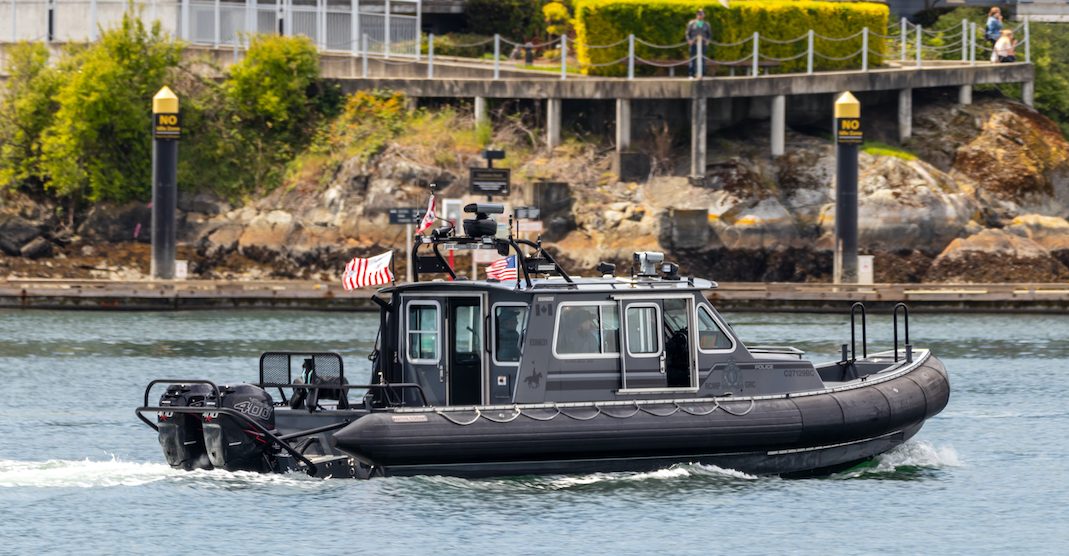 Two boaters from the United States have been fined by British Columbia RCMP for violating the Quarantine Act on Canadian waters.

The Canada-US border is currently closed until August 21, with a restriction on all discretionary travel into Canada — including on the water.

The BC RCMP have been working in concert with a number of government agencies in Canada and the US to target boats that may be violating the Quarantine Act and attempting to cross into Canada.

RCMP’s Pacific Shiprider Program “identifies and targets potential offending vessels via the use of technology or regular patrols, for investigations under the Quarantine Act and other Federal Statutes,” says a release from RCMP.

“Shiprider has recently issued Quarantine Act fines to the operators of US-based vessels who gained access legally to Canadian waters, but who did not respect the conditions of gaining entry.”

Two boaters were issued $1,000 fines and were charged under Section 58 of the Quarantine Act.

On July 10, police say that the boater had “misstated their intention to travel to Alaska and had entered Canada for the purposes of tourism.”

“Boaters are not allowed within Canadian territorial or boundary waters for discretionary, leisure (non-essential) reasons, including touring, sightseeing and pleasure fishing.”

On July 17, another boater, the operator of a whale-watching vessel based in the US, was located and fined for the same offense and after dealing with The Canada Border Services Agency was returned to US waters with his passengers.

According to RCMP, boaters found illegally within Canadian waters “may face severe penalties, including fines, seizure of their vessels and/or criminal charges.”

In addition to a fine, boaters will be returned to US waters and may face other restrictions, including future access to Canadian waters.

“Quarantine Act offenses could lead to up to 6 months in prison and/or $750,000 in fines,” says the release from BC RCMP.

“Further, a person who causes a risk of imminent death or serious bodily harm to another person while willfully or recklessly contravening this act or the regulations could be liable for a fine of up to $1,000,000 or imprisonment of up to 3 years or both.”