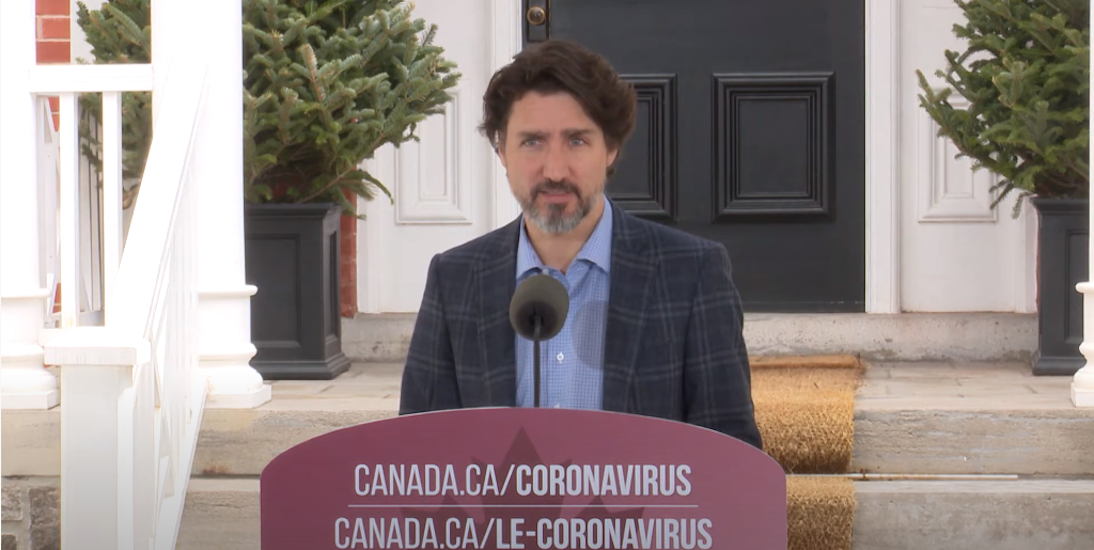 Canadian Prime Minister Justin Trudeau has announced that Canada and the US have agreed to extend the border closure by 30 days.

President Donald Trump has yet to comment on the postponement.

The border between the United States and Canada is the largest physical border between any two countries. Imports and exports line up to 75% of Canadian exports going into America and around 18% of US exports heading to Canada.

This extension prolongs the agreement between the two countries back in March, which was first extended in April.

Essential service crossing is still permitted, as much of the food industry in Canada continues to come from the US, while those returning home to the US from Canada will also be permitted to cross.