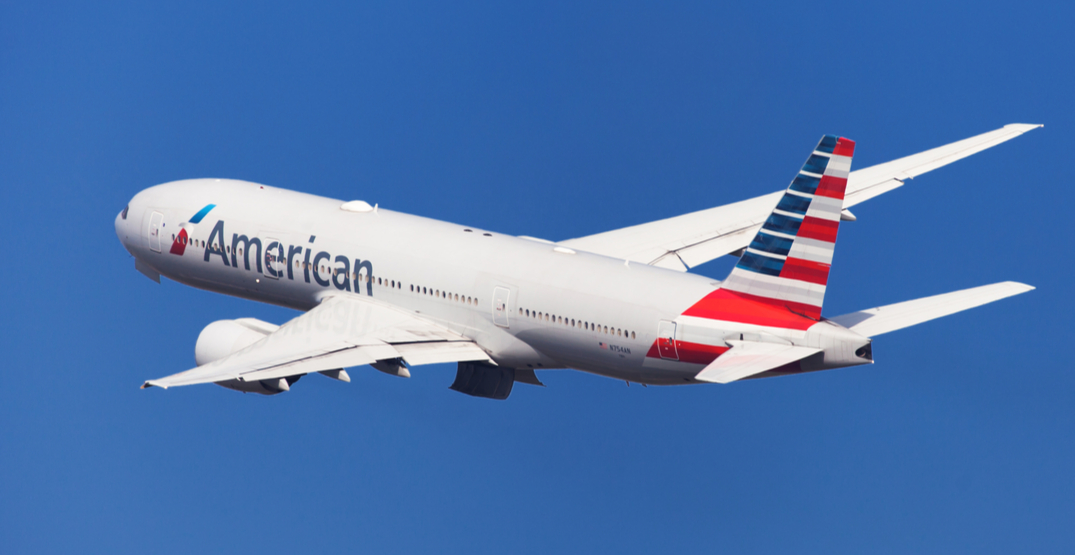 Airlines around the world have suffered severe financial and business-related casualties as a result of the ongoing COVID-19 pandemic, and it was announced this week that US airlines would receive a substantial amount of money as part of a federal bailout package.

The Trump administration has come to an agreement in principle with major US airlines regarding terms surrounding a $25 billion bailout to subsidize the substantial losses suffered by the industry, New York Times reports.

US Treasury Secretary Steven T. Mnuchin issued a statement on Tuesday regarding the Payroll Support Program for carriers, a program whose purpose is to assist companies in paying their workers. It was created as part of a broader economic stabilization package passed by Congress in March.

Mnuchin stated that the following airlines would participate:

“Treasury is also working to review and approve applications for smaller passenger air carriers as quickly as possible and will provide further guidance for cargo carriers and contractors very soon,” Mnuchin explained.

In a press conference held on Tuesday, President Donald Trump explained that US airlines are now in “good shape” and that he anticipates the industry’s recovery following a difficult situation that was not their creation.

President of the Association of Flight Attendants, Sara Nelson, also released a statement on Tuesday sharing her thoughts on the agreement.

In a post published to the official website, Nelson said the organization is closer than ever to nearly one million airline workers being assured that they will receive their paycheck and keep their healthcare and benefits through September.

“Every passenger has heard a Flight Attendant say that if the oxygen masks drop, you put on your own mask first so you can help others. That’s exactly the approach we took here,” she explained.

“With our jobs, pay and benefits protected, aviation workers have the strength we need to fight forward for ourselves and all workers. And we must fight.”

Nelson held no punches in sharing her opinion of Secretary Mnuchin in regards to the role he played in this agreement.

“Secretary Mnuchin decided to play games with this aid, rather than deliver it in the way Congress intended in the bipartisan deal,” Nelson stated.

“Now we must ensure aviation stays intact, and our economy lifts off again when the virus is under control. We have seen what happens when investment bankers like Secretary Mnuchin control the outcomes, and we’re going to make sure that doesn’t happen again.”

Nelson remains composed but prepared for whatever comes next. Though this is a victory, she is well aware that there are millions of workers across various industries who are also experiencing challenges.

One industry in particular that she highlighted was the United States Postal Service and its 550,000 essential workers.

“The USPS and aviation are interconnected—we fly the mail on our planes, postal cargo revenues support our jobs, and the postal service connects us to our friends, family and communities.”

Nelson then extended her gratitude to all workers in the aviation industry that came together and held their ground to make this deal possible.

“Because aviation workers stood together and fought, we have won a workers-first relief package unlike anything in history,” she explained.

“Now, we must continue to fight to protect what we’ve won, extend it to others, and rise together as working people to defeat this crisis and rescue our democracy.”