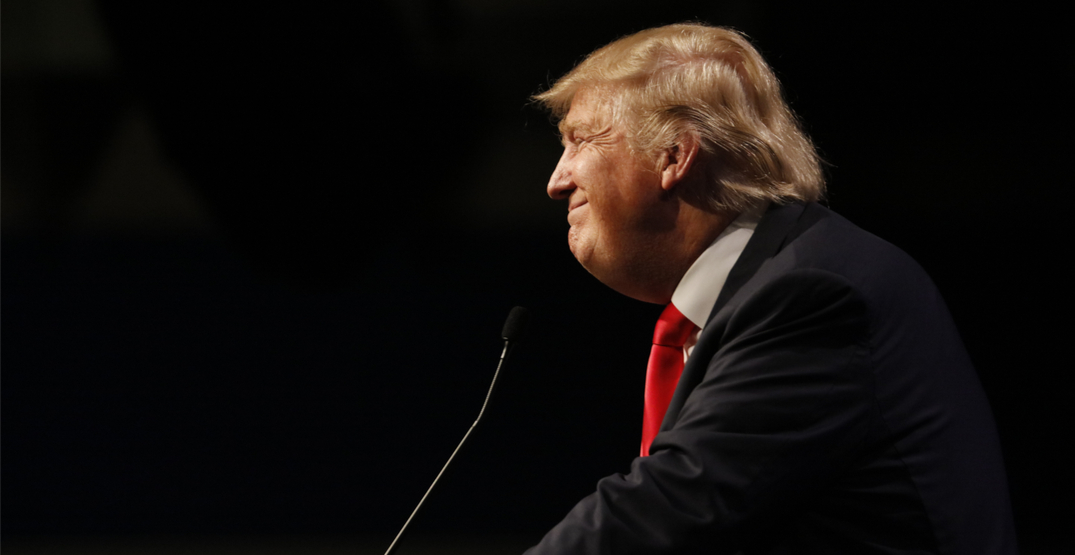 During Tuesday’s Coronavirus Task Force update, President Donald Trump announced that the federal government will halt its funding toward the World Health Organization while a review is conducted.

Trump said that the WHO is “severely mismanaging and covering up the spread of the coronavirus.”

President @realDonaldTrump is halting funding of the World Health Organization while a review is conducted to assess WHO’s role in mismanaging the Coronavirus outbreak. pic.twitter.com/jTrEf4WWj0

The president said that the WHO failed to vet and share information regarding the spread of coronavirus, especially as it pertained to its impact on the United States.

“The WHO’s attack on travel restrictions put political correctness above life-saving measures,” added Trump. “So much death has been caused by their mistakes.”

While many countries and donors around the globe provide funding for the organization, the WHO has a large amount of their staff and work state-side. According to Trump, “American taxpayers provide between $400 and $500 million per year to the WHO.”

According to the biennium update published by WHO for Q4 2019, the United States is the leading provider of donorship funds to the organization. In the two years leading up to the end of 2019, the US contributed a total of $893 million dollars.

“As the organization’s leading sponsor, the United States has a duty to insist on full accountability,” said Trump. “The WHO failed in this basic duty and must be held accountable. It’s time, after all of these decades.”

At the end of January, the Trump administration put a suspension on flights to China due to the spreading of the virus, while the WHO had declared a global public health emergency shortly before. Coronavirus was not declared a pandemic by the organization until March 11.