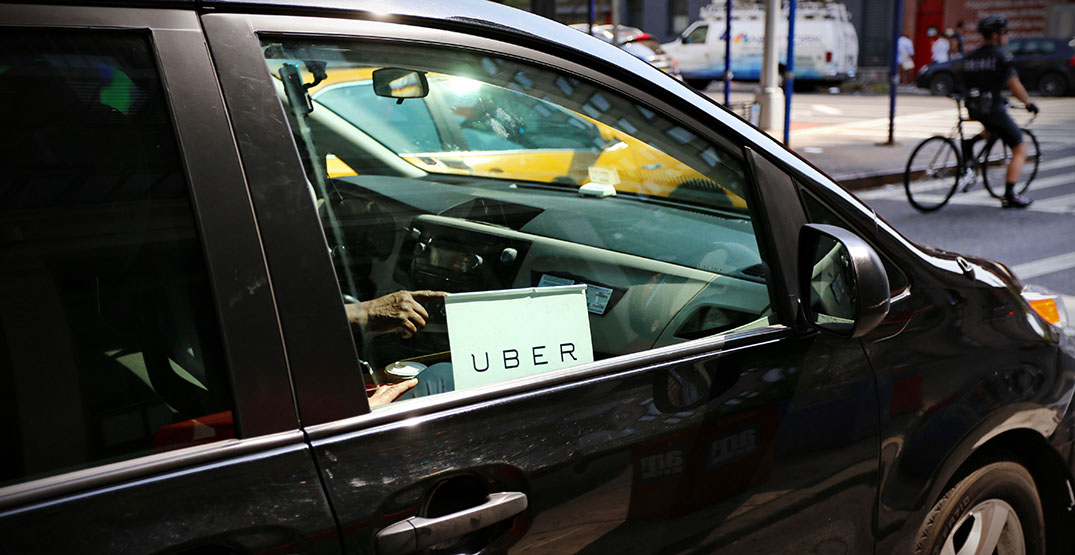 Starting January 1, 2021, Seattle will become the second big city in the nation to establish a minimum wage standard for Uber and Lyft drivers.

On Tuesday, the Seattle City Council unanimously voted 9-0 to pass a Fair Pay Act, meaning rideshare drivers will get paid at least $0.56 per minute when there is a passenger in the vehicle and a per-mile rate to cover expenses.

The $0.56 number was derived from a study that found that drivers in Seattle are currently making $9.73 an hour after expenses. The new model ensures drivers earn at least Seattle’s minimum wage, $16.39, assuming they spend about 50% of their time waiting for rides or driving to pick up passengers.

“Uber and Lyft drivers in Seattle are at the forefront of a resurgence of the labor movement,” said John Scearcy, Secretary-Treasurer of Teamsters Local 117, in a press release. “It is inspiring to stand alongside Black and brown immigrant workers – those who have been excluded from the protections of 20th Century labor laws – rising up to say ‘Enough is enough – if the old laws don’t protect us and lift up the dignity of our work, we will make new ones.'”