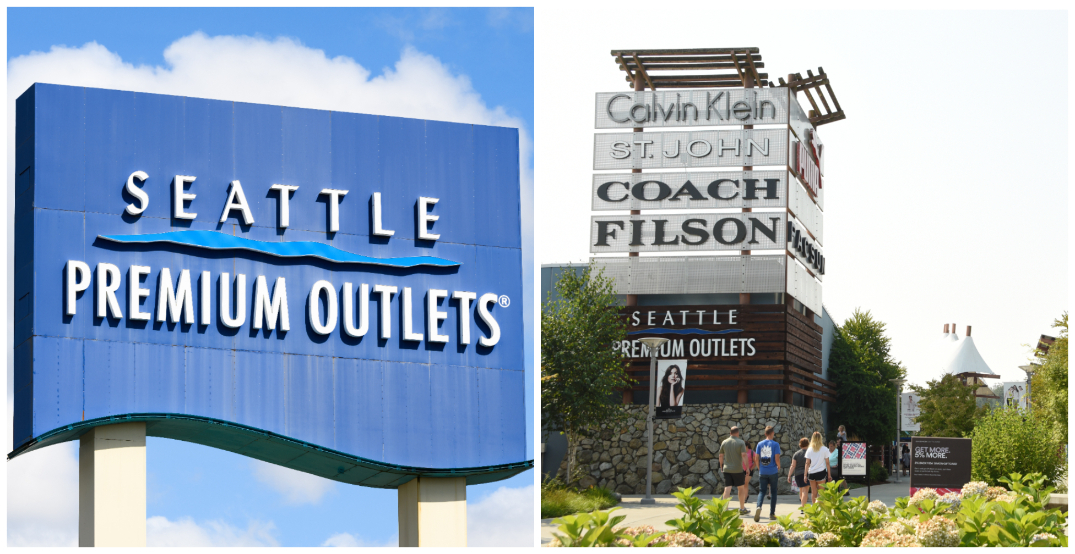 As part of the first-ever National Outlet Shopping Day this weekend, there are going to be some ridiculous deals at Seattle Premium Outlets.

If you’ve been thinking about doing some spring shopping, this is a great weekend for it.

“Shoppers can reap the rewards at local Seattle Premium Outlets with can’t-miss deals with major discounts from brands like Adidas, Coach, Michael Kors, Nike, and more,” reads the release.

Another outlet in Washington State is also taking part in the massive sale.

“As part of the epic two-day blowout, Seattle Premium Outlets and North Bend Premium Outlets along with all Simon Premium Outlets and Mills are offering the Ultimate Power Shopper Giveaway to all visitors throughout the weekend. The grand prize package, valued at $75,000, includes a premium electric vehicle from VinFast and a $20,000 shopping spree.”

If you’re part of the VIP Shopper Club, you can also snag a free tote — while supplies last.

If you can’t make it in person this weekend, you can also find some major deals online.