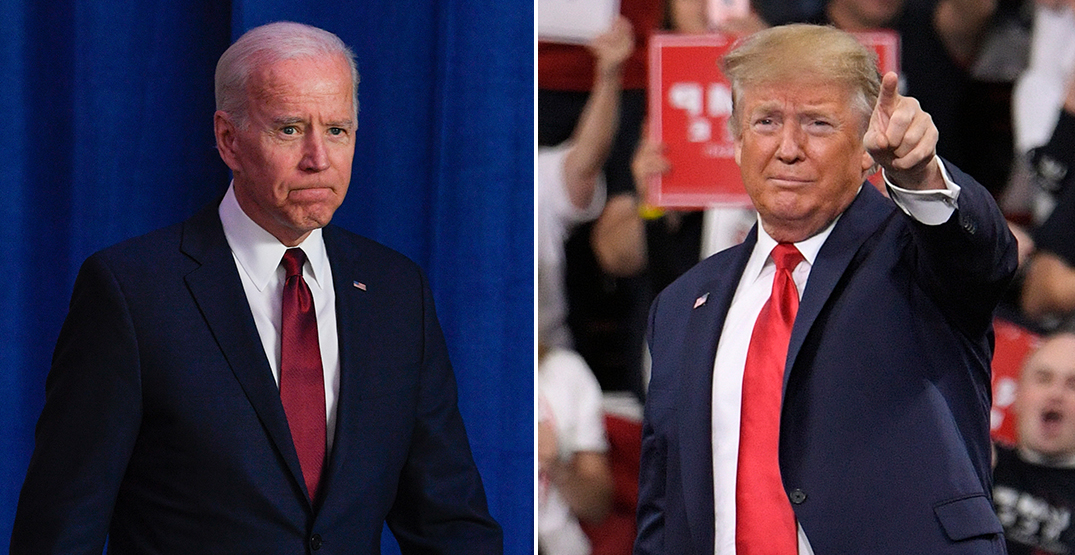 While debate moderator Chris Wallace — a veteran of NBC, ABC, and Fox News — had his hands full, the internet was abuzz with reactions to the debate as it was unfolding in front of the world.

You can watch the first presidential debate in its entirety here.

Here are some of the best reactions from our Twitter timeline. Starting with the nominees themselves.

Joe wants to shut down this Country. I want to keep it OPEN!

Donald Trump is the worst president we’ve ever had.

But women are too emotional to be president LMAO

That was the worst thing I’ve ever seen, and I wrote FANTASTIC FOUR.

That debate was the worst thing I’ve ever seen & I was in The Star Wars Holiday Special.

I can’t stop laughing at this representation of the #Debates2020 pic.twitter.com/71vMkfhpR9

What I saw #Debates2020 pic.twitter.com/oHiCkXHGqq

I work at a cross border immigration firm if anyone needs some assistance…. #Debates2020