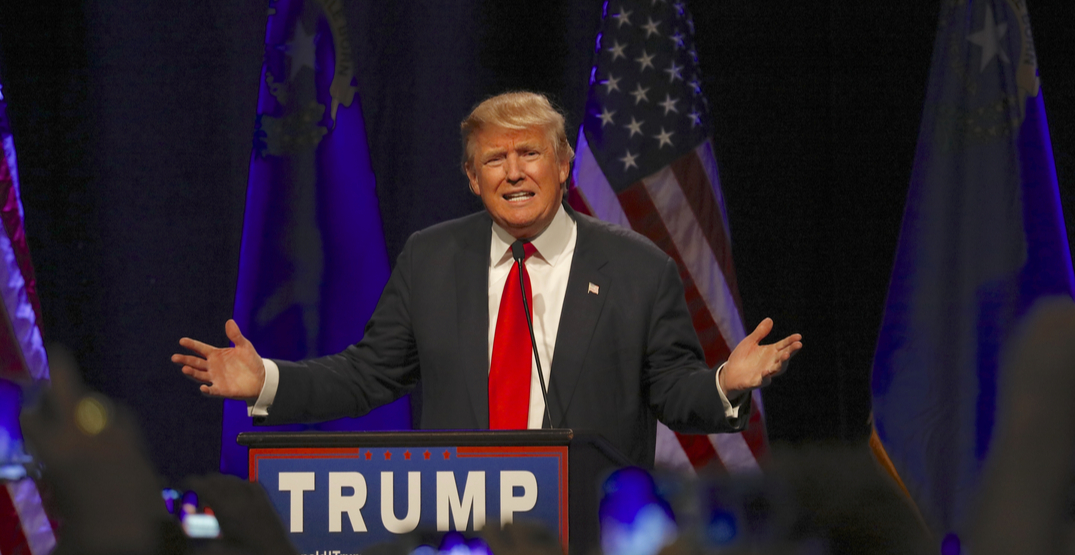 Just prior to the 30-minute mark of the hour-and-a-half-long debate, moderator Chris Wallace began asking the candidates questions about how they wish to tackle current race issues in America, and why the American people should trust them.

President Trump responded by mentioning the support of law enforcement in his re-election, saying, “Portland, the sheriff just came out today and he said, ‘I support President Trump.'”

“In tonight’s presidential debate the President said the ‘Portland Sheriff’ supports him. As the Multnomah County Sheriff I have never supported Donald Trump and will never support him,” Sheriff Reese wrote on Twitter.

For months, cities like Portland, Seattle, and New York have been headlining names in Trump’s conferences as they pertain to nightly protests against racial injustice within the United States. These major cities were even designated as “anarchist jurisdictions” by the Department of Justice.