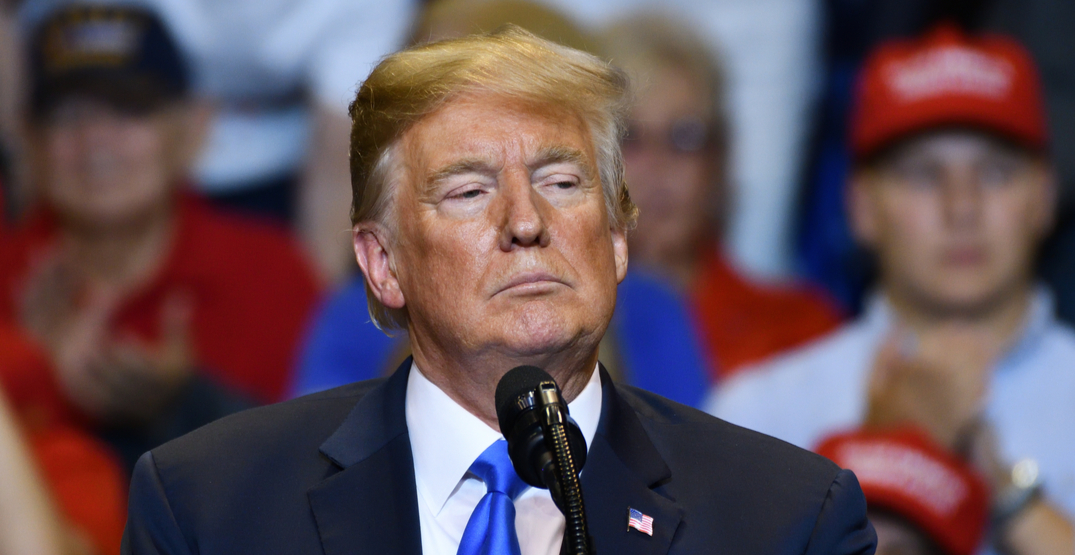 President Donald Trump will be taking the rest of his campaign events online this year after showing “mild symptoms” after contracting coronavirus.

He stated that, “previously announced campaign events involving the President’s participation are in the process of being moved to virtual events or are being temporarily postponed.”

All previously announced events involving members of the First Family are also being postponed, while other campaign events will be considered on a case-by-case basis.