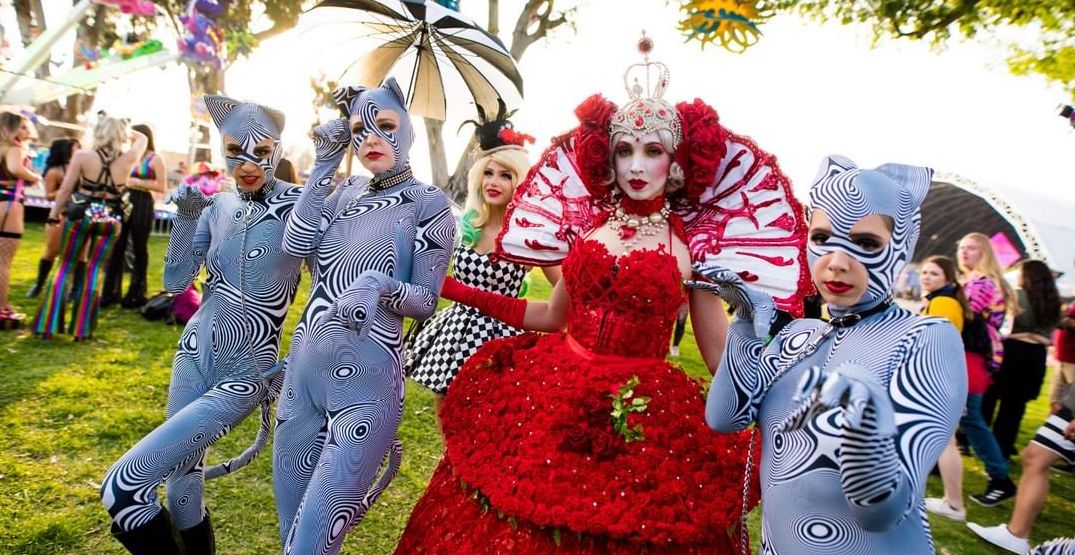 Beyond Wonderland, the two-day festival known for following the tale of Alice’s adventures in Wonderland, is making its way back to the PNW after a nine-year hiatus.

Taking place from June 12 to 13 at The Gorge, this year’s outdoor festival will feature big acts such as AC Slater, Alan Walker, Alesso, Ekali, Said the Sky, and Tiësto.

The festival is known for psychedelic stages and music of all genres, including house, trance, dubstep, drum and bass, and hardstyle.

Beyond Wonderland has previously been hosted in locations across the West Coast including Seattle, San Bernadino, and Mountain View.

Passes will be available for purchase online starting this Thursday, March 5 at 10 am.

Ticket options include the following:

Camping information will become available at a later date.

Beyond Wonderland At The Gorge