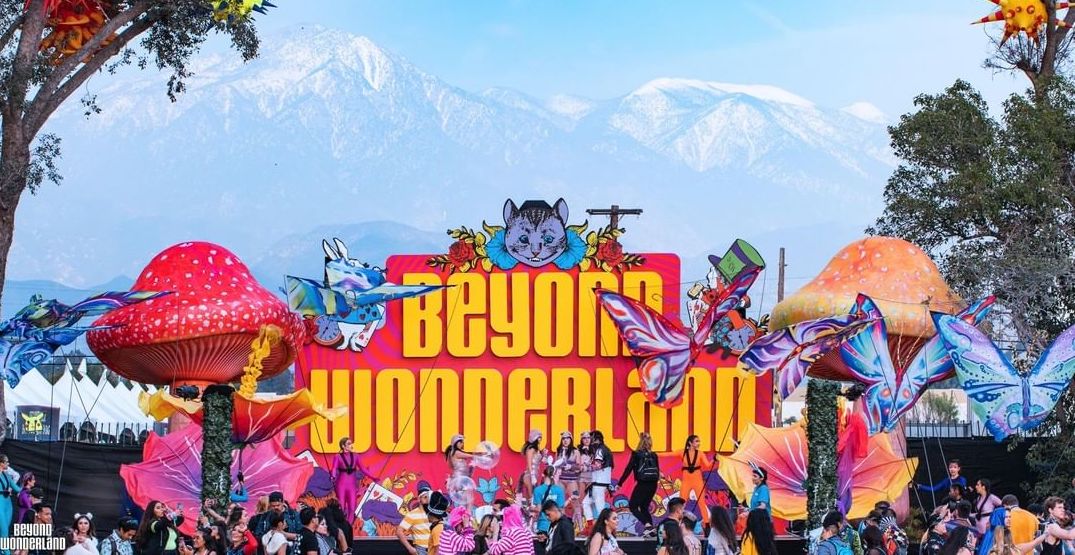 These past few hours have been a wild ride for the Seattle rave community.

First, it was announced that Lucky, the annual St. Patrick’s Day festival, is being canceled this year. Then, we learned that Beyond Wonderland is making a grand return to the PNW.

Pasquale Rotella, founder and CEO of Insomniac, the events company behind the festival, revealed plans for the company over the coming year in one Instagram post. Updates include the fact that all its events are working towards being more sustainable, the EDC franchise is planning on announcing multiple new destinations, Nocturnal Wonderland may return to Glen Helen, and most importantly: Beyond Wonderland will return to the Pacific Northwest this year.

Beyond Wonderland has previously been hosted in locations across the West Coast including Seattle, San Bernadino, and Mountain View, with this year’s event taking place at the Nos Events Center in Southern California. Fans are currently speculating that the PNW version of the festival will move locations from WaMu to the Gorge Amphitheater.

The two-day festival is known for following the tale of Alice’s adventures in Wonderland, with psychedelic stages and music of all genres including house, trance, dubstep, drum and bass, and hardstyle. When the event was held in Seattle, artists included David Guetta, A-Trak, Porter Robinson, LMFAO, and more.