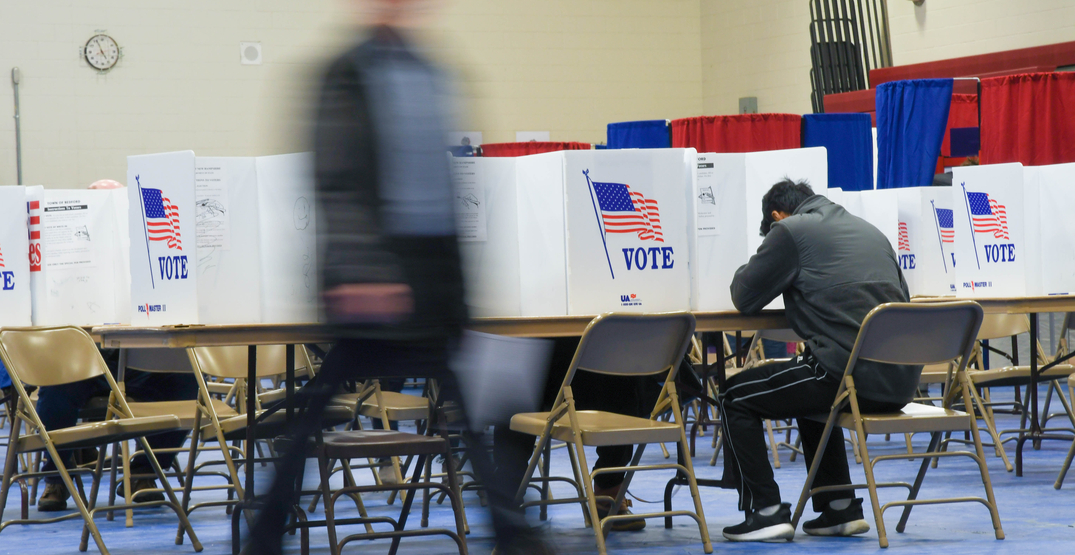 As 2020 marches on (pun intended), there is a lot to look forward to, including one of the most important days in selecting a nominee for president: Super Tuesday.

The busiest day in the Democratic presidential primaries has been called Super Tuesday since the 1970s, and it marks an incredibly integral single-day event in the run up to the presidential election in November. In 2020, Super Tuesday lands on March 3.

Here’s everything you need to know.

What is Super Tuesday?

If there’s a single day that could so wholly shape the remaining journey through the primaries, it’s Super Tuesday. 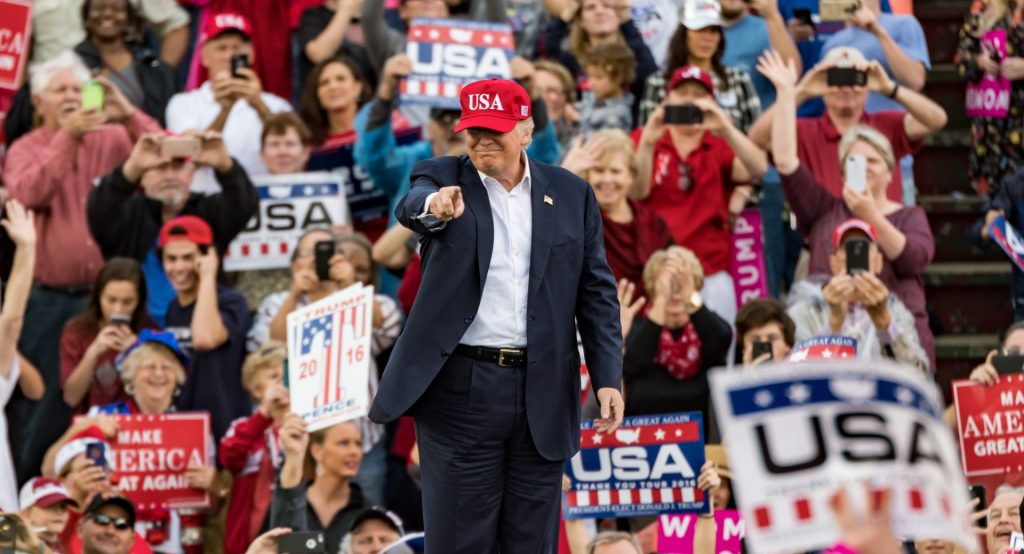 It’s the day when the greatest number of states in the US will be holding their primary elections. Candidacy races have been (tentatively) lost and won on Super Tuesday.

Why is Super Tuesday so important?

Super Tuesday is incredibly important because it provides a day where candidates are able to obtain the most delegates for their presidential nomination campaign.

With Super Tuesday including both the state of California and Texas, tomorrow will see the two most populous states voting in their 2020 primary elections. 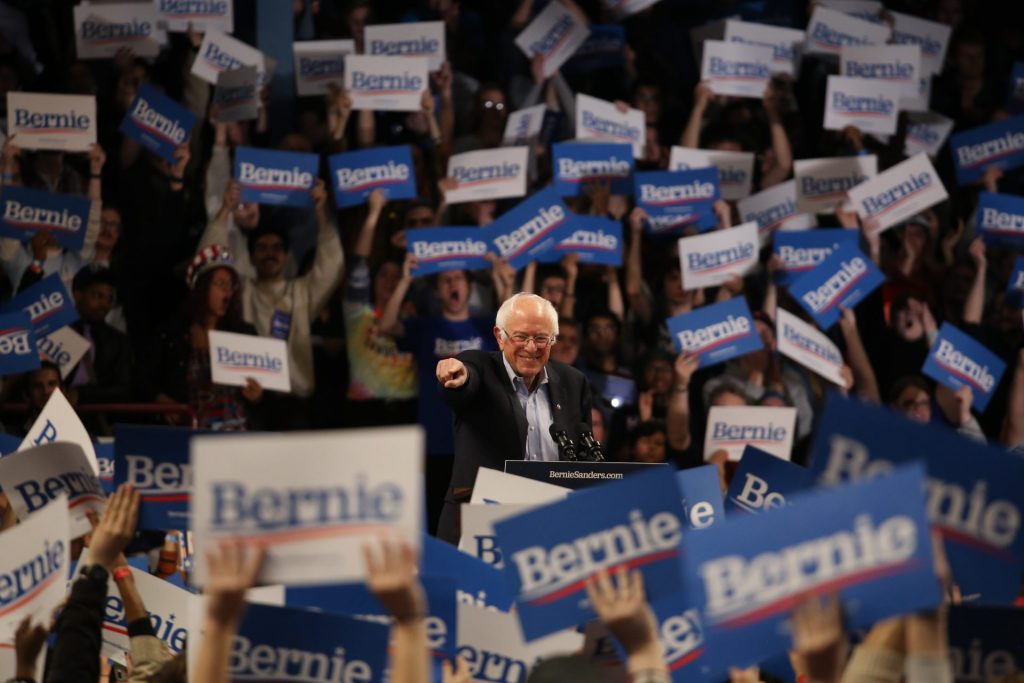 What has led up to Super Tuesday?

Donald Trump has been running his re-election campaign pretty much since his 2016 election. While a few Republican candidates have yet to drop out of the race, it is widely expected that no one will oppose Trump for Republican candidacy in the fall of 2020.

As for their only major opponents, the Democratic Party has been holding candidate debates across the country for the better part of 2020.

Libertarian front-runner Jacob Hornberger, and three seemingly even candidates for the Green Party, are also on their par ballots.

How to watch Super Tuesday results