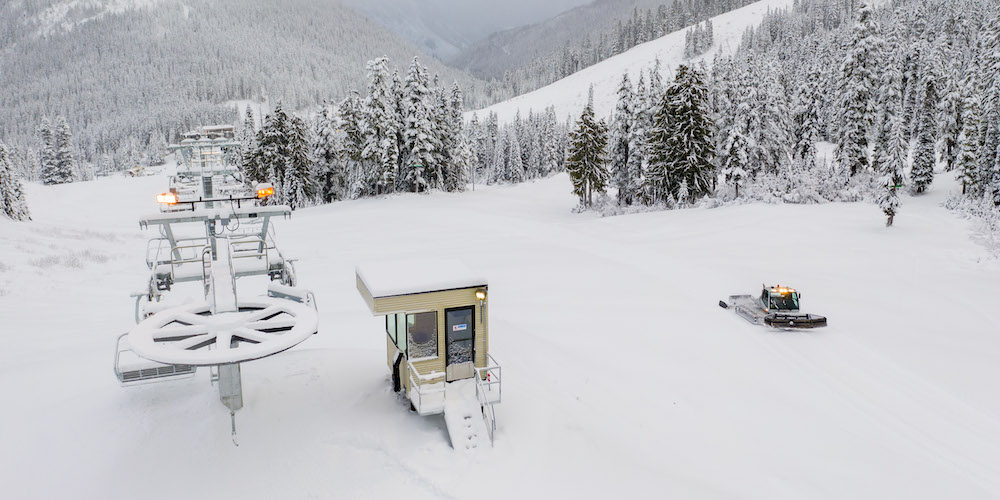 Over the past two days, our mountains have been slowly gathering their blankets of snow. For all the skiers and boarders out there, this can only mean one thing: the mountains are opening for the snow season.

Stevens Pass announced on Twitter that it will be open next Wednesday, December 18.

OPENING DAY for the winter 19/20 season is Wednesday, December 18! Stay tuned for a Monday announcement with what terrain will be open. Wax your ride and get ready to rip, let’s do this!
Shot on @gopro#stevenspassion #stokeishigh #snowangels pic.twitter.com/WEbKgZc081

Stevens Pass will be open from 9 am to 10 pm on Wednesday and will remain off-peak until Saturday, December 21. 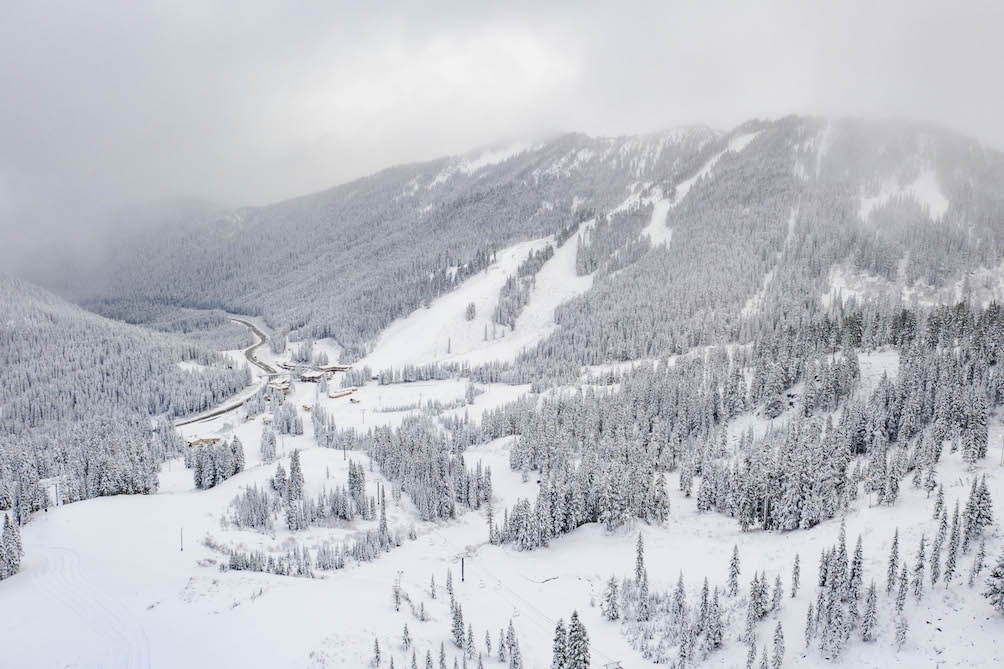 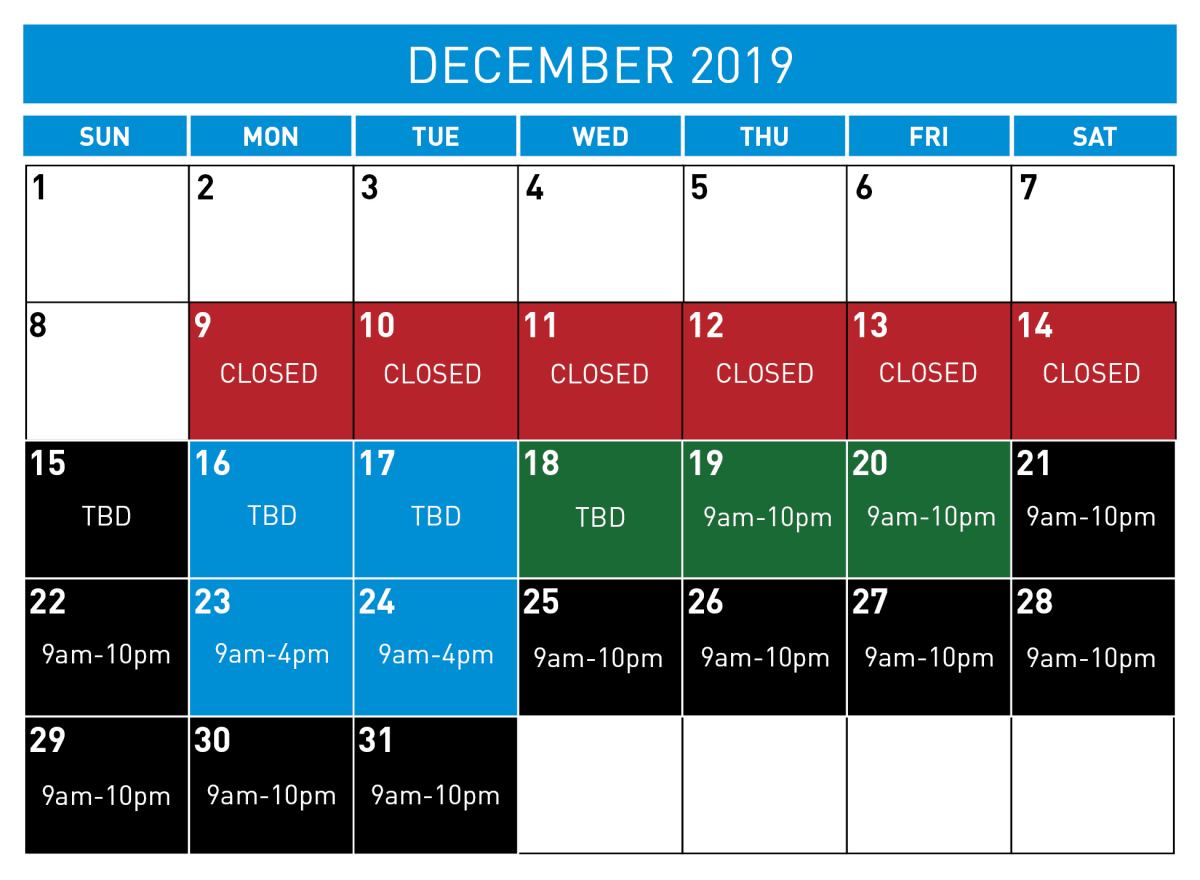 If you didn’t get an Epic Pass this year but are dying to hit the slopes, don’t fret. A season’s pass to Stevens Pass is still available online, as well as day tickets.