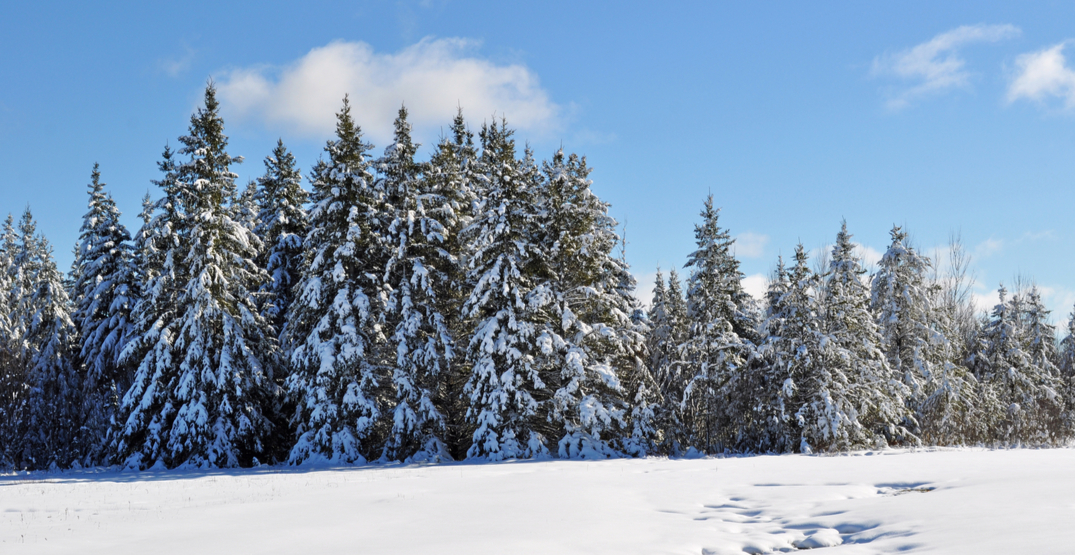 Mountain lovers, rejoice — Snoqualmie Pass and Stevens Pass are both predicted to get hit with snow on Wednesday.

Expect snow to begin falling on the mountain passes this afternoon through Friday, as the heaviest snowfall of the season reaches the mountains.

A Winter Storm Warning is in effect for most Snoqualmie mountain passes, as snow levels are expected to reach 4,000 to 4,500 feet tonight. These levels will lower to 3,000 feet by Thursday night into Friday morning.

So far, none of the local ski resorts have announced opening dates, although, this does take us one step closer to shredding the slopes. Mount Baker Ski Resort is already predicting a good possibility of opening as early as mid-next week, expecting to receive up to four feet of snow during these next three days.

Mount Ranier and Stevens Pass will be seeing a foot less of snow, expecting to receive 18 inches to three feet of snow, while Snoqualmie Pass will see four to ten inches.

A sight for sore eyes—winter storm watch in the mountains! Plenty of mountain ❄️ coming up. Most ski resorts should be open by #Christmas pic.twitter.com/XaIhG4gtHb