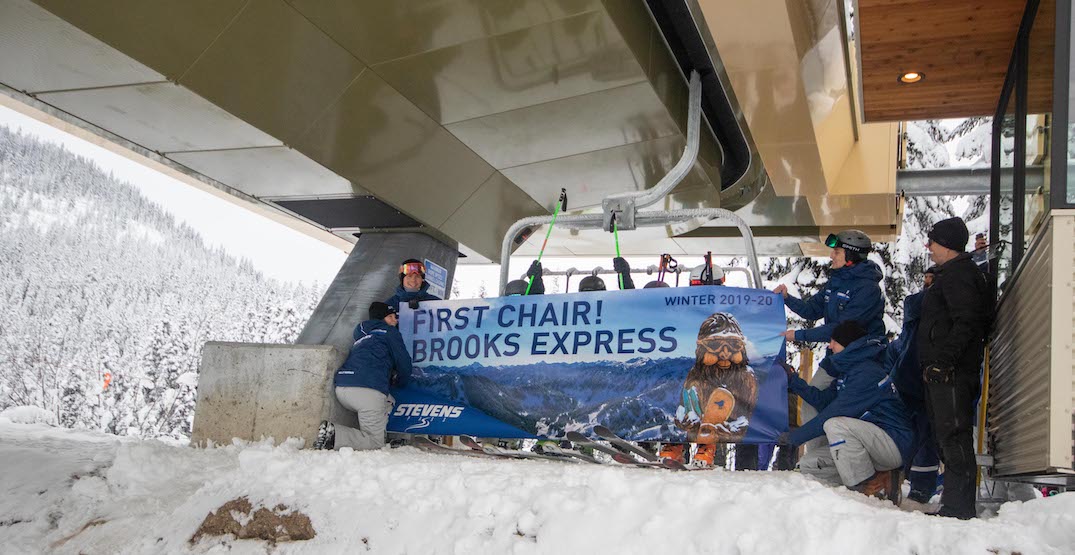 Stevens Pass has officially opened its doors for its 82nd season as of today. The mountain is prepped with two newly upgraded lifts, as well as near 80 acres of terrain ready for skiers and snowboarders to ride.

“Our team worked hard on this massive project, for nearly a year, and we are really proud to see the new lifts spinning, with guests out having a good time,” says Ryan Forbes, Director of Mountain Operations, Stevens Pass.

This year, Stevens Pass underwent a makeover — The Brooks chair became the new Brooks Express high-speed quad during the summer, and the Daisy chair was upgraded to a four seat, fixed-grip lift — as part of a multimillion-dollar capital investment of various Vail Resorts.

The investment also included renovations to the Granite Peaks Lodge, which currently boasts a new coffee shop with sandwich and soup options, as well as additional seating. Every Friday through Sunday, guests can enjoy free s’mores at the fire pits outside of the Lodge at 3 pm, beginning this Saturday, December 21.

As night operations begin tomorrow, December 19, the mountain will be open from 9 am to 10 pm tomorrow through Sunday, and then again beginning on Christmas Day. 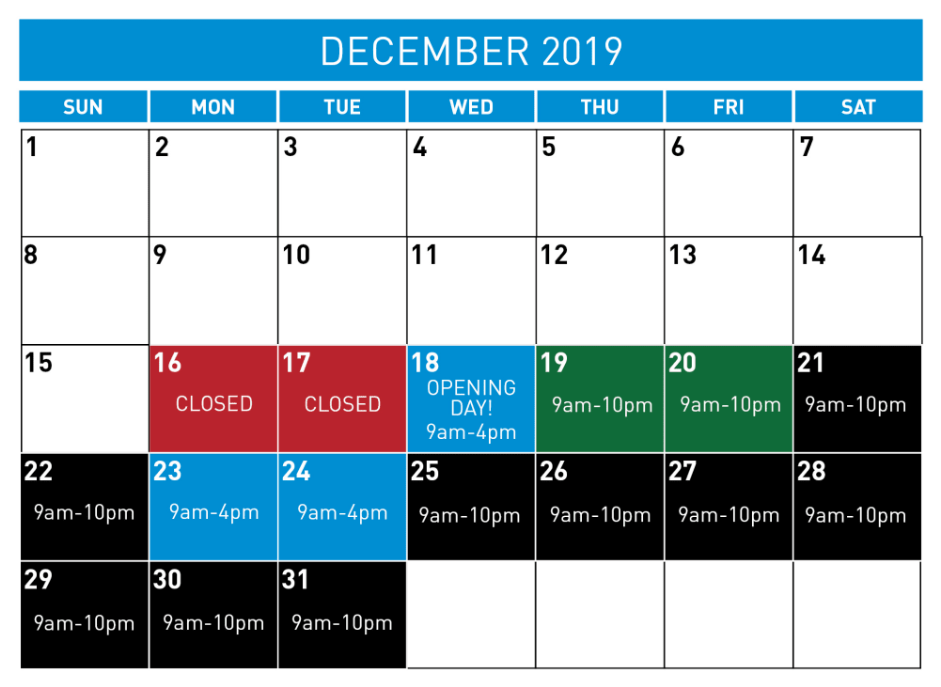 If you are dying to hit the slopes but didn’t get an Epic Pass this year, don’t fret. A season’s pass to Stevens Pass is still available online, as well as day tickets.