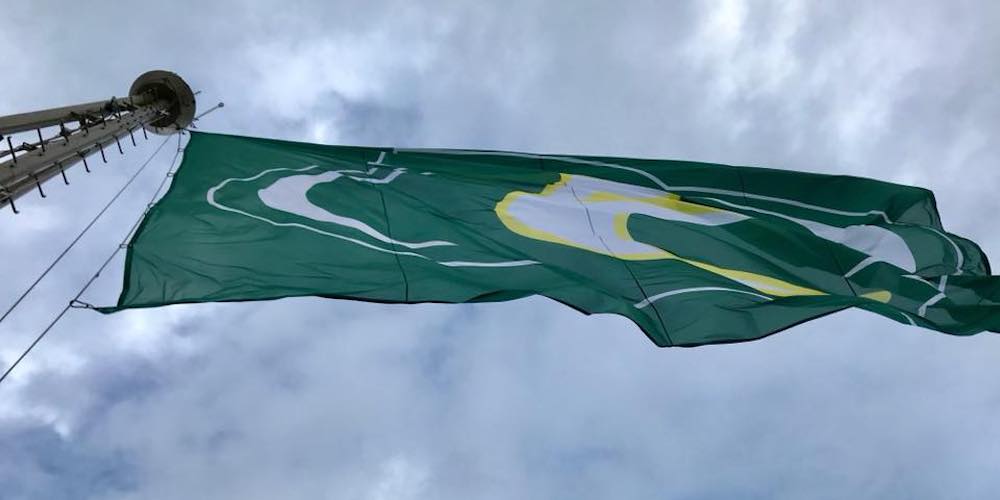 You may have noticed several iconic Seattle buildings lighting up green and yellow last night in support of the Seattle Storm’s return to the WNBA Finals. 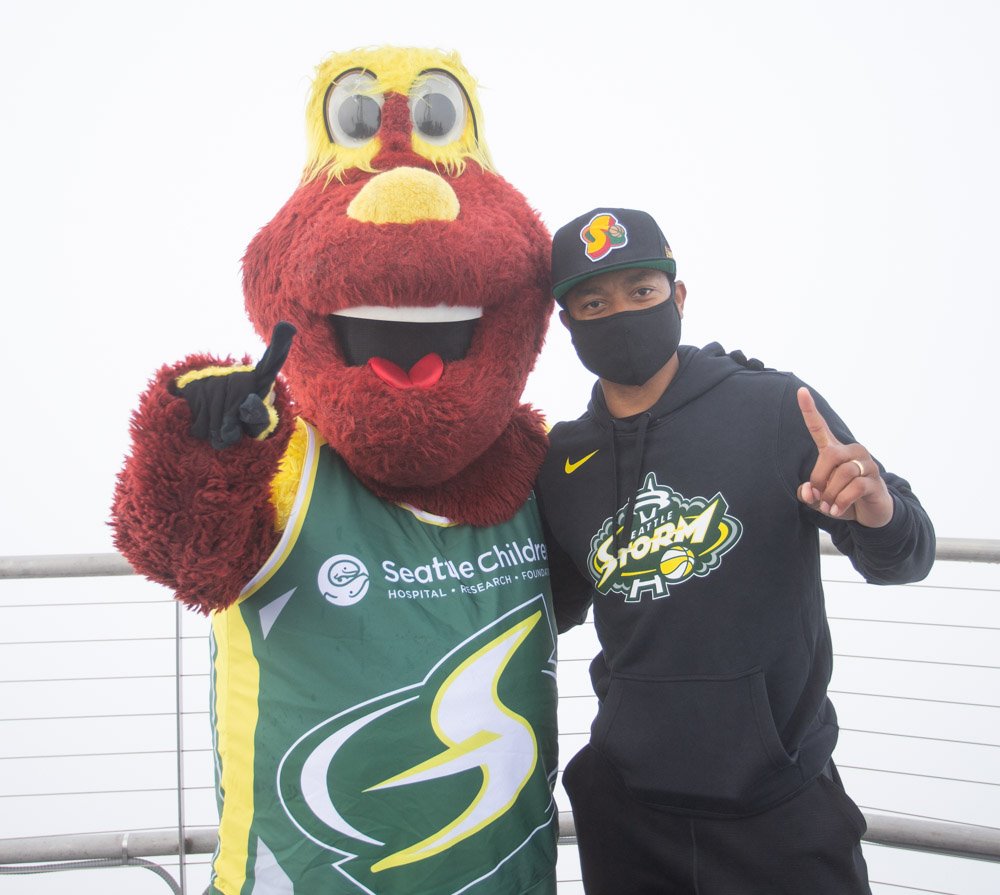 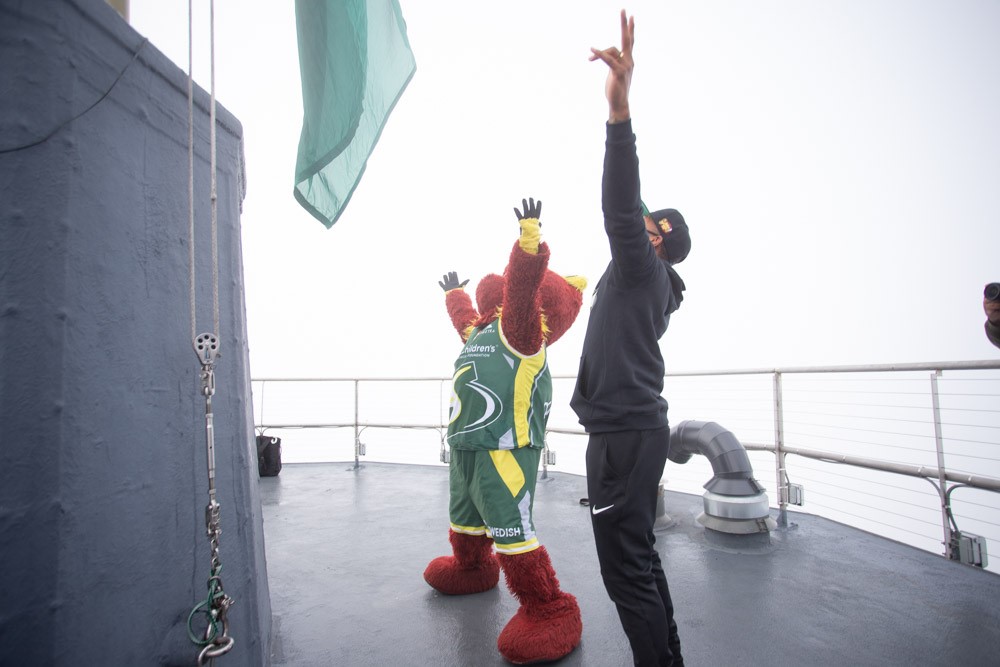 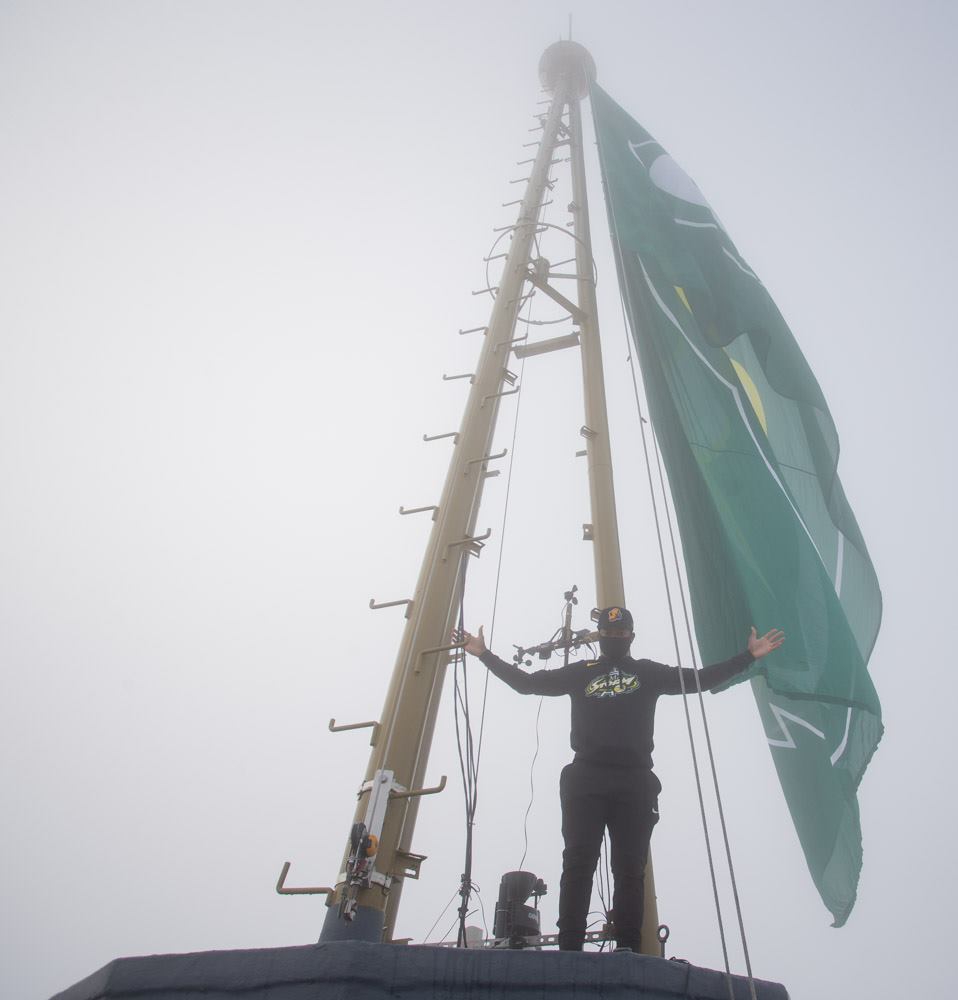 Friday marks the team’s second WNBA Finals appearance in three years, as they play against the Las Vegas Aces at 4 pm.

Those looking to catch Game 1 of the WNBA Finals can watch the game on ESPN2 at 4 pm PT.