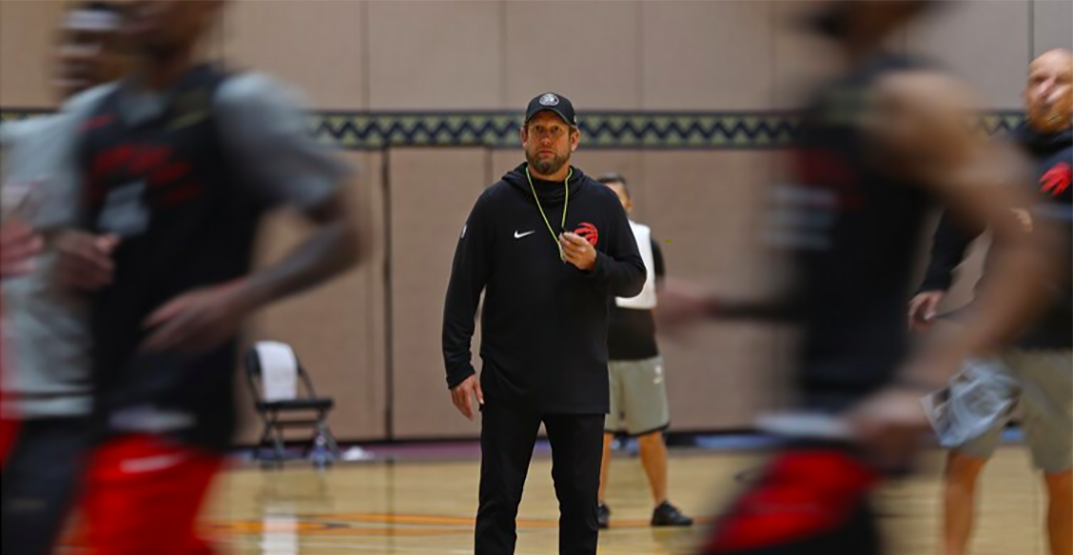 According to a release, Nurse is being given the award for the 2019-20 season after leading the Raptors to a 53-19 record during the regular season — the second-best in the NBA. He also managed to set a franchise record with a .736 winning percentage.

“When you see Nick on the sidelines, that’s who he is as a person. Relaxed, but so hard-working. Creative and dynamic. Always setting the tone for our team – attacking our next championship, rather than defending our last,” Raptors President Masai Ujiri said in the release. “That is who Nick is, that is why we believe in him. His journey to this tremendous honor has been a long one – we are so happy to see him recognized this way.”

Nurse’s career has been more storied than that though, with this season alone scoring 15 straight victories at the start of 2020, earning Eastern Conference Coach of the Month honors twice, and coaching Team Giannis at the NBA All-Star Game in Chicago.

Rounding out the podium was Mike Budenholzer of the Milwaukee Bucks (the NBA’s first-place team), and Billy Donovan of the Oklahoma City Thunder, who finished second and third respectively.

Up next for the Coach of the Year Nick Nurse and his Raptors, is game one of the second round in which Canada’s team will face off against the young talent on the Boston Celtics roster. Game 1 will take place this Thursday, August 27.