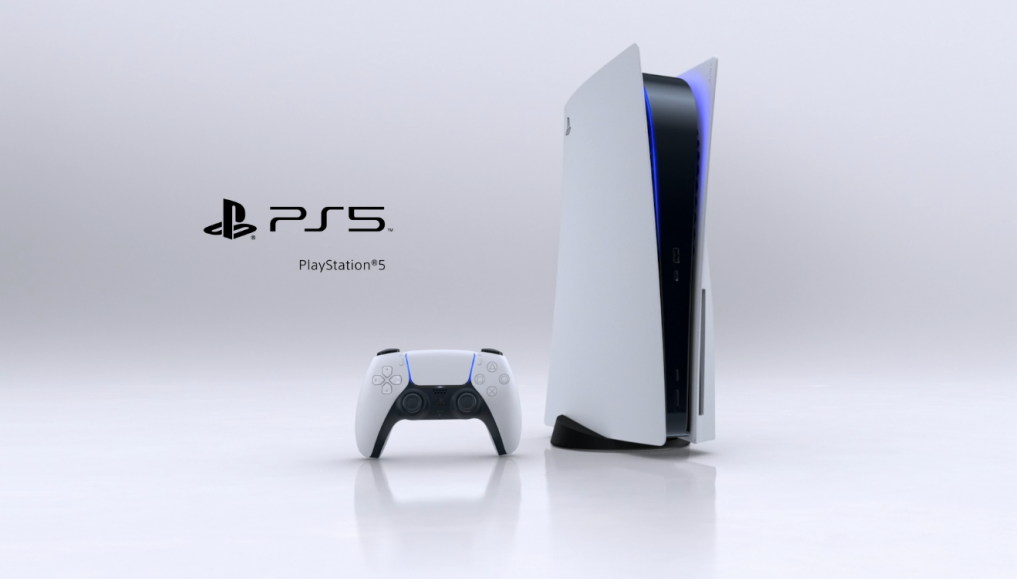 Today we finally got to see what the PlayStation 5 looks like.

Sony and Microsoft have been playing the wait-and-see game with their next-generation of gaming consoles when it comes to the pricing gamers are set to see launch this holiday season.

Unfortunately for PlayStation fans, Sony has also been quiet on almost everything leading up to today. Other than the reveal of the PS5 controller back near the beginning of April, there has been little to no information shared publicly about the PlayStation 5 console aside from some technical details — all that has changed. 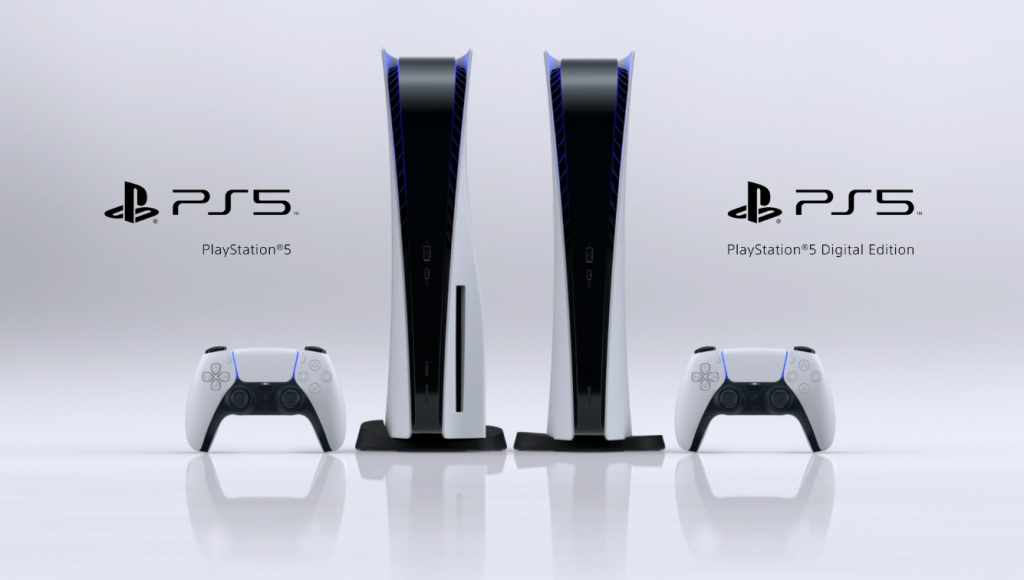 Two versions of the new PlayStation 5 console were revealed at the end of an hour-long event that featured the reveal of numerous exciting franchises and video games.

The standard version of the PlayStation 5 features a disk-drive, while the Digital Edition of the console is for download-only gaming. Featuring extensively designed hard-drive upgrades, this will mark the first time in the history of gaming that a digital-only console version is available at launch.

No price was discussed, but it was reiterated that the PlayStation 5 is still on track to launch around the world this holiday season.

Hosting a long and in-depth look at the latest version of the company’s flagship gaming system, PlayStation lifted the veil on their future, the PlayStation 5, making way for the grand pining of the next-generation to finally begin.

The wait has been long, and the span of time between the reveal and the launch is the smallest ever for a console announcement. With large console titles like The Last of Us Part II, and the upcoming cross-platform Cyberpunk 2077 by CD Project Red, the delay may have been the result of a desire to not pull too much attention away from current hardware.

Trade sanctions, travel restrictions, and development industries being heavily impacted by the global pandemic also may have also added to the already long wait.

Though nothing has been said as to why it took Sony this long to show off their new console, their video — PS5: The Future of Gaming — gave the world plenty to talk about.