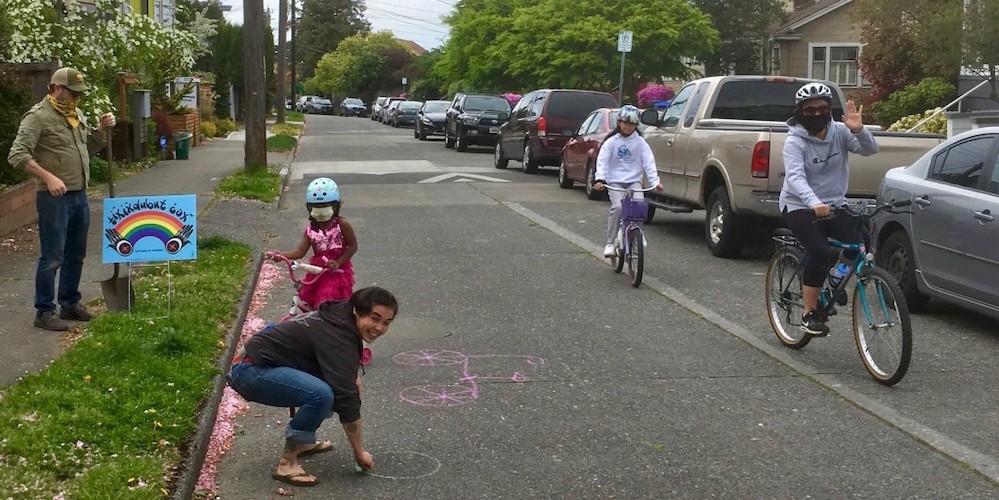 After successfully creating 8.5 miles of bike and pedestrian paths throughout Seattle this past month, the Seattle Department of Transportation (SDOT) has decided to permanently close several of the streets to vehicles.

What was part of Mayor Jenny Durkan’s initiative will become a mainstay in the city, as nearly 20 miles of Seattle streets will close to most vehicle traffic by the end of May, announced Mayor Durkan during a press conference on Thursday.

Over the next couple of weeks, SDOT will replace the temporary closure signs on the Stay Healthy Streets with permanent markings, guiding drivers to other routes.