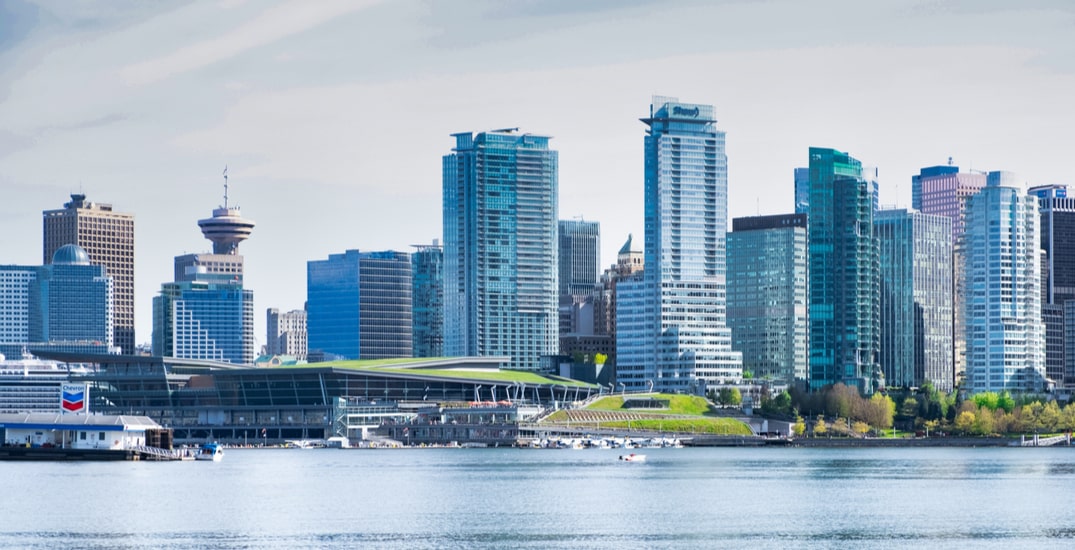 Seattle has cracked the top 30 globally when it comes to the best places to start a business, according to a new study from Oberlo.

Coming in at #13, the study looked at various factors to rank cities from around the world. 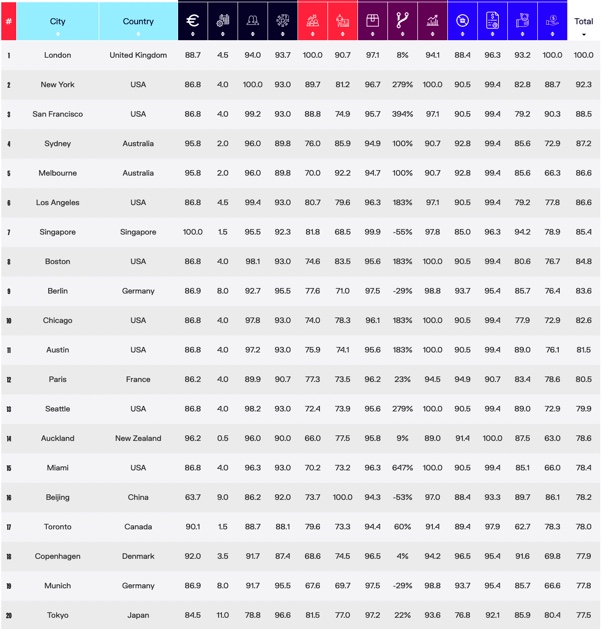 Seattle also ranked highly when looking at how many days it took to set up a limited liability company (LLC), four days.

The top American city on the list was New York at #2, followed by San Francisco at #3, and Los Angeles at #6.

Italian cities were found to be the most supportive when it came to financial support during the pandemic.