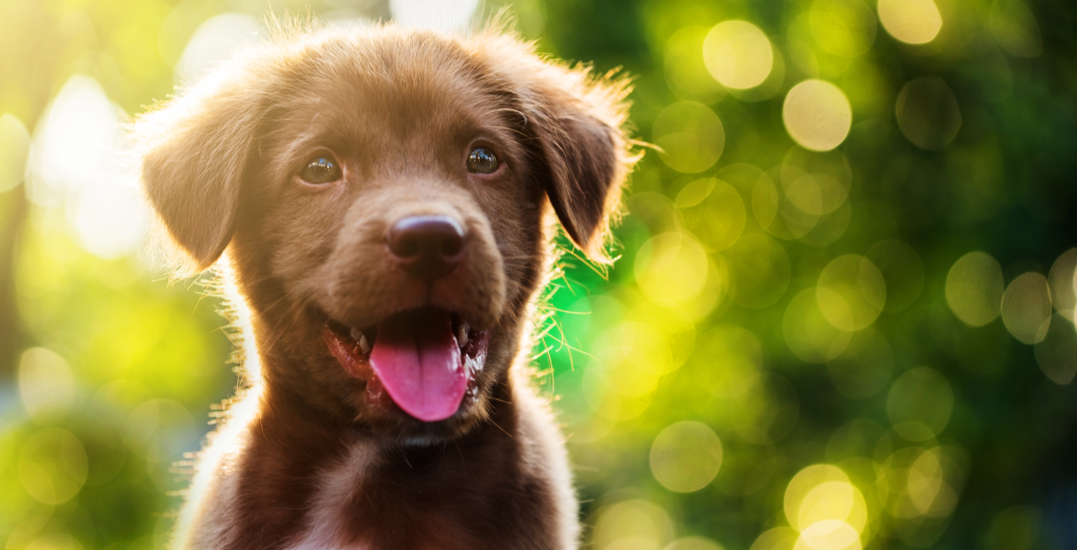 Seattle has made it onto yet another list, this time as one of the best cities for dogs in 2020.

According to a new study by Coya, Seattle placed 2 out of 50 cities from around the world. The city was given a score of 99.08 out of 100 and is one of three American cities to make the top ten of the list.

San Francisco and Chicago were also included on the list, with the former taking top spot. Chicago placed eighth, scoring 89.30 out of 100, while San Francisco placed first, cracking the list with a perfect score of 100 out of 100.

The ranking was compiled by taking a list of cities around the globe that were previously cited as good locations for dogs. Then, Coya finalized a list of 50 with comparable data.

Factors considered in the ranking include having multiple parks, pet stores, vets, and dog-friendly establishments such as hotels and restaurants.

To finalize their results, residents in every city were asked to rate dog owners in their area with how responsible they are at cleaning up after their pup.

Seattle’s ratings out of 100 breaks up as such: