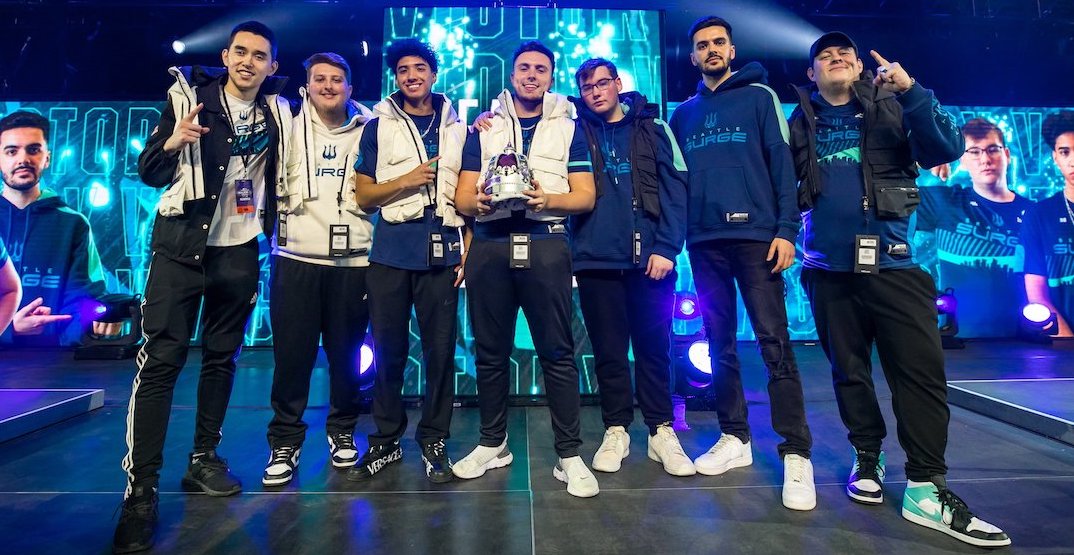 Images taken from the Call of Duty League/ Twitter

After two seasons filled with struggles and roster overhauls, the Seattle Surge have finally found put it together and were crowned Major champions.

After a promising start to the 2022 season with a second-place finish during the Kickoff Classic, the Surge quickly reverted to their old ways with poor placements leading up to the 2022 Call of Duty League Major III taking place in Toronto. Many wondered if this was a sign of things to come for the Surge for yet another season or if they would be able to reach the potential shown during the Kickoff Classic.

After a nail-biter first-round win against the New York Subliners, which saw the match go down to the final round of match five, the Surge progressively looked better and better with a 3-1 victory against the Florida Mutineers in the following round to reach the winners final.

In the winner’s finals against Major II runnerup Atlanta FaZe, the Surge would show its resilience as a team after dropping the first two matches of the series and proceeding to pull off a reverse sweep and make it into the Grand Finals. The comeback victory was capped off by a dominant 6-1 Search and Destroy victory in game five with Amer “Pred” Zulbeari leading the way with 13 kills and only a single death. 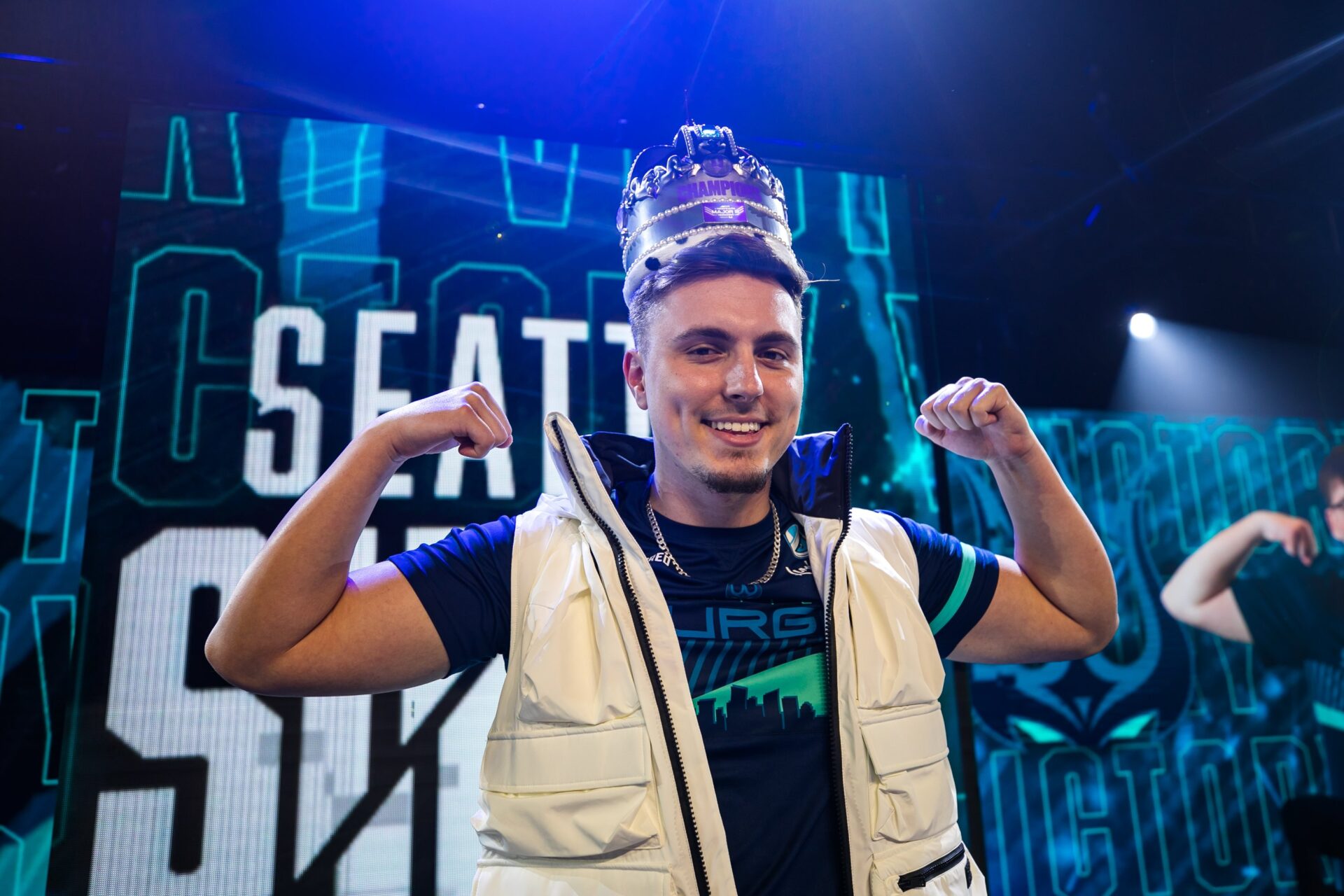 Images taken from the Call of Duty League/Twitter

FaZe would end up making it into the Grand Finals from the losers bracket but would meet the same fate with the Surge winning the series 5-3. Once again Pred would be the difference maker with 173 kills through the series, the most of any players in the finals.

The Surge’s championship win makes Pred the first Australian Call of Duty League champion while his individual performance also netted him the MVP award at the end of it all.

With the win, the Surge is now in third place in the overall standings and will look to replicate that performance in July for the CDL Major IV taking place in New York.