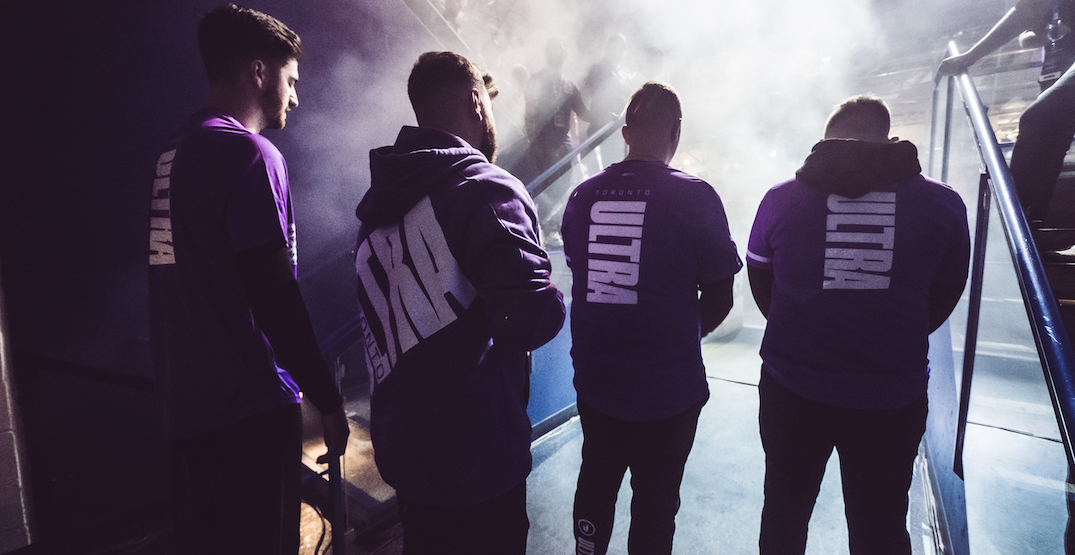 In-person esports events finally made a triumphant return to Toronto with the conclusion of the 2022 Call of Duty League Major III.

From June 2 to 5, Toronto played host to the Call of Duty League with the third major of the 2022 season taking place at the Mattamy Athletic Centre. 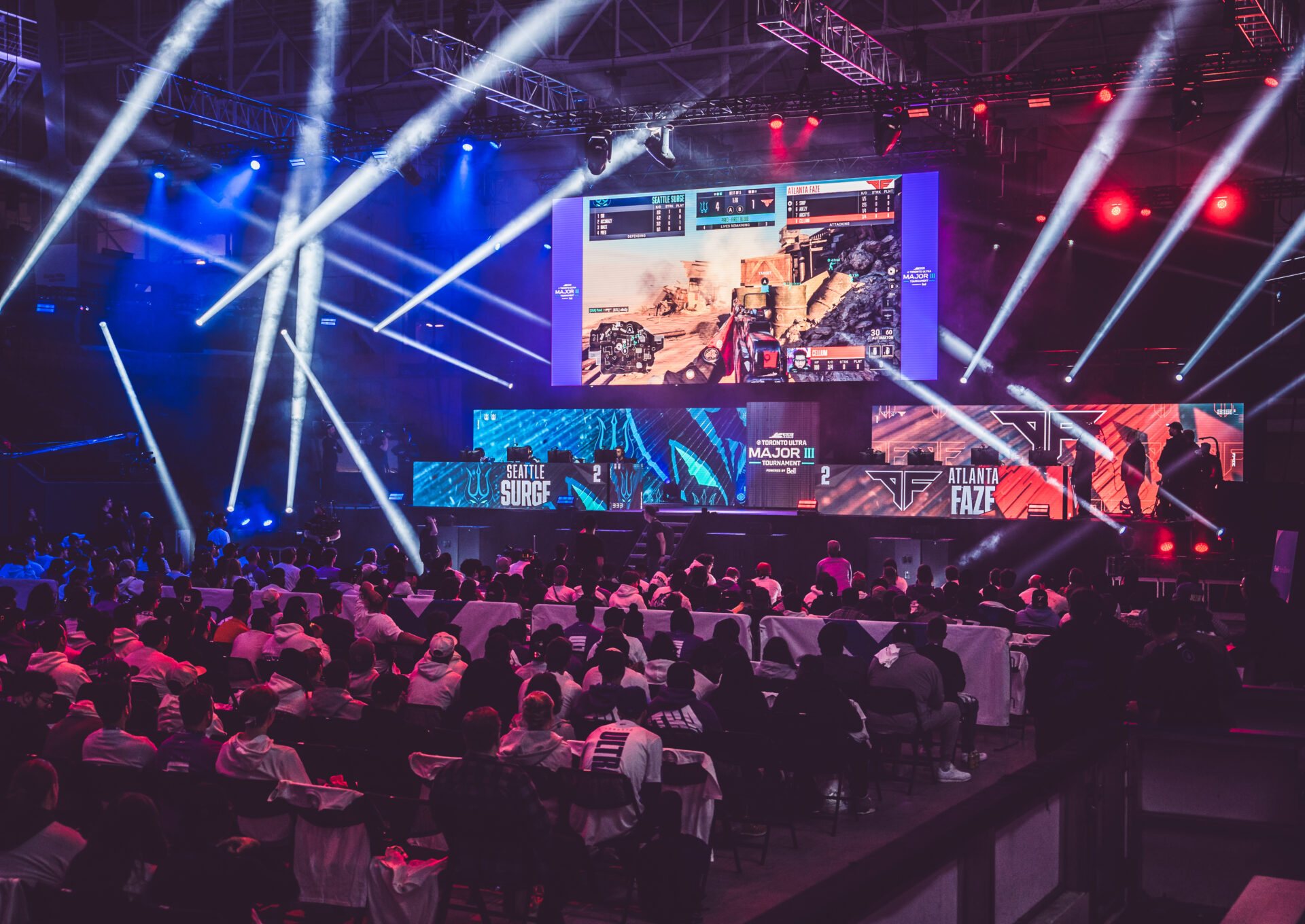 The event saw the hometown Toronto Ultra finish in third place, losing twice to the Atlanta FaZe while the Seattle Surge would lift the trophy and be crowned champions at the end of the event. The third-place finish has been the best finish for the team this season since it won the initial Kickoff CLassic early in January. Since then the team had been struggling with numerous early exits from other majors throughout the season.

Alyson Walker, the chief commercial officer of OverActive Media, said that hosting the event was “a pinnacle moment” for the organization, which also owns the Toronto Ultra, adding, “We leaned into the best our city has to offer to showcase Toronto as a global leading entertainment market alongside Toronto Ultra as Canada’s Call of Duty League team.” 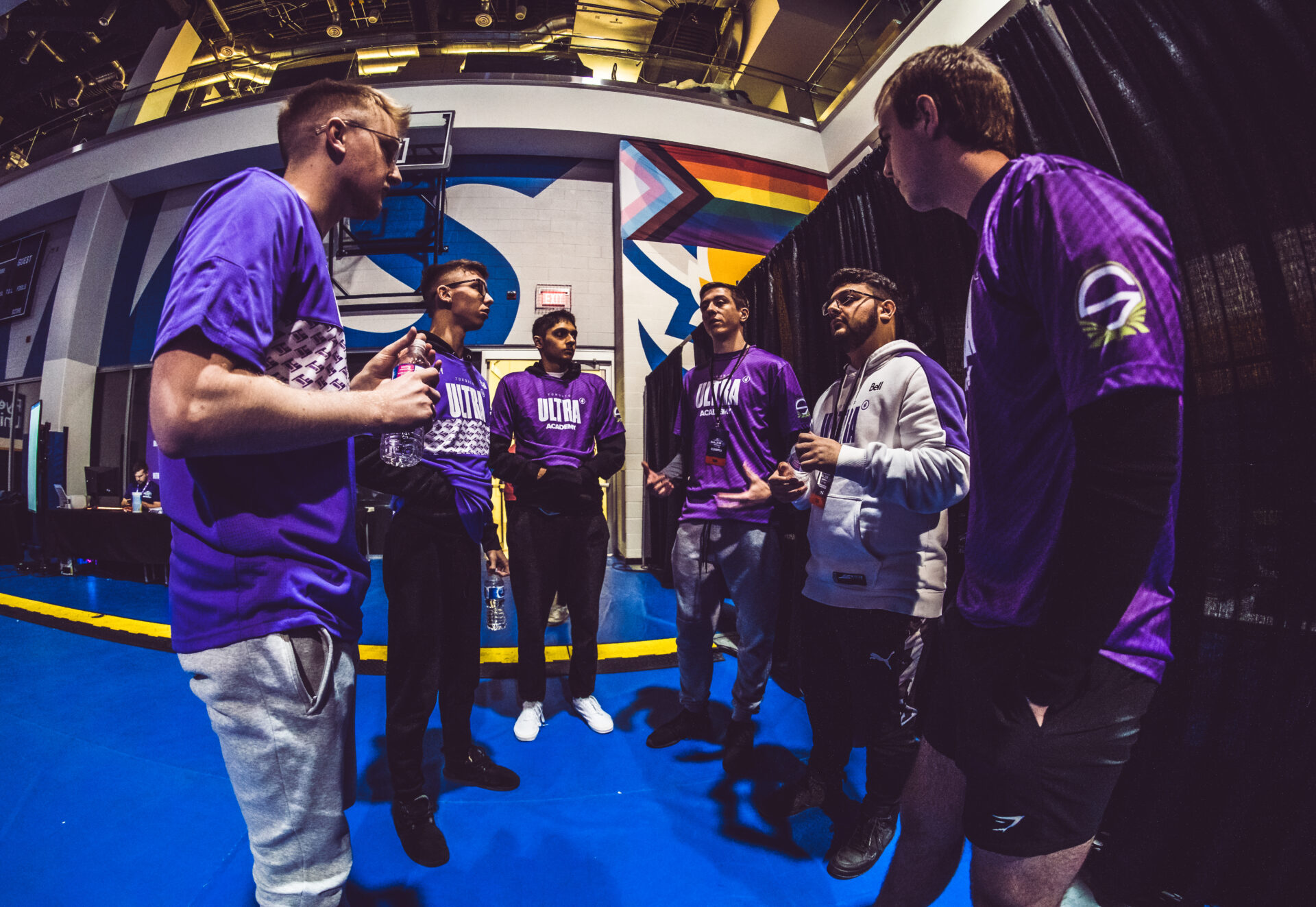 Overall, the excitement for Call of Duty in the city was also reflected in attendance with the final two days of the events being fully sold out. Meanwhile, the online broadcast was watched by an average of over 61,000 viewers with a peak of 100,000 during the match between the LA Thieves and  OpTic Texas. In total, the event was watched for a total of 1.5 million hours online.

Riding the success of the Toronto Major, the CDL will now head back to the States with the next major set to take place in New York from July 14 to 17.