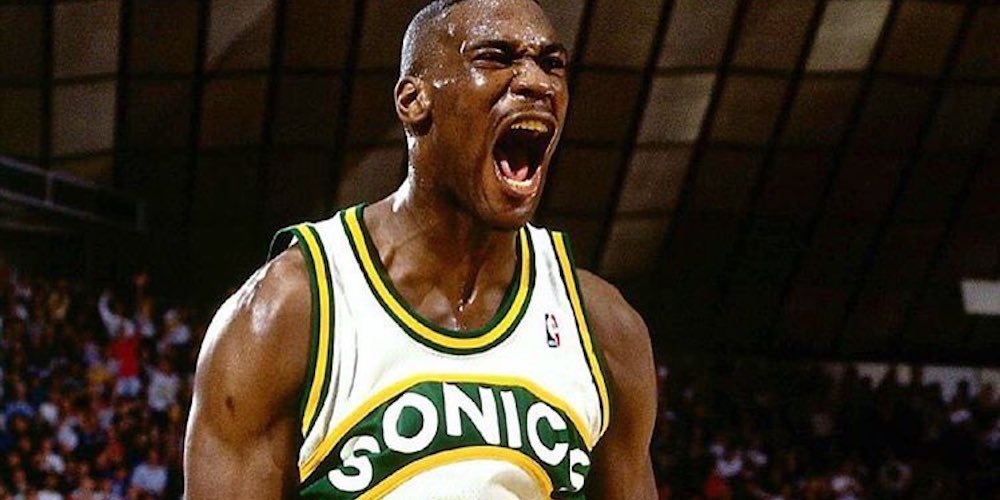 You’re not the only one missing the Seattle Supersonics.

Since their relocation to Oklahoma in 2008, many fans have asked for an NBA team to return to Seattle.

As a way of keeping the Supersonics’ legends alive, the Truth Plus Media Network, owned by dormer Sonics coach George Karl, and the famed Seattle retailer, Simply Seattle, have partnered to launch the Sonics Forever podcast.

The podcast began in early October and currently has seven episodes. Each episode focuses on a player and part of the team’s journey and experiences in Seattle that made NBA basketball in the city legendary.

Episode one features Shawn Kemp, who talks about his favorite Seattle memories, playing with GP, how he almost became a Laker, what really went down at Kentucky, the Slam Dunk Contest, and more.

The podcast is currently available on all streaming platforms as well as sonicsforever.com.