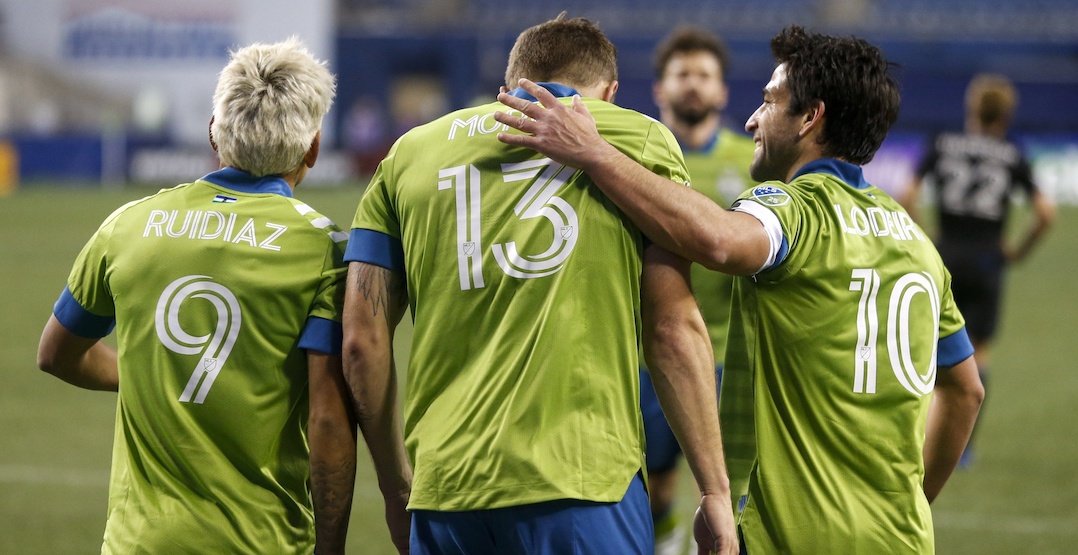 The Seattle Sounders have received approval from the State of Washington and King County to begin allowing fans at home games again.

“This is a day we have been working toward and dreaming about for some time,” said Sounders FC Owner & President of Business Operations Peter Tomozawa in a press release. “Sounders fans have set an incredible example [of staying safe] over the past year, and we thank them for their efforts and for staying patient as we worked toward this moment.”

Tickets will be available in socially distanced pods of one to six fans, the majority being sold in pods of two and four, the team said. Pods must be members of the same household or “permissible quarantining unit.”

Only the first five games of the season will be put up for sale initially, with season ticket members getting first priority. Single-game tickets will go on sale for Sounders FC Season Ticket Members on April 13, and the general public on April 14.

A number of health and safety protocols have been put in place, including enhanced cleaning, physical distancing, and reduced contact. Fans must wear masks except when eating or drinking at assigned seats.