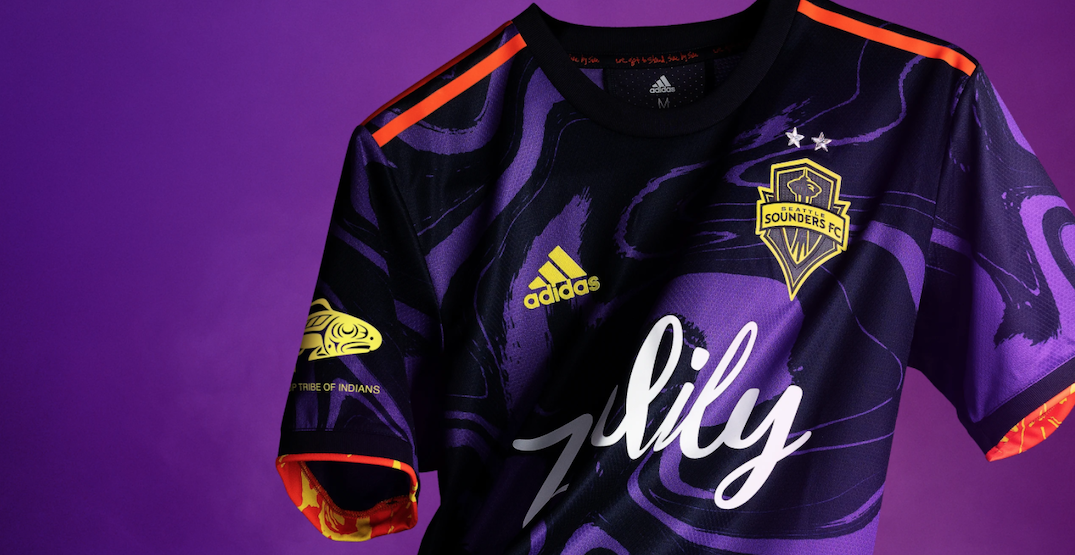 Sorry Seahawks, the Seattle Sounders have officially stolen the crown of coolest jersey out of all Seattle sports teams.

“Seattle was and always will be Jimi’s home. The Sounders are Seattle’s own, as well,” said Janie Hendrix, President and CEO of Experience Hendrix. “Collaborating with the Sounders to create a jersey is our way of playing for the home team.

Each kit features Hendrix’s signature on the bottom left corner of each jersey front, while the neck tape features the lyrics “we got to stand, side by side,” from his song Straight Ahead. 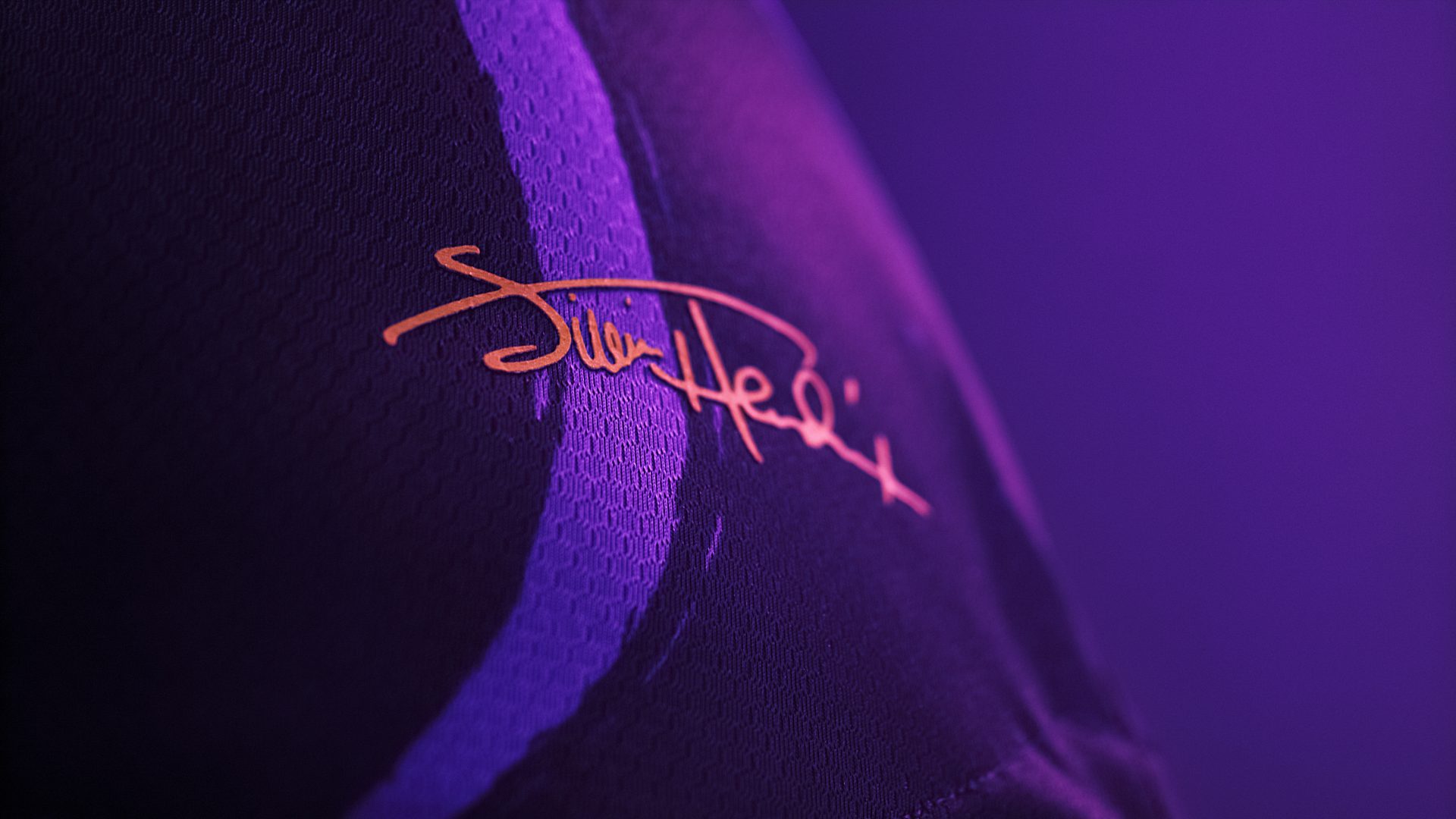 According to a press release from the Sounders FC, the lyrics represent the team’s belief in the importance of coming together, both on the pitch as supporters, fans, players, and coaches stand together on matchdays, but also in the community and as citizens of the wider world. 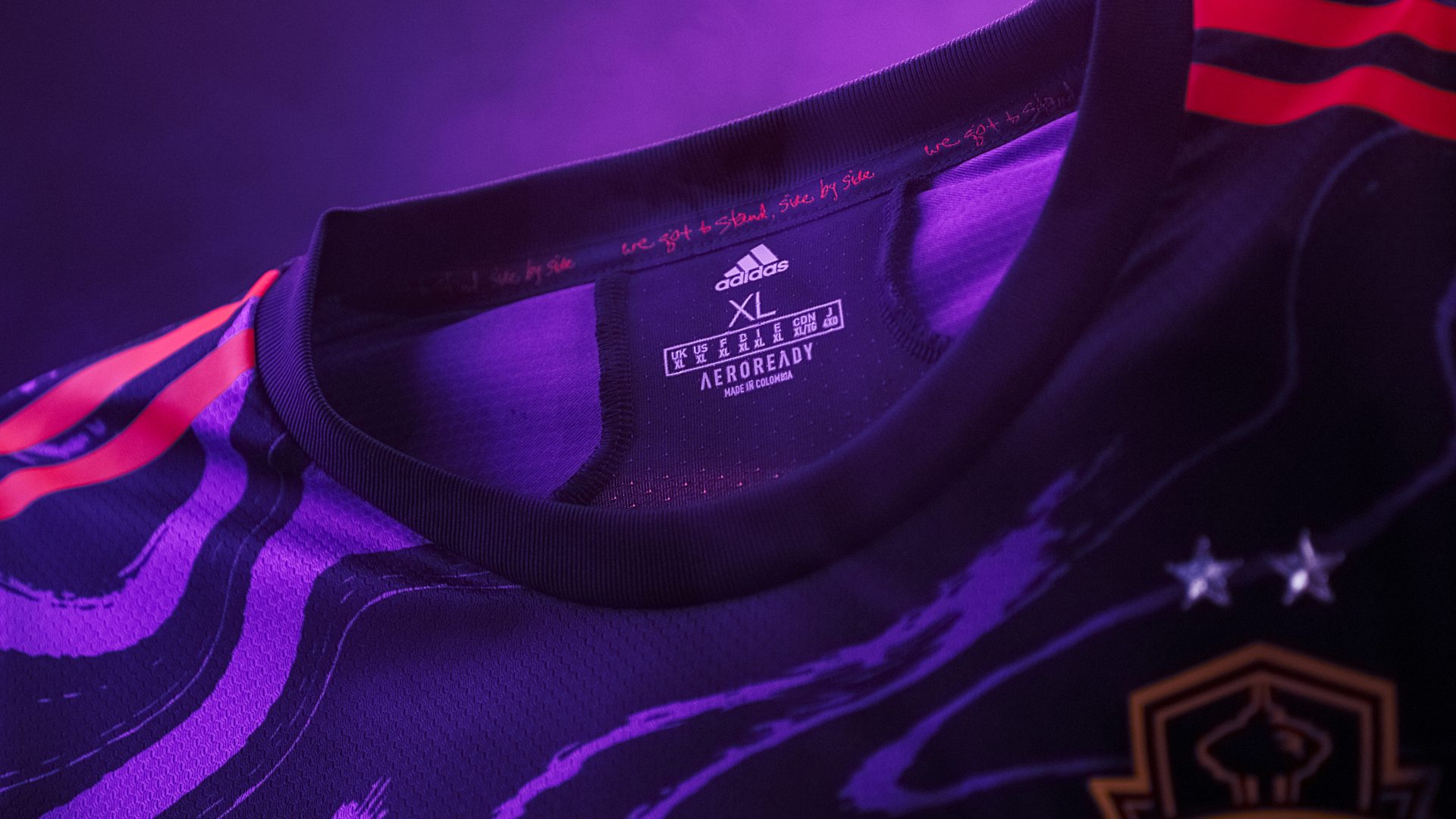 Proceeds up to $50,000 from the first 30 days of The Jimi Hendrix Kit’s sales will be donated to five local nonprofits, including The Jimi Hendrix Park Foundation, the Museum of Pop Culture (MoPOP), the Northwest African American Museum (NAAM), RAVE Foundation, and the Tacoma Public Schools Indian Education Program.

The nonprofits will use the funds for one or more of the following purposes, in alignment with Sounders FC’s Social Justice Framework: to empower local BIPOC youth; to provide access to sports, art and music for local BIPOC youth; and to honor the legacy of Jimi Hendrix.

Those interested in purchasing the shirts can do so at official team Pro Shop locations and on MLSstore.com.