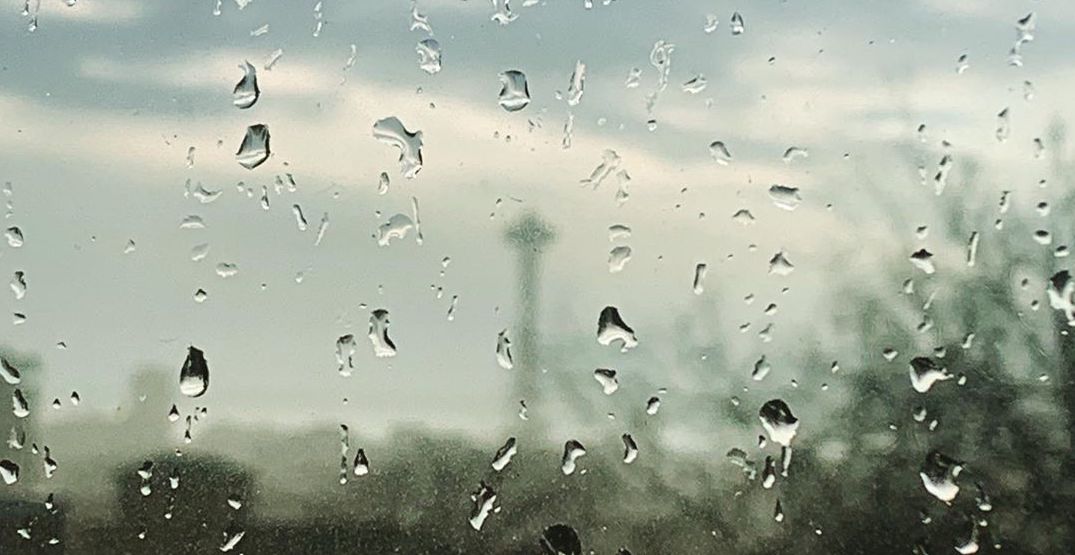 Whether you’re a transplant or Seattle born-and-raised, one thing’s for sure: we’re so sick of this rain. With yet another flood watch in effect this weekend, it’s fair to say that the wet weather isn’t letting up anytime soon.

According to the city’s official weather observation site at Sea-Tac Airport, it has rained in Seattle almost every single day of 2020 — that’s a month of constant rain — besides New Year’s Day.

With rain this morning, it has rained every day this month at Quillayute, Hoquiam & Olympia. There is an excellent chance that all 3 locations will get rain every day in January, the 1st time it has happened at Quillayute & Olympia. Forecast for the area this week…wet. #wawx pic.twitter.com/Eghv5SkQXs

Sea-Tac’s record for most rainy days in January is 28 days, having occurred once in January 1953 and again in January 2006. A meteorologist from the National Weather Service told Daily Hive there’s a high chance of this record being tied this month, thanks to this weekend’s predicted rain.

In addition to more rain, expect loads going on weather-wise in the coming week. The NWS is currently monitoring the potential for landslides, flooding, lowland snow, colder temperatures, and gusty winds. 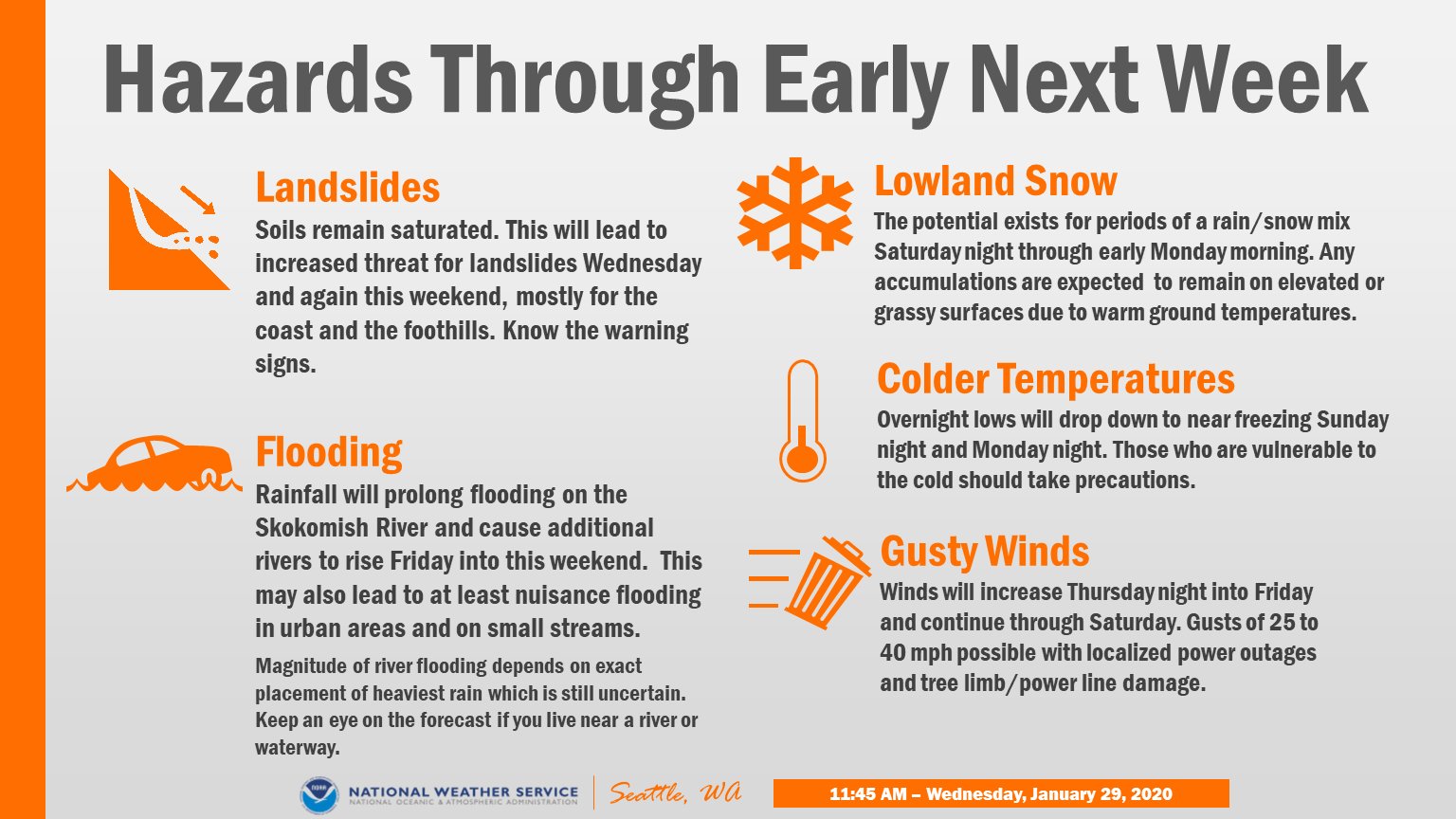