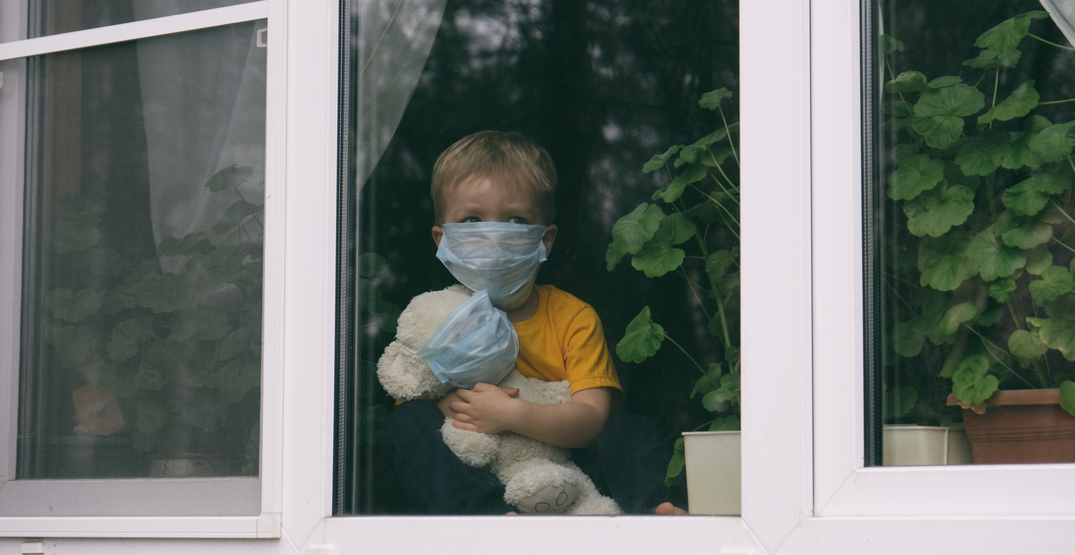 In a study that measured mobility rates in cities across the United States, Seattle came in fourth place, behind Boston, San Francisco, and chart-topper New York City.

The study compiled data on relative changes in driving, walking, and use of public transit in 15 major cities using numbers provided by Apple Maps data that was sent from users’ devices.

Seattle saw an overall decrease of 63.92% in mobility rates after March 13, the day President Donald Trump declared a national state of emergency. Broken down, the city saw a 74.46% decrease in transit, a 61.83% decrease in walking, and a 54.48% decrease in driving.

According to the information provided by Apple, movement in the United States has seen a 45% drop in driving, a 56% drop in walking, and a massive 76% drop in public transit activity. 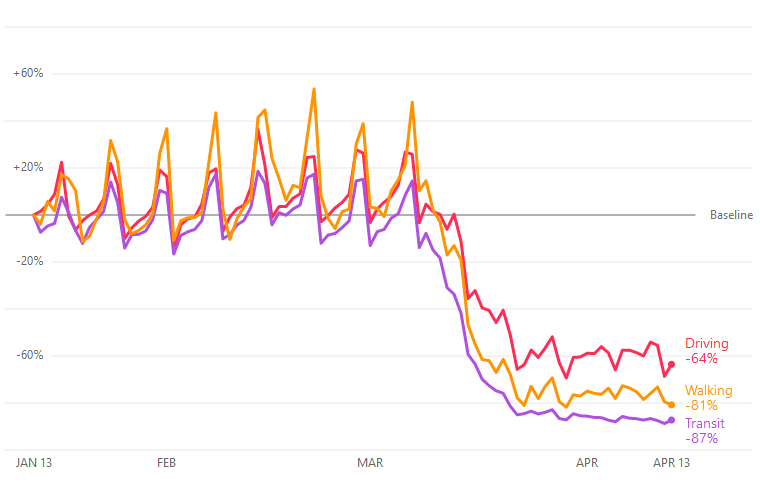