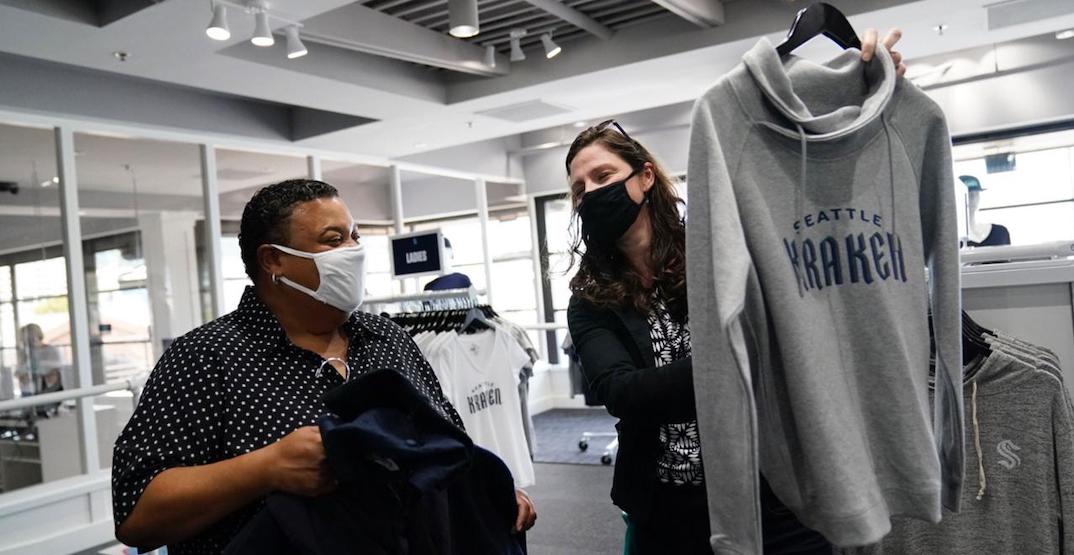 The Seattle Kraken announced earlier this year that 100% of the net proceeds of merchandise sales made through August 21 would be donated to three local non-profits.

On Monday, the team announced that fans had raised over $400,000 in total, $285,000 of which has been donated to YouthCare, while Community Passageways and the Urban League of Metropolitan Seattle received $60,000 each.

The organizations were selected because they help end youth homelessness and create positive pathways and opportunities for BIPOC youth in the PNW.

“To raise that kind of money in these times is inspirational and a tribute to our fans,” said Tod Leiweke, Kraken CEO, in a news release. “The deeper benefit is, yes, we raised the money and will raise more for the community, but it also raises awareness and expectations for these organizations. They are doing amazing things.”