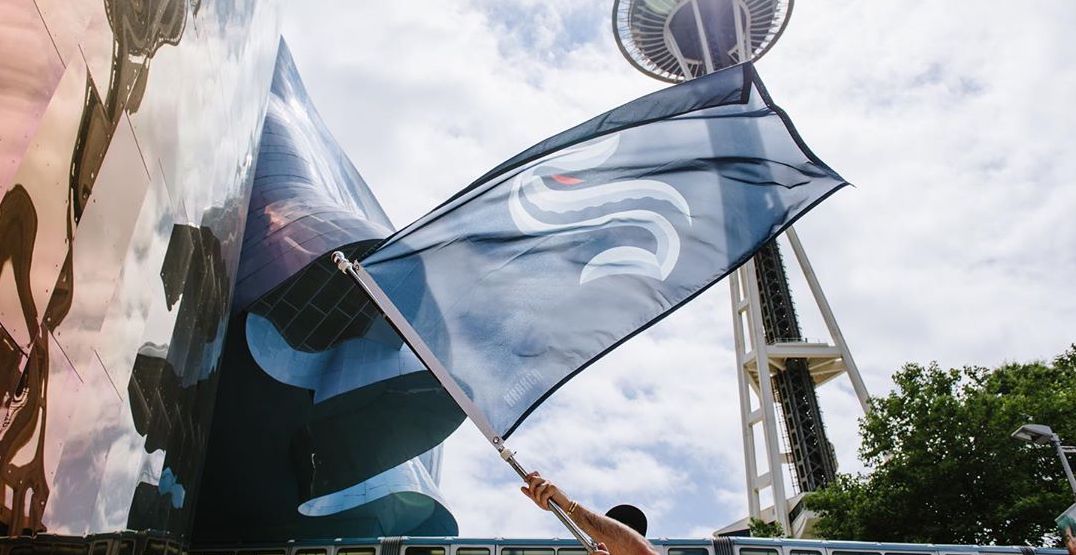 The Seattle Kraken announced Thursday that they are the first NHL team to join and pledge the Black Girl Hockey Club‘s “Get Uncomfortable” campaign.

The campaign aims to make hockey a welcoming space for all Black, Indigenous, and People of Color (BIPOC).

“The Kraken have a passion for the sport of hockey as does Black Girl Hockey Club and we are aligned with the mission to disrupt racism on and off the ice,” Seattle Kraken CEO Tod Leiweke told NHL.com. “We are committed to making our great game accessible to everyone. It will require challenges to the norm and commitment throughout our sport.”

The Black Girl Hockey Club was started in 2018 by Renee Hess, who was hoping to establish a community of Black women who followed and loved the sport. She connected with other Black female fans on Twitter and they soon jokingly called their group “Black Girl Hockey Club” before deciding to keep the name and make the club something bigger by hosting meetups.

“At the first game in D.C., I realized this was more impactful than a bunch of fans getting together,” Hess told NHL.com. “It was community building, networking, getting to know the sport of hockey and seeing there are other Black fans, fans maybe we didn’t know were out there.”

Their newest campaign, “Get Uncomfortable,” unites BIPOC players, fans, executives, sponsors, allies, and more to take a pledge to “disrupt racism on and off the ice and make hockey welcoming for everyone.”

Their three preliminary campaign objectives are as follows:

More than 3,300 pledges have been registered since the campaign’s launch on September 23. Fans can take the pledge at blackgirlhockeyclub.org.