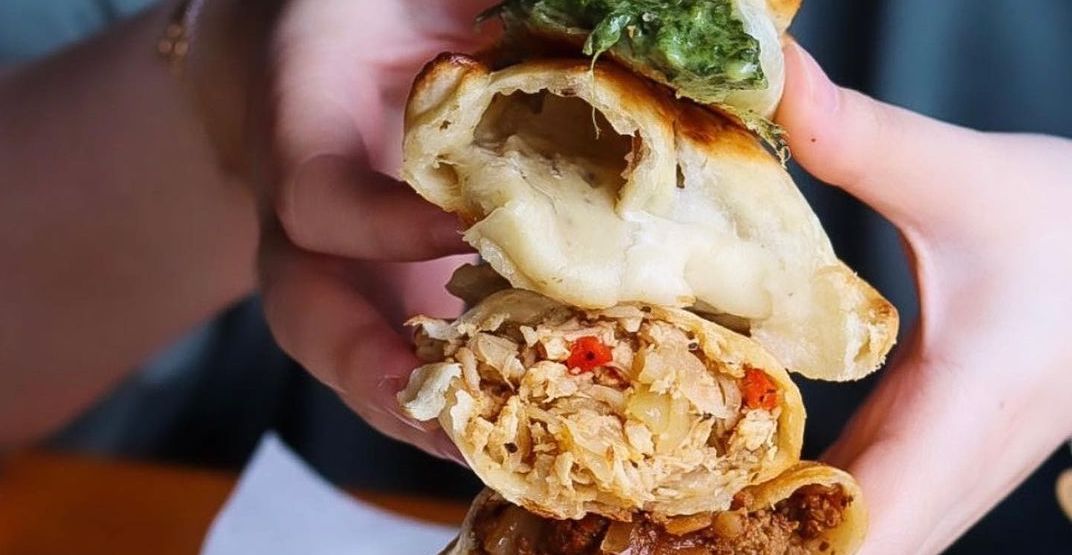 Empanadas are beautiful little pockets of dough filled with a protein trucked inside.
They usually have at least one or two vegetables inside, and sometimes cheese. They’re what your uncultured cousin may refer to as “deep-fried or baked pizza pockets, but better” which is quite honestly a pretty decent explanation.
No matter what’s in them or how you describe the dish, empanadas are for everyone.

Here are the seven best empanada spots in Seattle:

Maria Luisa Empanadas were inspired by one woman: Maria Luisa. She used to make hundreds of empanadas or her family gatherings, which her grandson now does for the general public in Seattle. Pick between eight varieties — they’re all amazing.

Pampeana is a family-owned business that merges new ideas with tradition. While the outsides of the empanadas always remain the same, the innards are often filled creatively. Keep your eyes out for these empanadas as they are mainly found at Farmer’s Markets.

Let’s get one thing straight. Arepas are not the same as empanadas. Arepa Venezuelan Kitchen, however, makes both. Their empanadas are the perfect amount of crunchy and feature ooey, gooey, cheesy insides. (Or meat and veggies, if that’s what you prefer.)

Located just a quick drive out of Seattle, Rocky’s sells both ready-to-eat empanadas and frozen take and bake bites. If you’re feeling lazy, you can even have them delivered straight to your house. You don’t even have to leave the couch.

Pick between three types empanadas at El Parche Colombiano. Each cost under $8 for three and come stuffed with either meat and potato, cheese and potato, or chicken and potato. While you’re at this spot, however, you’ll probably be tempted into ordering more off the menu.

BOCA Restobar and Grill serves up contemporary Argentine-style cuisine, as well as dishes from its neighboring countries. Purchase each empanada seperately, or opt for the adventurous empanadas sampler which allows you to try all four flavors.

Being from Argentina, the owners of Seatango Foods use recipes and techniques that they learned from their families. Each empanada is made from scratch with love, and you’ll truly feel it with each bite.