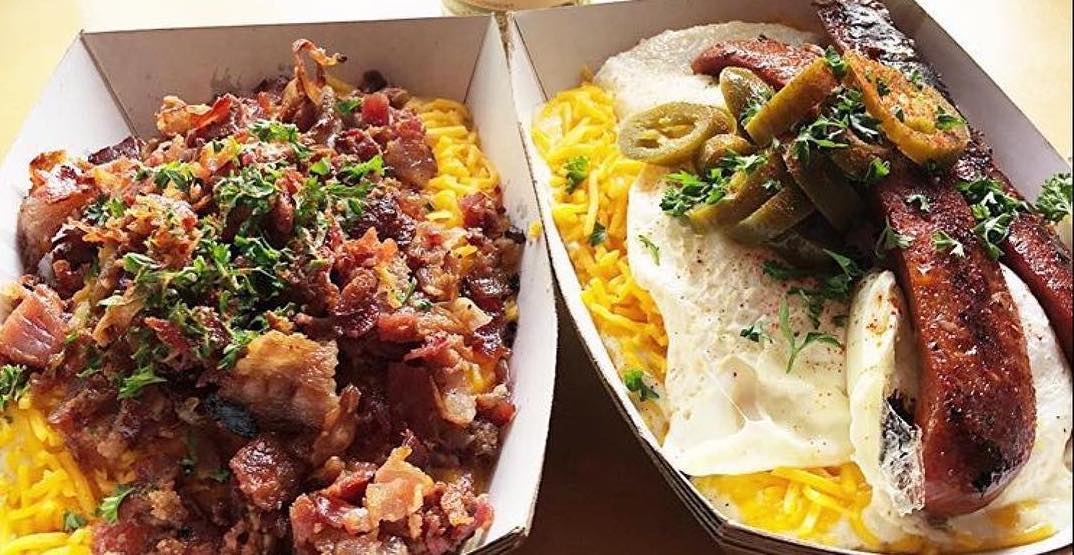 “I wasn’t too concerned at first because it was just a thousand down in sales here and there and I figured it would pick up when this crazy virus passed,” said Biscuit Bitch President Kimmie Spice, in an emotional letter posted to Facebook.

After crunching numbers all night, Spice decided that all four of her shops needed to close immediately so that staff could collect their unemployment benefits and continue generating an income.

“With no downtown office workers, no cruise ships, no big events like baseball, football, soccer, conventions, concerts or festivals, no tours and people afraid to fly, especially to Seattle, that’s pretty much 85% of Biscuit Bitch’s downtown customer base not coming to Seattle this year,” she shared.

On March 12, Spice put 58 employees on standby and has since only able to reemploy ten of them.

“This was the most excruciatingly painful thing I’ve ever had to do. Not only am I letting most everyone go, I’m breaking up a tight-knit family. Staff who have grown together, helped each other through life events, were accepting and welcoming when adding new members, who created a culture where differences and originality were celebrated!

“This is a heartbreak for me that may never mend.”

The ten returning employees will work in teams of three out of the BB Caffe Lieto at Pike Place Market, and BB Belltown locations, which are set to open sometime in early June for takeout, delivery, and extremely limited outdoor dining.

Biscuit Bitch grew from a pop-up late-night breakfast joint at Caffe Leito in Pike Place Market in 2010. The restaurant caught its big break after winning the Seattle episode of The Travel Channel’s show “Feed the Beast.”

After long lines and lack of seating caused customers to complain, Biscuit Bitch opened a second location in Belltown, before expanding once again to White Center and Pioneer Square.